Although it’s winter in the Sierra Nevada, above normal temperatures and the California drought have produced a minimal snowpack. A snow measurement in late January by the California Department of Water Resources called the snowpack "dismally meager."

Because of the lack of snow depth, the U.S. Forest Service has asked snowmobile users in the Lake Tahoe Basin to avoid bare dirt and patchy snow, and not to ride across streams or over small trees and brush.

"Generally there is sufficient snow this time of year, so I think it's definitely related to our  meager snow conditions," said Lisa Herron, with the USFS Lake Tahoe Basin Management Unit.

Herron said operating snowmobiles on too little snow can create ruts in the soil and crushes vegetation.

"On thin snow patches the vegetation can be crushed because obviously there's not that buffer there," said Herron. "If you have several feet of snow on top of the vegetation, then you don't get that crushing effect from the weight of the snowmobile. On bare dirt, the tracks of the snowmobile actually dig up the dirt."

South Lake Tahoe, at 6,225 feet, has set several new record high temperatures on several days in January and early February, with some of those records reaching between 60 and 66 degrees Fahrenheit.

"In a normal year, there would be at least 10 feet of snow in the area where we took the picture of the snowmobile damage at 8,900 feet near the Mt. Rose Highway," said Herron.

Herron said in her 10 years with the USFS at Lake Tahoe, she could not recall a time when the agency sent out a request to snowmobile users to avoid certain areas during the winter.

"It's not an on-going problem, it's directly related to there being so little snow out there," said Herron. "The above normal temperatures means more precipitation is falling as rain and less as snow."

Herron said anyone that causes “resource damage” can be fined $5000 or more and/or six months in jail. 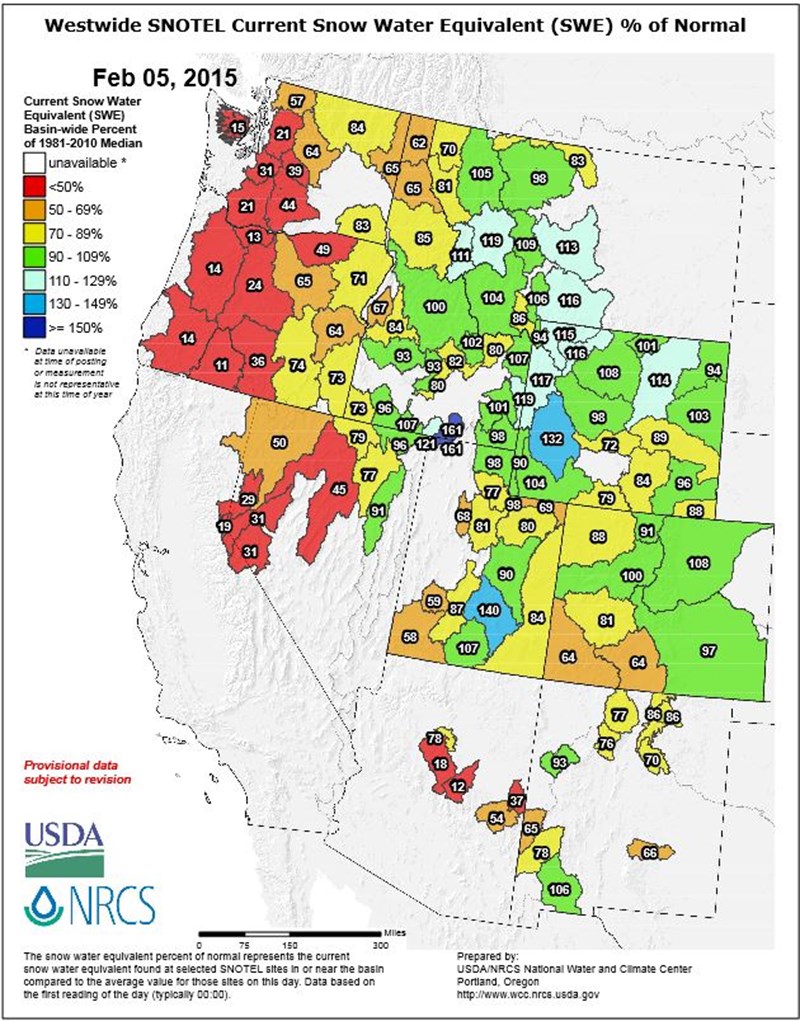