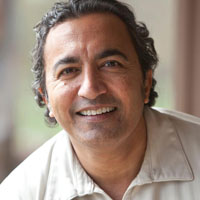 -Working together to find commonsense solutions to the problems we face, like creating jobs and reducing the deficit 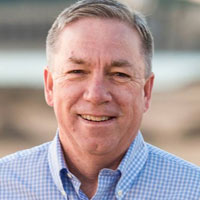