Fans of former three-term Republican Congressman Doug Ose showed up in full force outside the KVIE-TV studios before the debate.

Supporters of Democratic incumbent Ami Bera were noticeably absent, even in a race that’s considered a toss-up. District 7 is almost evenly divided between Republicans and Democrats. 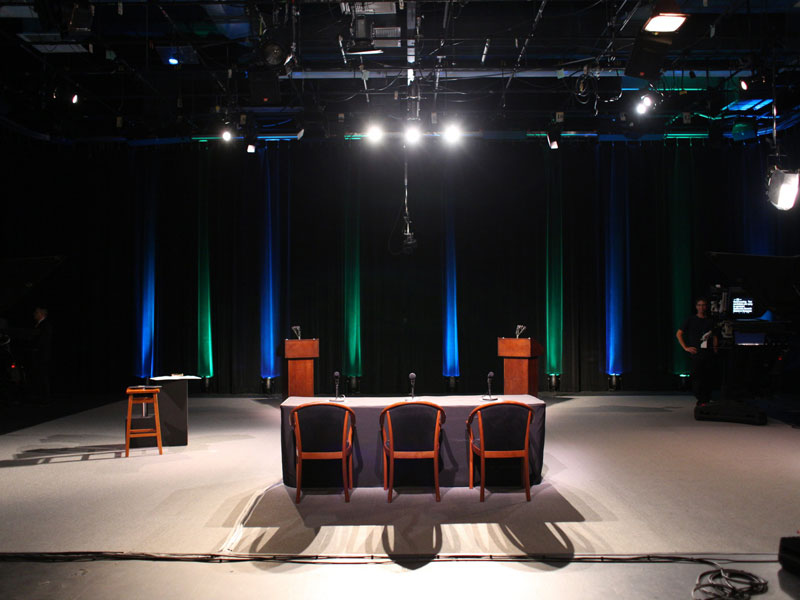 Just as divisive…the issue of health care and the Affordable Care Act. That was the first topic up for debate. Ose says he would repeal and replace Obamacare, which he called a jobkilller.

“The other thing that really concerns me about Obamacare is that the legislation strips 716 billion dollars from Medicare, which is a safety net that our seniors have come to rely upon, that’s bad policy,” says Ose.

Congressman Ami Bera called that statement a lie, but went on to say that the law is not perfect.

“The Affordable Care Act is not the solution that I would have come up with as a doctor and a health care expert, but it is now the law, so let’s take the law, let’s fix it and let’s make it better, let’s address the cost of care,” says Bera. 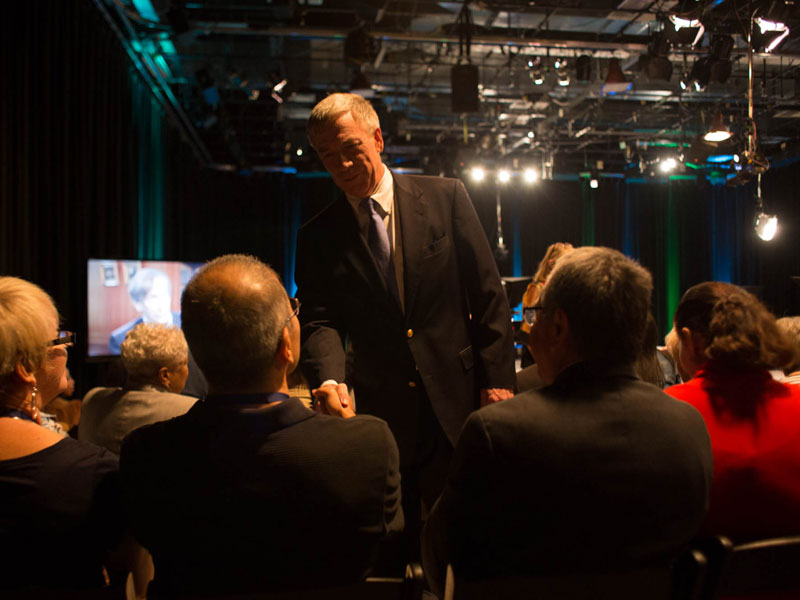 The candidates provided few details in their responses and at times seemed to use the questions as opportunities to push their own campaign messaging.

When asked how he would keep college affordable, Ose says it starts with an improved economy and job creation.

“We figure out what we need in this economy, do we need engineers, do we need basketweavers, what do we need and then we find a way to incentivize those disciplines that allow us to advance our economic needs,” says Ose. 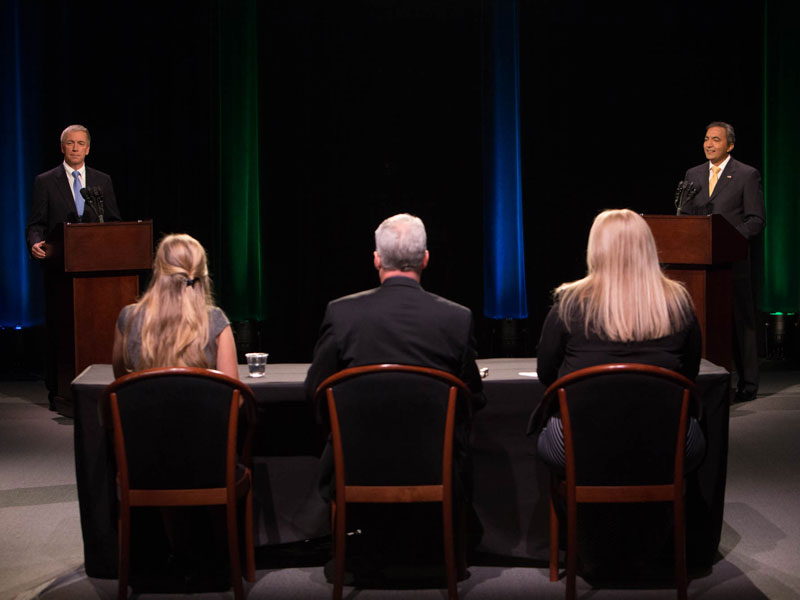 When it came to foreign policy, the candidates were asked how they would deal with the ISIS threat in the Middle East. Congressman Bera called the group the worst of the worst.

“I did support the President’s limited air strikes and so forth because we have to degrade ISIL, we have to combat them, we have to set them back. But I’m against putting ground forces in the Middle East again. We’ve been down that road before,” says Bera.

“I’m very concerned about that the President’s efforts on the international front are failing to create the coalition that will address the very real question that every military expert has said, which is we have to have boots on the ground, Dan, I got to tell you I’m really tired of war,” says Ose. 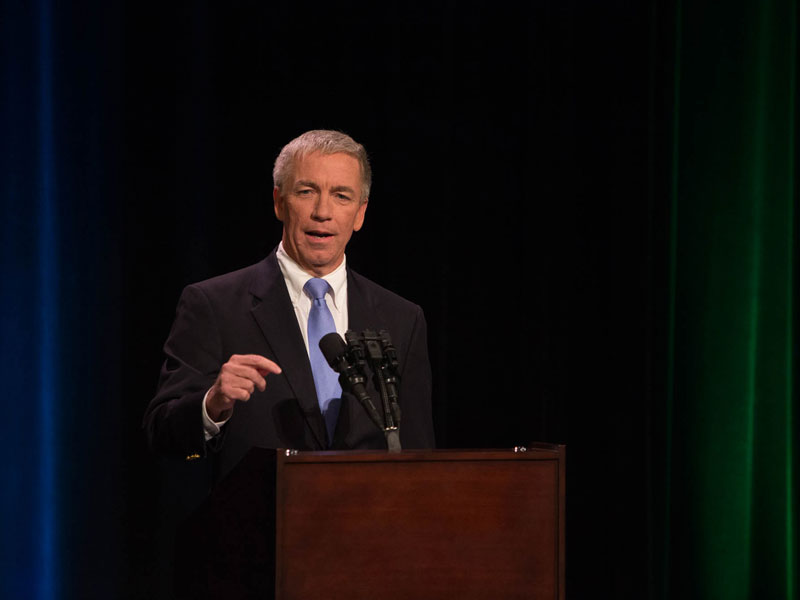 He says the bigger national security issue is the threat of Iran obtaining nuclear weapons. The debate provided a chance for the candidates to step outside their campaign ads, but mostly they didn’t. Ose took jabs at Bera for siding with Congresswoman Nancy Pelosi and President Obama.

“Right now this economy remains uncertain and jobs are at risk. This is a function of the policies that President Obama, Nancy Pelosi and Congressman Bera have passed and continue to pass, that are adverse to our interests,” says Ose. 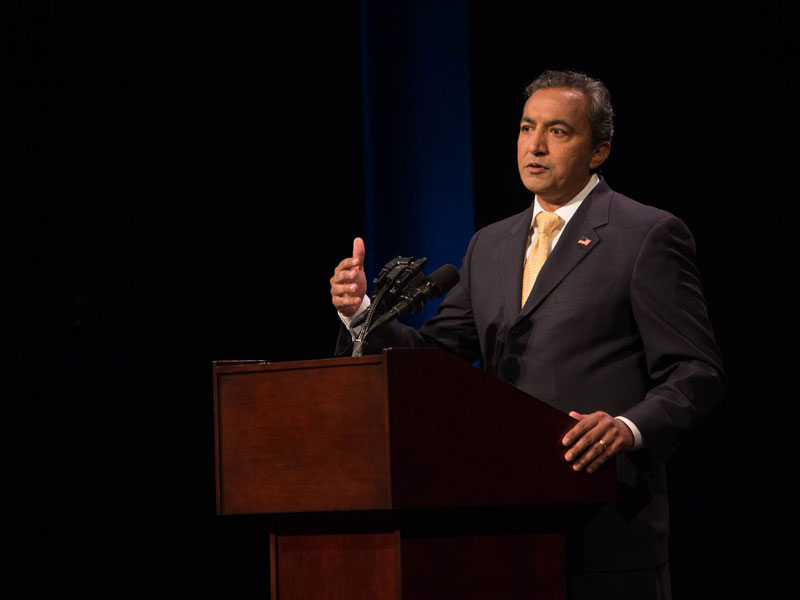 “I promised to introduce and help pass no budget no pay, a law that says if members of Congress don’t do their job and pass a responsible budget they don’t get paid," says Bera.

This will be the only debate for the 7th Congressional District candidates. But outside groups are bringing in millions of dollars to this competitive race. Voters may have a hard time escaping the candidates’ promises and pledges in the TV ads that are expected to saturate the airwaves in the next few weeks.