Driving around Sacramento, I noticed signs telling me bumps were ahead. Looking more closely, they weren’t bumps, but humps, lumps, tables and undulations. The raised hunks of asphalt seem the same, so why all the different names?

Newton oversees the Neighborhood Traffic Management Program and manages the Speed Lump Program for the City of Sacramento.

She’s been involved with undulations, tables, humps and lumps since 1996. We talked about the program while standing on a hump in the Glenbrook neighborhood.

“We started probably 1979 or so with the undulations, which were double sets of humps, so two of these 12 feet to 30 feet apart,” Newton explained.

Newton said the result was the lump. 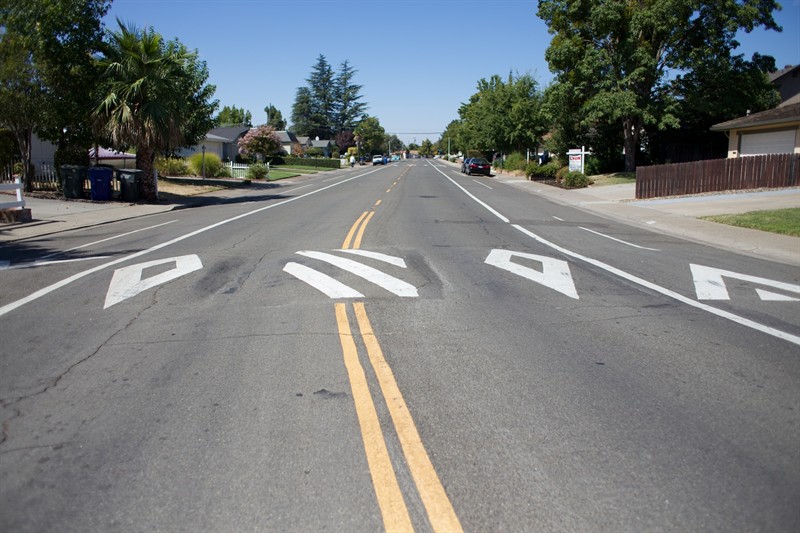 “They’re (lumps) the same, similar in design to the speed humps only they have the cutouts in the center of them, and that allows the wheelbases of the fire trucks to fit through,” said Newton.

Turns out the humps slowed response times – the lumps – with those grooves or cutouts through them – make a difference.

“It’s slowing vehicles down the same as the humps but it also improves the response times of fire trucks, so where a hump takes seven seconds to go over, it’s less than a second for a speed lump with the cutouts,” explained Newton. “So if you think about a street that’s got four humps on it, fire’s losing a half-minute in emergency response time.”

Now that we’re up to speed on humps, lumps and undulations, what about that other "road furniture."

Newton laughed again as she explained the differences.

“Tables are the same as humps and lumps in design but they have a 10-foot flat surface in the middle,” she said.

Newton said the tables are now only reserved for streets along parks and schools.

She said it takes a petition signed by 10 people living in a neighborhood to get traffic lumps on a street. Before they’re installed, traffic engineers study the speed along the street followed by a neighborhood vote. It takes a two-thirds approval to get the installation.

The cost of the traffic calming program is paid for with taxpayer funds from gas taxes and Measure 8 funds. 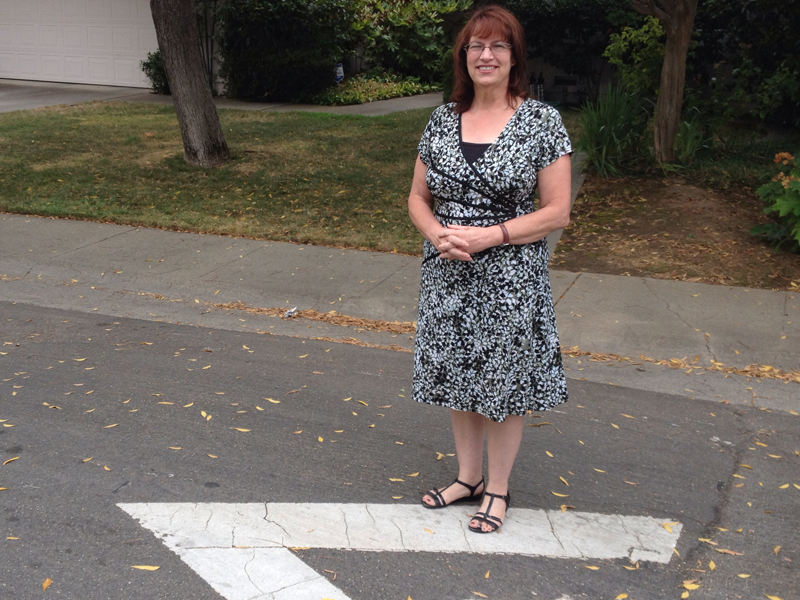 And for the record, Newton said the city of Sacramento has 1,239 humps, 923 lumps, 549 undulations, 29 tables and four raised crosswalks. She said the city does not install or have bumps. Any bumps are the county’s signs or on private property. 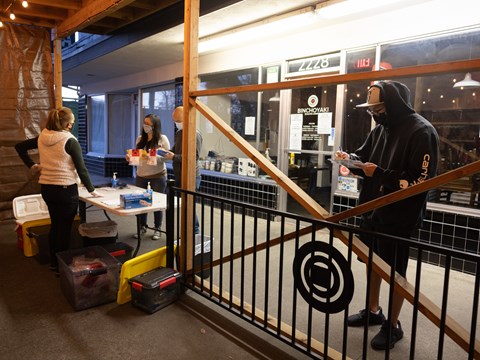