Capital Public Radio has coverage of the anniversary celebration. 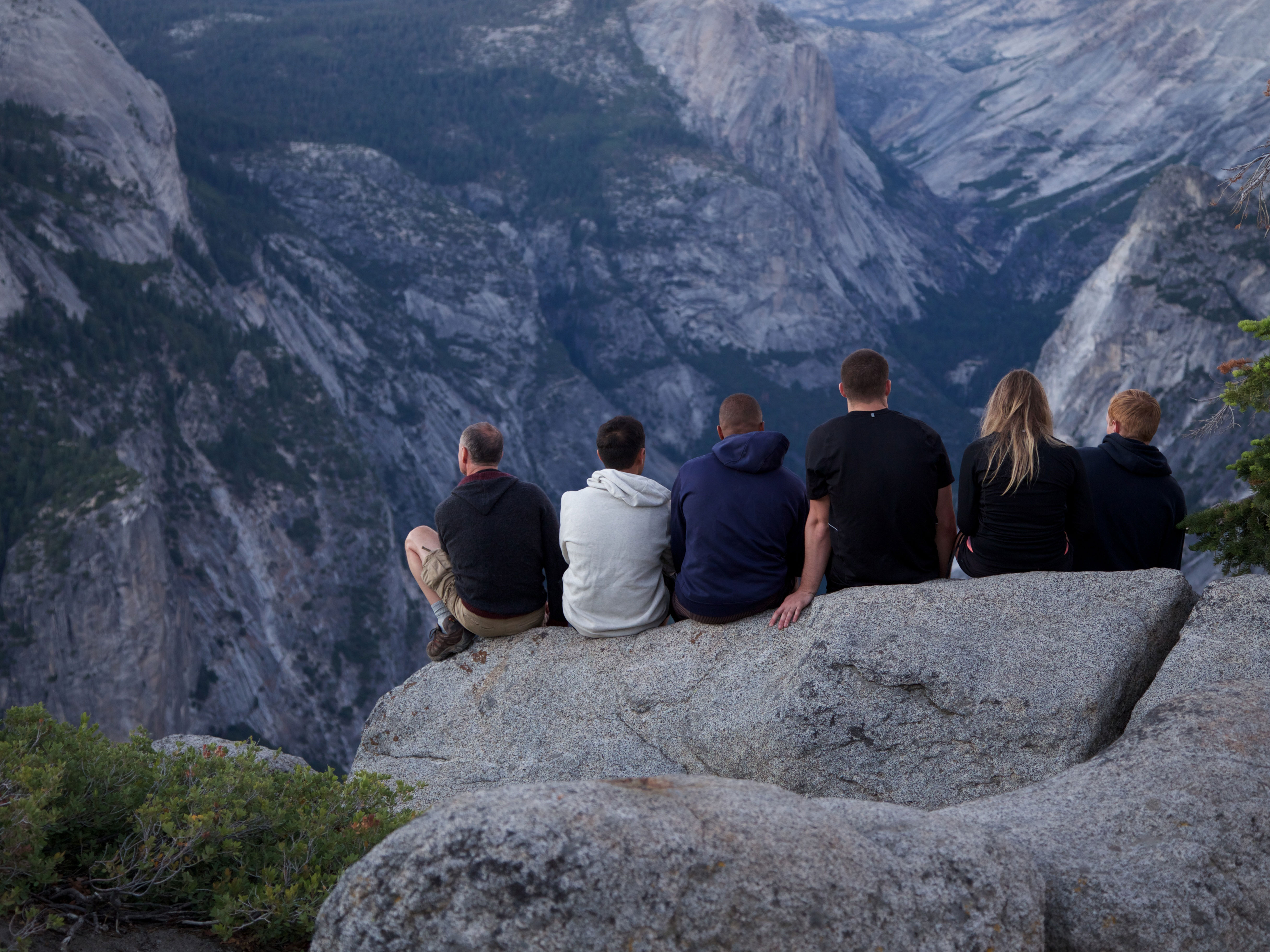 Learn more this national park and its history here.

To check out a schedule of events, click here.

We asked listeners to tell us their favorite landmarks in Yosemite. Here are some of the responses.