The Pacific Crest Trail runs 2,650 miles from Mexico to Canada. Usually, a few hundred hardy souls make the trek every year. But this year, the number of people attempting the arduous journey is in the thousands.

The Tuolumne Meadows post office in Yosemite National Park is packed. Ragged hikers wait in a long twisting line outside. 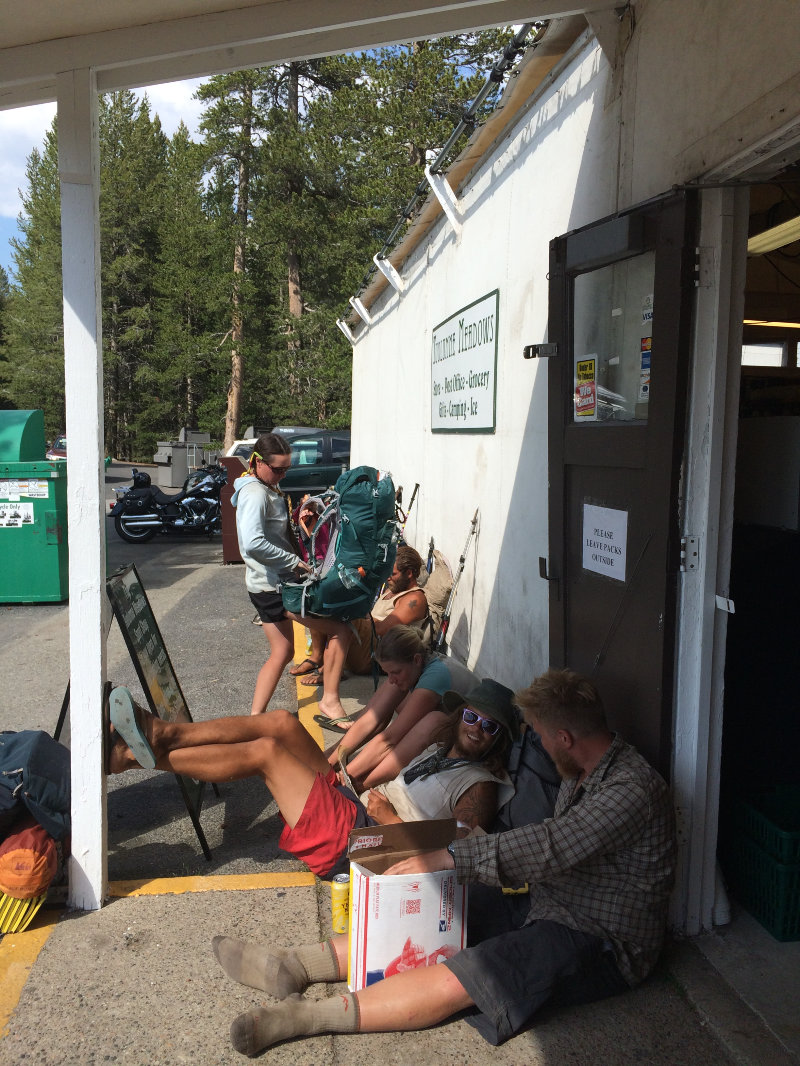 Inside the tiny post office, packages are tightly stacked from floor to ceiling. Boxes spill out into the adjoining café. 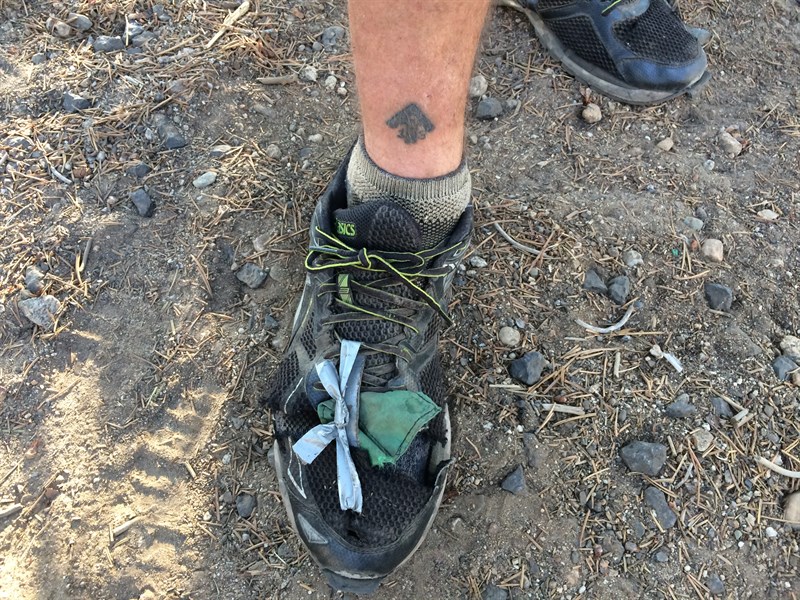 The post office was supposed to close at 4 p.m., but postmaster Michael Kochakji says he’s staying open late to clear out the piles of resupply boxes that have been sent ahead by family and friends. 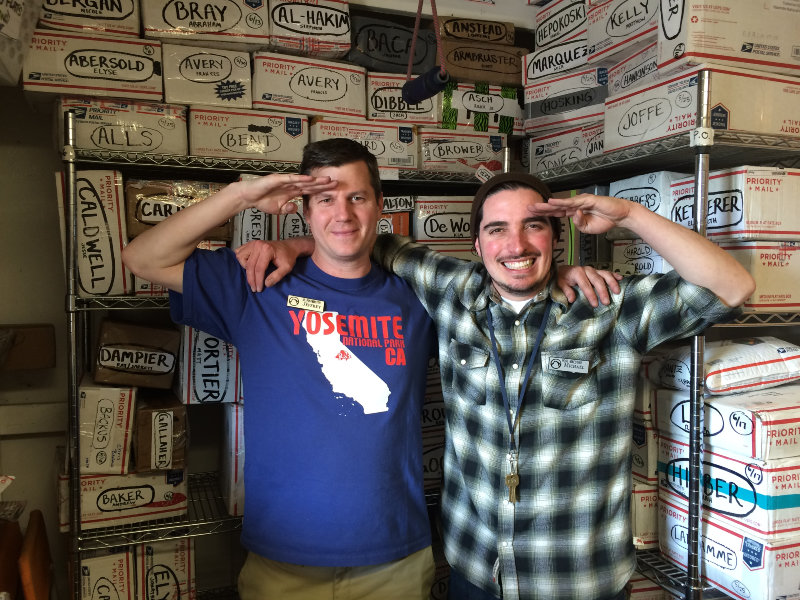 This is his 18th summer in Yosemite.

"This year it’s particularly busy because some people are saying the book ‘Wild’ and the movie ‘Wild’," says Kochakji. "Last year ‘Wild’ was a big deal because Oprah put her stamp on the book is what we were told."

Before ‘Wild,’ about 300 permits were issued annually.

The Pacific Crest Trail Association, a non-profit that promotes and preserves the trail, estimates this year’s tally will be more like 3,000.

Witherspoon’s face is front and center on their website, and one click brings you to a video starring Cheryl Strayed.

The drought is making the trek easier than usual. High mountain passes are free of snow, which means fewer mosquitoes than normal. 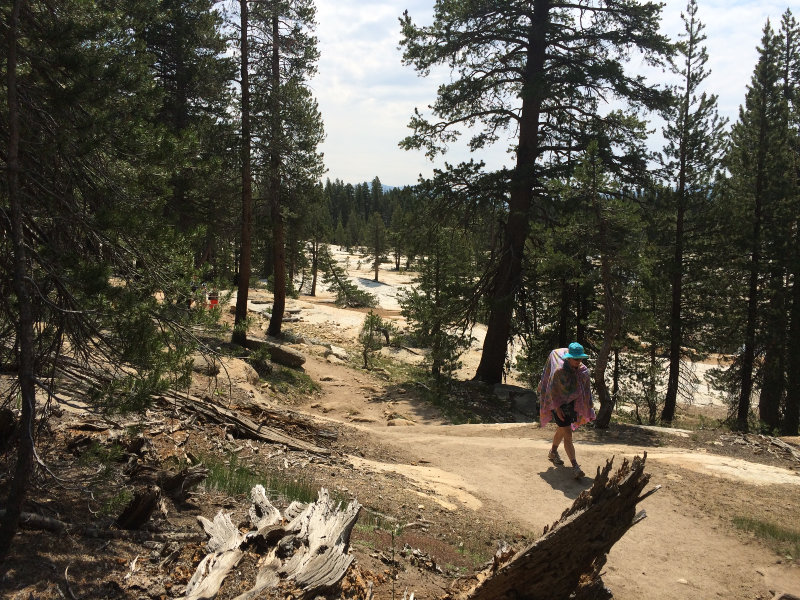 Rachel D’antona stops for a drink of water on the trail. She’s a bartender in Franklin, Tennessee. She’s walked 20 to 30 miles a day. It has taught her a lot about herself.

"I cannot believe I’m here, it’s unbelievable," D'antona says. "I was definitely a stubborn human being in the real world, and I think you got to let that go out here. You just got to go with the flow and have a good time." 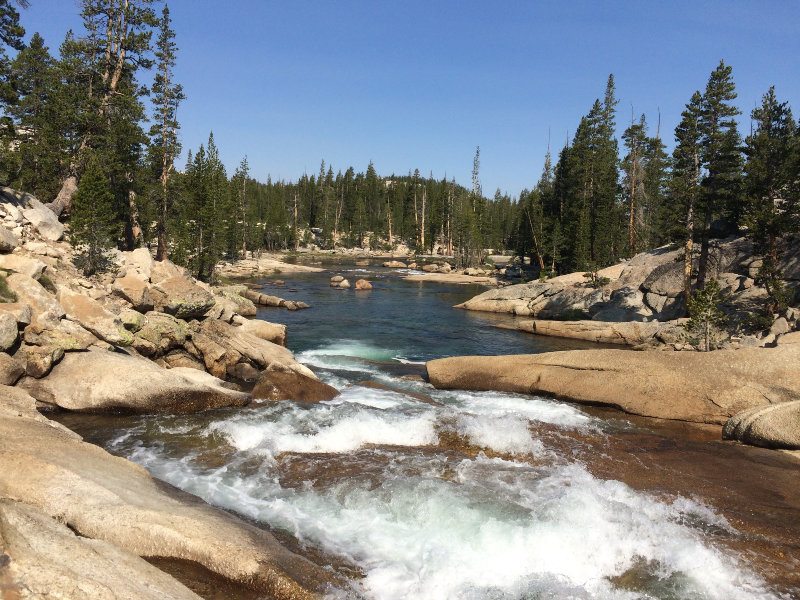 Ryan Bovinet is from Fond du Lac, Wisconsin. When he started hiking he says he was burnt out after working as a chef in a fast-paced restaurant.

During the two months he’s spent on the trail he says he lost forty pounds and gained mental clarity.

"It’s really focused my brain and kind of focused my thoughts, which are normally kind of incoherent and disconnected," says Bovinet.

He says the trail challenged him on every level.

But, he is becoming more comfortable without his gadgets.

Every hiker at the post office says they are both counting down the miles ahead to the Canadian border, and at the same time savoring each step. 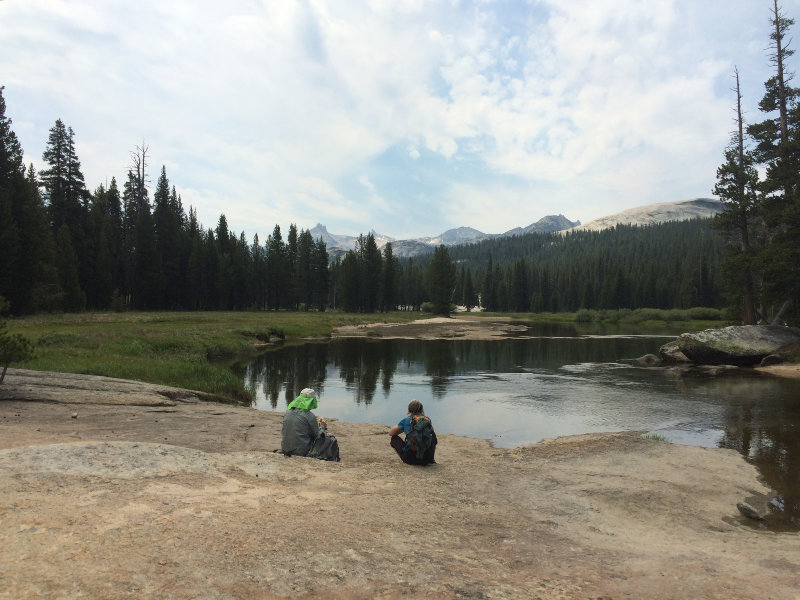