Fans wearing all black came out for the groundbreaking of the 2.5-mile Johnny Cash trail, which will eventually link El Dorado and Placer Counties to Folsom’s historic district and the American River Parkway.

They got a surprise visit from the singer’s daughter Cindy Cash, who sat in with a cover band and talked.

“It’s part of dad, it defines him to some people. People think he was in prison because he played Folsom prison," Cash said. "That’s been a myth for his whole career that we’ve had to straighten out.”

Folsom Mayor Kerri Howell says naming the trail after Cash was a no brainer.

“When people ask me where I’m from, I say Folsom, and nine out of ten people within ten seconds make the connection to Folsom Prison and Johnny Cash," said Howell.

Phase one of the project,  a $3.8 million bridge-overcrossing modeled after the prison’s iconic East Gate guard towers, will open to the public this fall 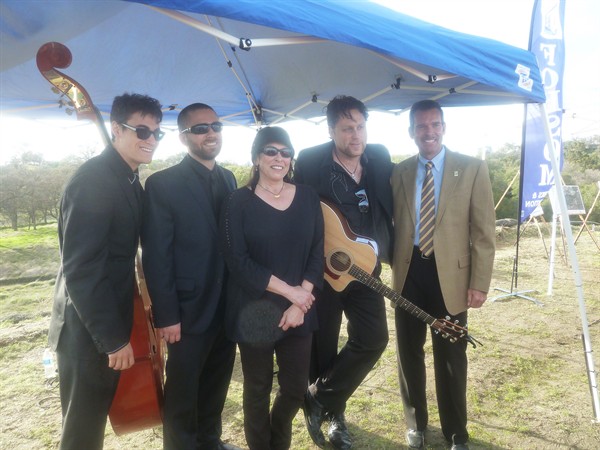 Cindy Cash, daughter of Johnny Cash, poses with a cover band at the groundbreaking of a 2.5-mile bike trail named after the legendary singer. Cody Drabble / Capital Public Radio 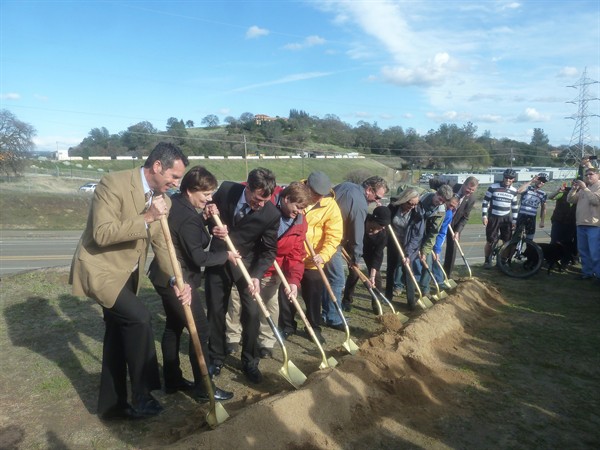 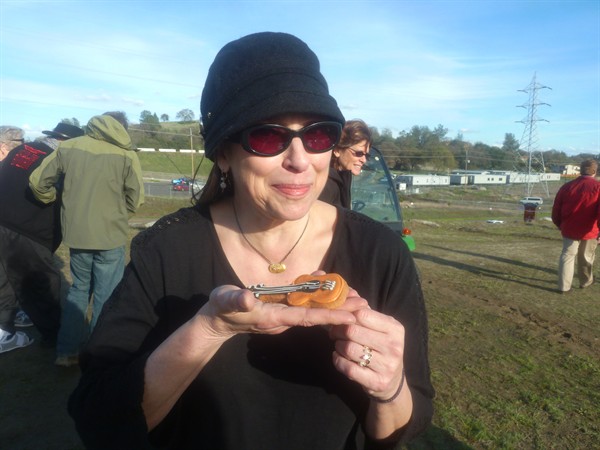 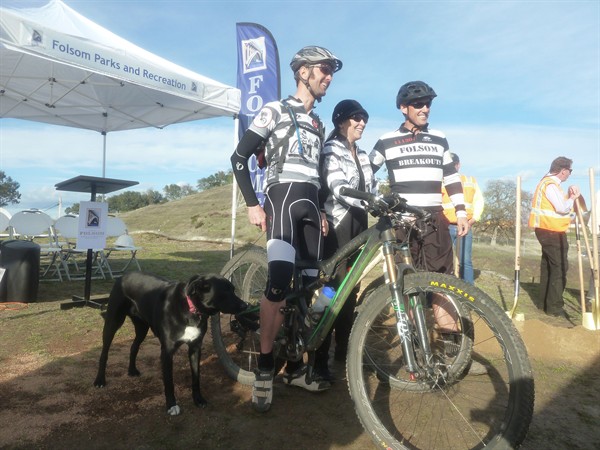