Bookspan: The Symphonies and Piano Concertos of Johannes Brahms 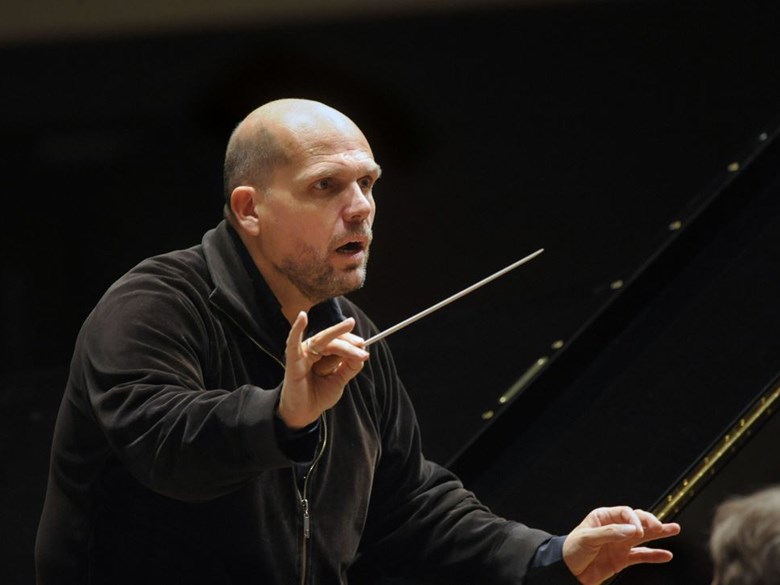 Johannes Brahms can be forgiven for taking, by some accounts, anywhere from 14 to 21 years to complete his First Symphony. It was expected that he would follow in the mighty footsteps of that other great German symphonist, Beethoven, and Brahms undoubtedly felt a need to “get it right” the first time. His pursuit of perfection paid off. Consequently, a confident Brahms emerged from the shadow of Beethoven to create his Second Symphony with relative ease, taking only the summer months of 1877 to complete the work.  His four symphonies are recognized as a cornerstone of the symphonic repertoire.

Of the 20th century conductors who have recorded the cycle of all four symphonies by Brahms, Martin Bookspan recommends the fine performances from Otto Klemperer and George Szell. I greatly enjoy the Brahms cycle from Szell and the Cleveland Orchestra on Sony Records, though it now seems you must purchase the CDs individually rather than as a boxed set.  Of the modern performances available, the complete cycle from conductor Jaap Van Zweden on the Brilliant Classics label has earned positive reviews.

The First Piano Concerto by Brahms predates his First Symphony by 17 years.  As with his First Symphony and many of his compositions, it took Brahms several years of carefully crafting his musical ideas before he felt it was ready to be performed. The work was not initially well-received by the audience or the critics, and to this day you are much more likely to hear a performance of his more lyrical Second Piano Concerto.  However, it is a mature masterpiece that anticipates his other great concertos and symphonic works. Martin Bookspan recommends the recording of the Brahms First Piano Concerto made by Leon Fleisher with conductor George Szell and the Cleveland Orchestra.  It is currently available coupled with a fine performance of the Second Piano Concerto from the same musicians.

Brahms created his Second Piano Concerto over two decades after the First Concerto, and beginning with its premiere in 1881 it has been acknowledged as a great success.  With tongue firmly planted in cheek, Brahms described the piece in a letter as a “tiny, tiny” concerto. This “tiny” concerto is a massive composition that takes the better part of an hour to perform and requires a soloist and conductor who must, as Bookspan writes, “convey a feeling of monolithic power and invincibility.” Tiny, indeed!

Bookspan recommends the collaboration of pianist Rudolf Serkin and conductor George Szell, as well as that of pianist Emil Gilels and conductor Fritz Reiner.  Both are out-of-print but have been reissued by AkivMusic. A universally praised, modern performance of the two piano concertos by Brahms is the set made by pianist Nelson Freirer with conductor Riccardo Chailly and the Leipzig Gewandhaus Orchestra on the Decca/London record label.