Local SPCA Shares The Story Of One Tiny Stray

Sarah Varanini is the foster coordinator at the Sacramento SPCA and because Nellie was so tiny and needed special care she became her foster mom.

When she came to the shelter she was close to death. They needed special baby food to nurse her back to health and the SPCA didn't have the funds to go buy it for her. Thanks to the press she received from her Instagram account the shelter received more than enough food to help her grow strong, and when we visited Nellie she was playfully flitting about licking and enjoying little peanut butter snacks.

Varanini said she feels Nellie is a special kind of dog.

“Other than being really cute, which she is, she’ s just a survivor," Varanini said. "She had a really rough start to life and kind of bounced back and is just full of life. It’s great to have happy stories at the shelter."

“We were taking so many [pictures] and there were so many cute ones we decided to make her her own Instagram,” Varanini said.

The first hundred followers came quickly, and they thought it was pretty cool. But then Nellie started making her way around the internet, and then the local news and then the national news.

Varanini was astounded at the response.

“The numbers just kept growing and growing. It was crazy,” she said.

Nellie has grown to one pound, 11 ounces thanks to the care from Varanini and the donations of baby food from Nellie's fans. When she's two pounds she'll be ready to go to a permanent home and adoption applications have already come in from all over the country.

The SPCA is asking for an essay explaining why Nellie would be a good fit for the family and then they'll go through the piles of applications and make a decision. Because Nellie is so tiny there are certain factors to consider when caring for her. Dogs this small have to eat every couple hours and their house has to be puppy-proofed so she doesn't get in trouble under couches or behind TV sets.

This isn't just a happy story for Nellie, it's also great for the SPCA.

Tracy Pompa, public relations and marketing manager at the Sacramento SPCA, said the Instagram account (started on a whim) has been a boost to the non-profit. They received enough baby-food to last through the upcoming puppy and kitten season as well as large monetary donations in Nellie’s name.

“We’ve received hundreds in her name,” Pompa said. “We like to think that just having our name out there will help people reintroduce themselves to adoption and help support their local SPCA.” 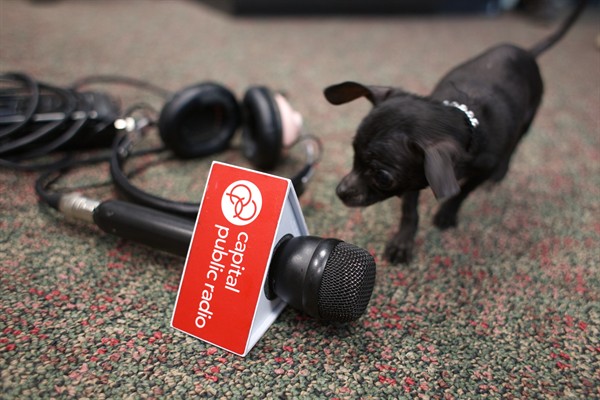 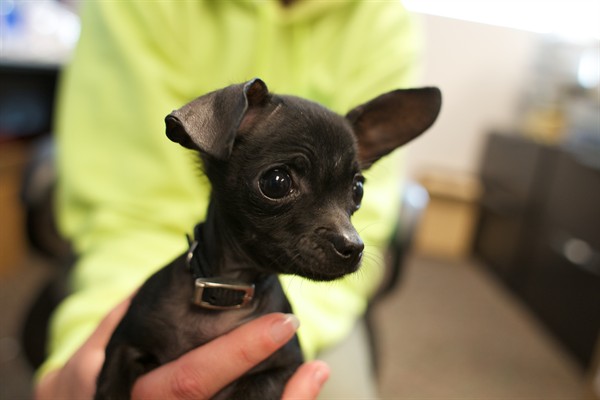 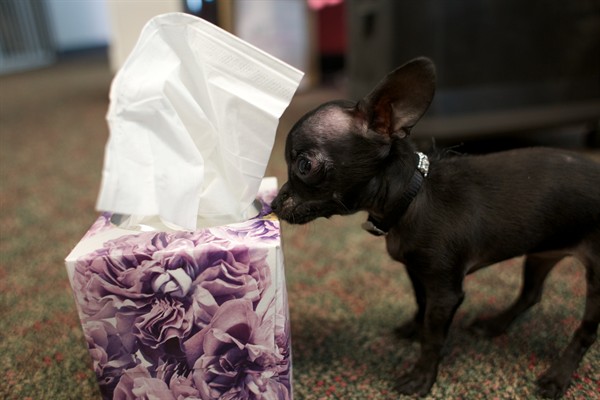 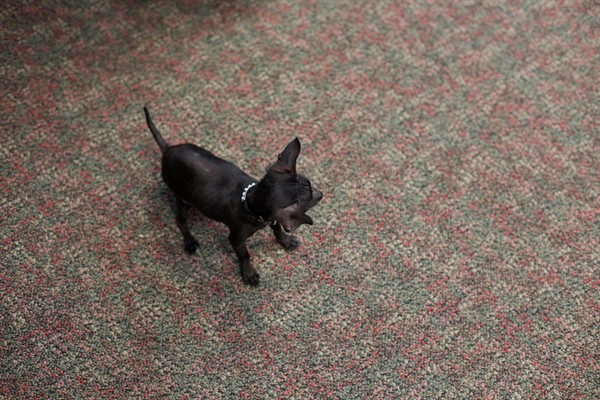 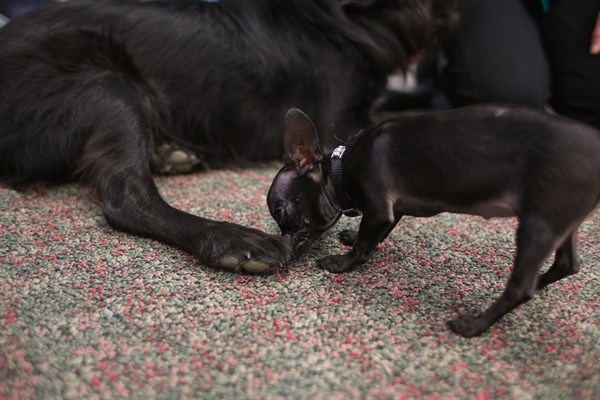