2013: A Year In Review Through Photos And Videos

Sacramento, which used to resent being called a "cow town," sponsored a small cattle drive for a series of Farm-to-Fork events. About 400 people turned out to see fifty head of cattle cross the Tower Bridge into Sacramento. The cattle drive is the kick off for the first-ever Farm-to-Fork Week in Sacramento. 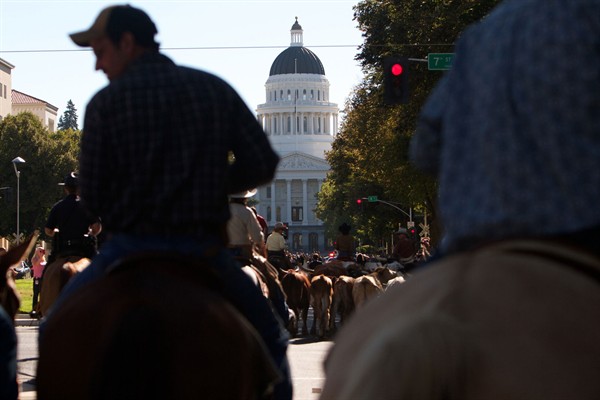 Naomi Halm just learned to walk. At age 4, her parents are still waiting for her to talk. Since Jennifer and Chris Halm recognized that their daughter's development was delayed, they've had to cope with the reality that their child is different. She's not the child they expected, but they couldn't love her more. The Halms have a hunch that Naomi may be autistic. After a battery of tests, they find out. The Halms were among the families profiled for The View From Here: Autism Grows Up.

Moaning Cavern is the largest single chamber public cave in California, a great destination for adventurous Day Tripper and Insight producer James Morrison. He rappeled down 16 stories and squeezed through spaces like the "meat grinder." 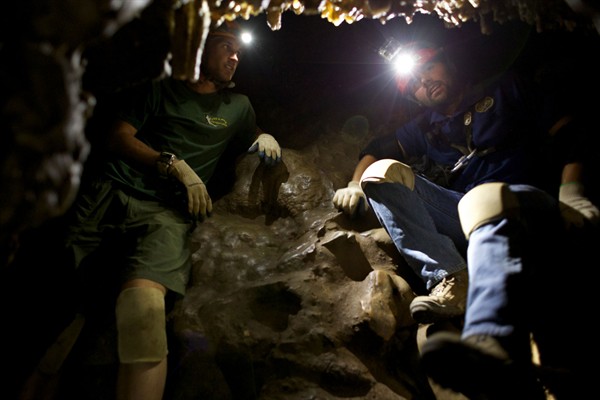 Julian Lage is a Grammy-Nominated guitarist who made his debut in 2009 with "Sounding Point." He began performing in public at the age of six and was the subject of the 1997 Academy Award nominated documentary Jules at Eight. He stopped by for a live performance with bassist Jorge Roeder.

Dozens of same-sex marriage supporters packed the LGBT Community Center in midtown Sacramento in June for a viewing party as the U.S. Supreme Court handed down its rulings on the Defense of Marriage Act and California’s Proposition 8. 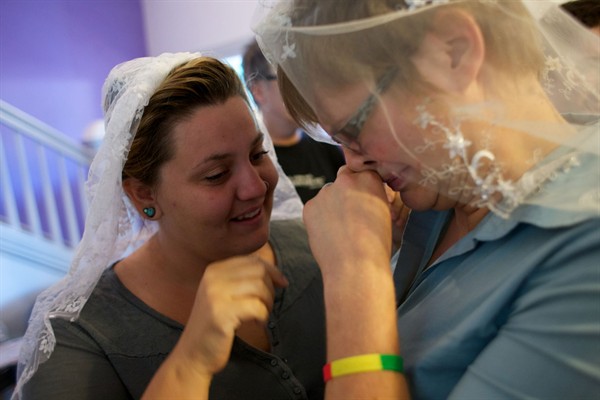 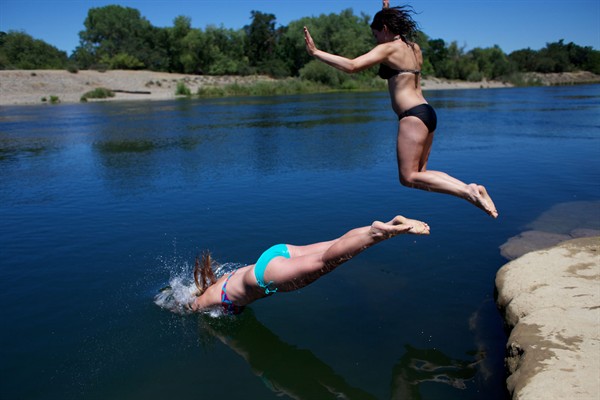 The tiny delta town of Locke was another destination for the summer series Day Tripping. The town has a rich cultural history that provided the foundation for new business and agriculture. 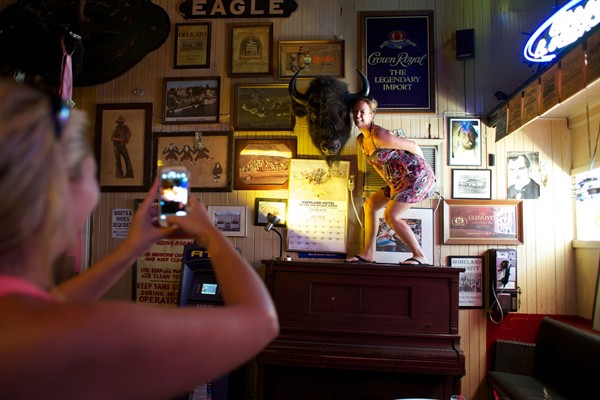 When the sun goes down at the California State Fair the midway lights up. Capital Public Radio's multimedia producer Andrew Nixon took you on a kaleidoscopic ride in this two-minute video.

The 29th home opener for the Sacramento Kings was unlike any before not only because the city almost lost the team, but because of all of the new things the new owners have brought to the table. 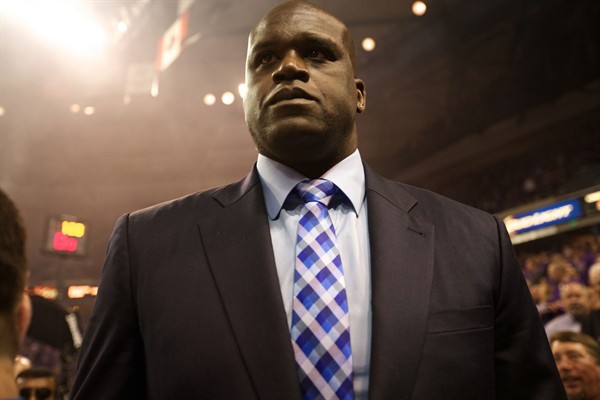 Unyque Jackson became pregnant in her senior year of high school. But, she didn’t see that as a reason to drop out. Through a school program providing childcare, credits and moral support, she graduated and is moving on with her life. Unyque's story is featured on The View From Here: Class Dismissed. 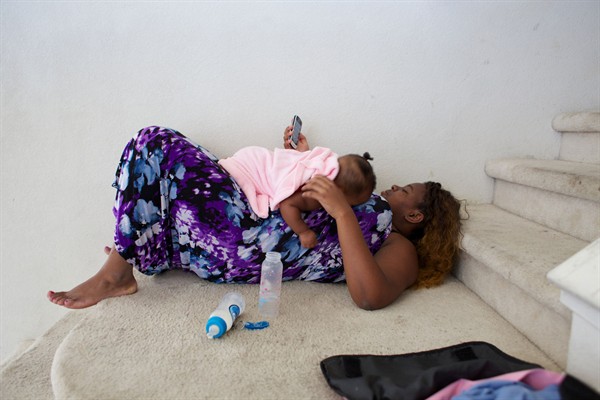 A lifetime love of a certain fruit sent our adventurers down a path they had not expected. Bob Moffitt and photographer Andrew Nixon hit the Sacramento River looking for salmon not knowing they were risking the ire of the fishing gods. 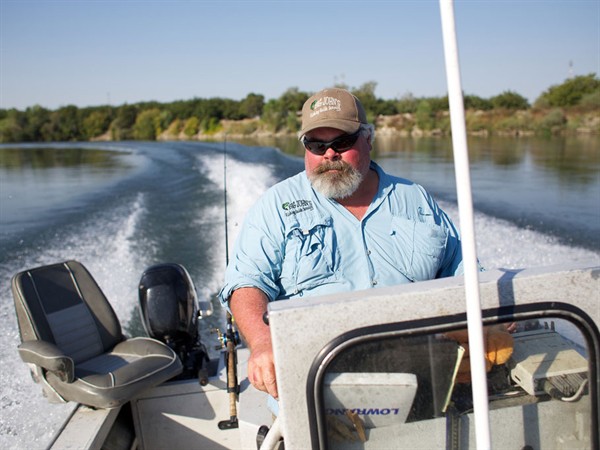