It’s estimated that a quarter of a million people there rely on groundwater contaminated with nitrates, including some of the poorest people in the state.

Springfield lies along a single dusty road near Watsonville in Monterey County. Strawberry fields surround the road. In the middle of one of those fields, Don Rosa, with the Pajaro Sunny Mesa Community Services District, points to the source of the community’s frustration. 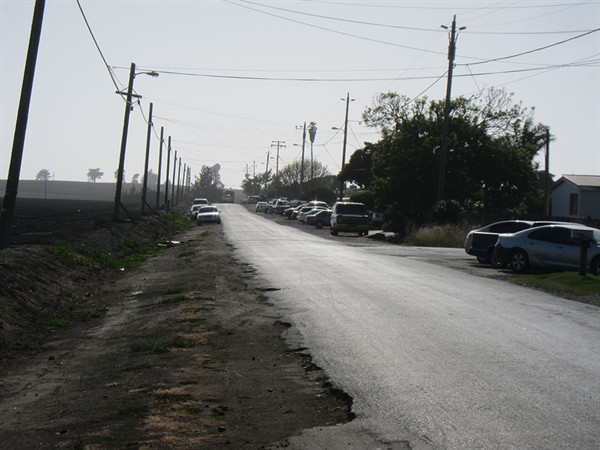 “This is the well that serves this system,” says Rosa. Pajaro Sunny Mesa Community Services District operates the groundwater system. They took it over in 2004 to upgrade it.

"The cement housing around the protection for the well was so degraded that the irrigation water, and the rainwater and everything else was just going right down the sides of the column, " says Rosa. 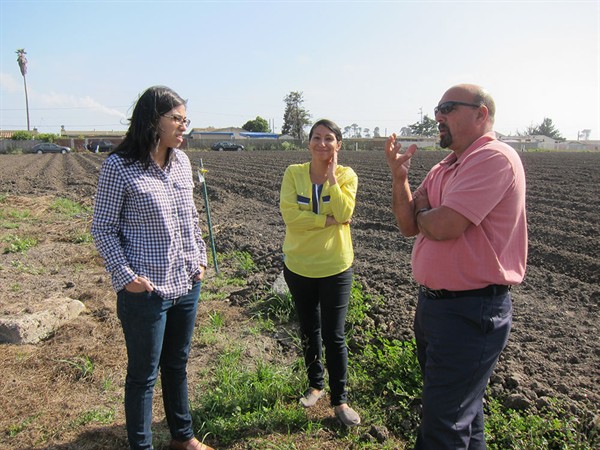 The well should be where 165 Springfield residents get their drinking water.

But this mostly Spanish-speaking poor farming community can’t drink or cook with it, because it’s contaminated with nitrates.

That’s the result of decades of fertilizers and animal wastes seeping into the groundwater.

“The latest result is 253 parts per million and the maximum contaminate level for nitrates is 45 [mcl],” says Rosa of the latest lab results.

The nitrate level is often six times higher than what the EPA considers safe to drink.

Springfield has had polluted water since at least 1986.

Poor areas like Springfield simply lack the funding and political clout to fix the problem, according to Jeanette Pantoja with California Rural Legal Assistance.

"We have communities that are really struggling and don’t have access to something most Californians take for granted,” says Pantoja.

“Ever since we moved here ...cause that’s when all my kids were little," says Pendo. "They’ve been telling us don’t drink the water, and boiling it doesn’t help, it makes it worse with the nitrates. I boil my spaghetti. I’ll boil food in the water from the tap because you start pouring gallons and gallons of water you’re buying in there and it gets very expensive.”

At a community meeting, Pantoja tells neighbors about the organization’s efforts to secure an emergency state grant to pay for bottled water in Springfield. 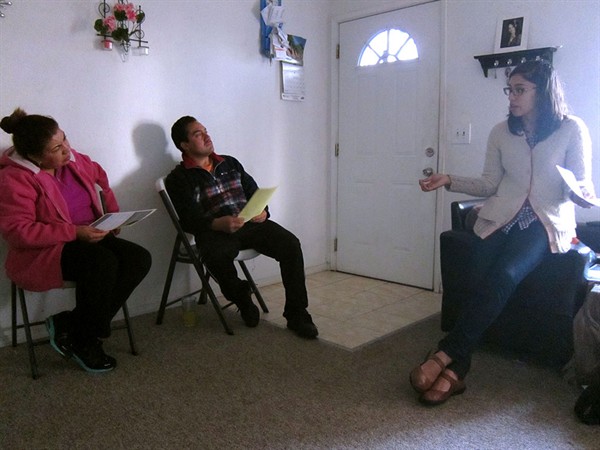 Marta Saldibar says the cost of bottled water adds up. “I pay $10 for a five gallon bottle, so I take two or two and a half of those," says Saldibar. "It’s about $25 a week, more or less like $100 a month for just water.”

Neighbors pay for bottled water in addition to their monthly water bill.

It administers federal loans and grants to fix local drinking water problems. But Don Rosa says getting that funding hasn’t been easy.

"We’ve been applying for monies anywhere we can possibly think of to apply for monies," says Rosa. "We’ve been uh..unsuccessful at this point as far as getting a loan or grant or anything of that nature.”

Rosa sighs a lot when talking about efforts made to get funding for a new well.

One state grant received in partnership with a nearby school that lacked clean water was rescinded after the school shut down.

In 2008, another loan request was denied.

"The biggest reason was the projected increase to the monthly residential bill was going to be $521.90 per parcel per water user per month," says Rosa.

No water user in Springfield can afford that.

But living with toxic water hasn’t been easy. 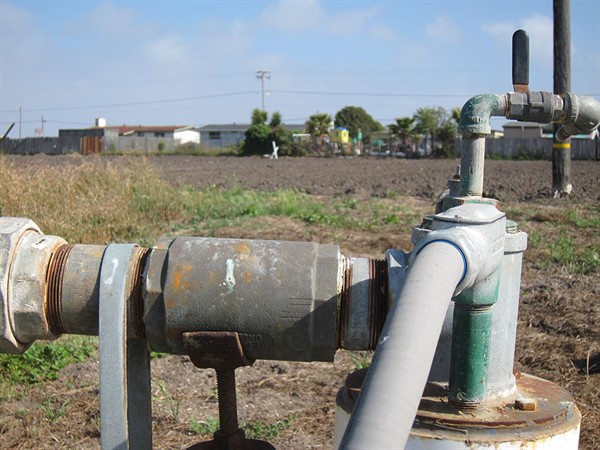 Maria Gutierrez says when she runs out of bottled water, the nearest store is 15 minutes away. She says it’s hard to live like this.

“I am worried about my health because the water tastes horrible and even when you have to brush your teeth you think about it," says Guiterrez through an interpreter. "You think back to when [we] didn’t live here and what a difference that felt and it’s on your mind.”

Some people say if they could afford to leave Springfield, they would. For now, buying bottled water is their only option.