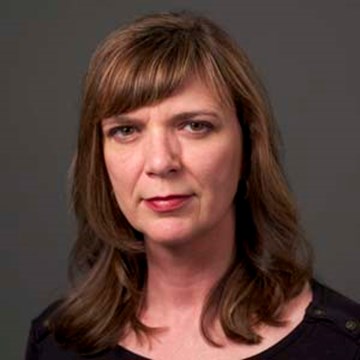 After spending nine years as a Capitol Reporter and the Deputy Bureau Chief for Capital Public Radio, Jenny O’Mara now serves as the Affiliate Relations Manager for the Capital Public Radio Network.  The Network consists of stations throughout California, Oregon and Nevada who air our Capitol reporters’ stories.   Her early days at Capital Public Radio included reporting on the state’s energy crisis (remember rolling blackouts?) and a truck slamming into the state Capitol building.  During her years at the bureau she reported on the recall of Governor Gray Davis and Arnold Schwarzenegger’s time in office.   O’Mara has lost count of how many initiatives she’s written about and how many state budget proposals she’s seen.

Prior to coming to Sacramento, O’Mara worked at commercial radio stations in California, Nevada and Indiana.  She first fell in love with radio working for KCSN at Cal State Northridge where she earned degrees in Journalism and Speech Communication.  O’Mara is married and has a young daughter.  She’s a voracious reader—particularly fiction, but will try anything.