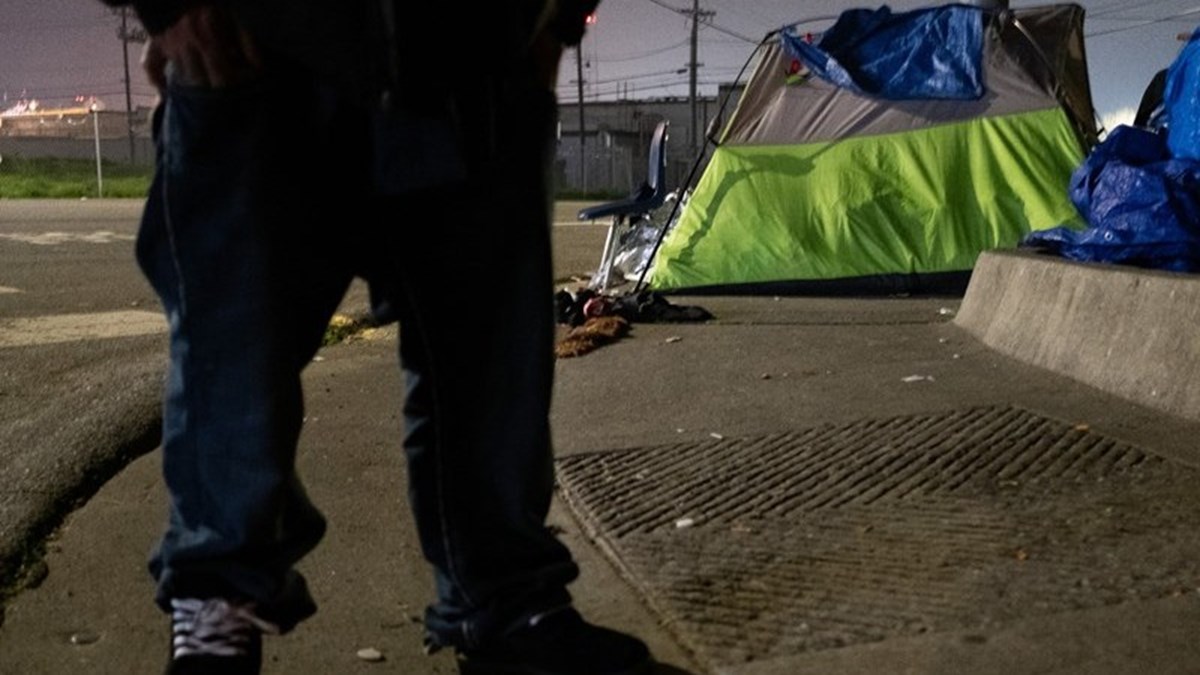 The point in time count is nation-wide and takes place over two nights.

The Sacramento County Board of Supervisors on Tuesday voted to extend a motel program that’s sheltered approximately 1,600 older and medically vulnerable homeless residents during the pandemic.

The extension keeps the county’s three Project Roomkey motels open through Nov. 30 instead of closing them this month. About 360 homeless residents remain at the motels, according to county figures.

Supervisors approved using $5.3 million in state funds to extend the program. The statewide initiative has sheltered tens of thousands of homeless people since Gov. Gavin Newsom launched it last spring as the coronavirus spread across California.

Some Roomkey motel rooms continue to serve as medical isolation units for homeless residents who have contracted COVID-19, a factor that county officials said could complicate efforts to eventually wind down the program this fall.

“We’re seeing between 10 and 25 (COVID-19) positive individuals in our ERs (per week),” Ethan Dye, the county’s director of human assistance, said at the Board of Supervisors meeting. “We’re trying to find places for them to go so we can move folks out of the emergency rooms. So, we have been using all of our (Project Roomkey) motel space to be able to do that. So, that is a little bit of a pinch in our ramp down.”

Janna Haynes, a county spokesperson, said after the meeting that county officials believe those ER figures represent an increase from recent weeks and months, but could not say by exactly how much.

One trend is clear according to separate data from the county: As the COVID-19 delta variant continues to spread across the region, Roomkey motels are seeing an increase in COVID-19-positive homeless individuals.

The number who are using medical isolation rooms at Roomkey motels had nearly doubled from eight people on July 25 to 14 people on Aug. 7, according to county figures. In late June, that number was four people. In mid-June, it was zero.

“With the pandemic’s course still impacting lots of folks, especially those who are medically fragile and vulnerable, we feel like it’s critical to keep [Project Roomkey] open,” Emily Halcon, the county’s director of homeless initiatives, told CapRadio on Monday.

Earlier this month, officials said about 1,900 doses of COVID-19 vaccine have been administered to Sacramento’s homeless population as of July 29, according to data from the Sacramento County Department of Public Health. The county’s point-in-time count in January 2019 was 5,570 people, and their estimate on the total number of people experiencing homelessness annually is 10,000.

Tuesday’s extension was not the first for Project Roomkey in Sacramento County. In April, supervisors reversed plans by county officials to close the motels due to cost concerns and directed them to keep the motels open through August.

Roomkey motel rooms cost $4,000 per month, a figure which includes security, food and other services, according to the county.

Julie Field, now the county’s acting division manager for the department of human assistance, told supervisors in April that officials never expected Roomkey would be permanent and noted there are less expensive options for sheltering people. She cited motel vouchers as one option, though those don’t include wrap-around services.

This week, Field said Roomkey is still not the most cost-effective model for the long-term, but “it is a good model for right now” considering the ongoing pandemic.

“We have this opportunity, we have the money, we have people already in place,” Field said. “We’re making good progress with these folks as we’re connecting them to services, to housing. They’re stabilizing. They’re reconnecting with friends and families.”

Partial figures provided by officials this week show that of the county’s approximately 1,600 Project Roomkey participants:

A full breakdown showing where all Roomkey residents ended up was not available. Officials said some participants do not communicate about where they’ve gone. They added that there may be some duplication in the 1600 figure.

Supervisors did not discuss the Roomkey extension before voting to approve it.

During the meeting’s public comment period, Jenna Abbott, executive director of the River District Business Association, said her group continues to worry about an overconcentration of shelter space in their neighborhood.

The River District, north of downtown Sacramento, is home to one of the Roomkey motels along with several other shelters, service providers and a large number of people who live on the streets.

“We’re really feeling the pinch,” Abbott told the board, adding that she’d like to learn more about the county’s plans to eventually phase out the Roomkey program.

Dye, the county official, said his department is working on “an exit strategy,” and would share more details in the future.