/ Courtesy Of The Artist

The Newport Folk Festival is one of my very favorite festivals in the entire world because the people are great, the music is amazing and things happen at Newport that happen nowhere else. It's an ever-evolving festival that's been around for over 50 years and was founded by music impresario George Wein (who also founded the Newport Jazz Festival and Jazz Fest in New Orleans) along with the spiritual guidance of Pete Seeger. Both men hoped to give a voice to artists who are not afraid to speak truth to power.

On this special All Songs Considered episode, I talk to Jay Sweet, the executive producer of the festival. We talk about the artists we're most excited to see, from the 20-year-old newcomer Raury to my favorite comedy group, Flight Of The Conchords, plus Rayland Baxter, Margo Price, Joan Shelley and many more. 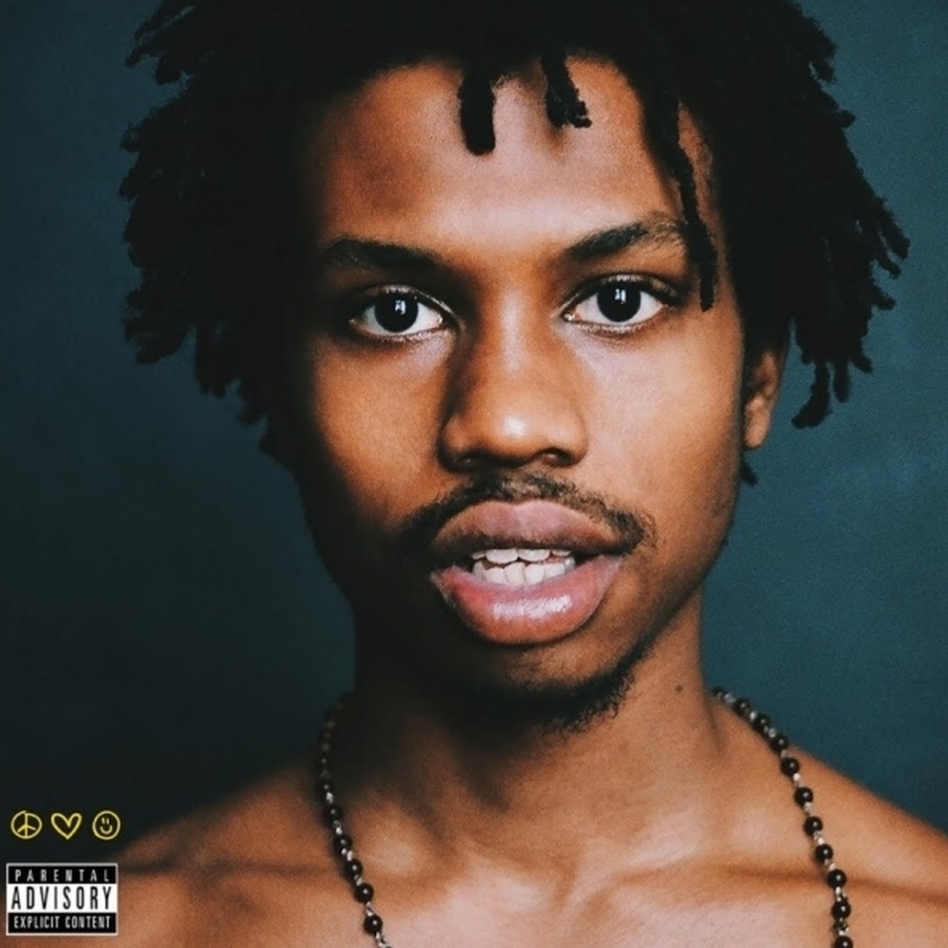 Last year, just a couple of weeks after Stephen Colbert took over The Late Show, a then-19-year-old kid named Raury performed. Before the performance was over, Jay Sweet was on the phone booking him for this year's Newport Folk Festival. "Devil's Whisper" is a track driven by vocal loops and with deep roots in early blues.

Margo Price has an old-school country voice that you won't be able to get out of your head. This song by Price showcases her ability to weave folk and country themes with storytelling in a way that breathes authenticity.

Flight Of The Conchords

You wouldn't think a comedy duo from New Zealand would fit the profile of a folk festival, but as Jay Sweet recalls, festival founder George Wein was quick to point out that humor with a dose of social commentary is a long-standing and important part of the spirit of Newport.

Jay Sweet calls Julien Baker the artist he loves to hear and share when he's sad. Julien is an accomplished guitarist and lyricist. "Something" is a song about losing someone who you care for more than they did for you.

There are magic moments at Newport, when the last show unfolds while the sun sets. And in a year of particularly powerful conflicts and violence in our country, I'm imagining a moment of being uplifted as Patti Smith sings "People Have The Power" as the sun sets on the festival.

From Kentucky, Joan Shelley is one of the most refreshing singer-songwriters of today, with her lilting voice and melodic guitar often accompanied by Nathan Salsburg. Jay compares listening to her newest album, Over And Even, to eating a bag of potato chips: You can't just listen to one song, you have to listen to the whole album.

Alt-country artist Rayland Baxter hails from Nashville. His is the music Jay Sweet says gets played around the office more than any other. Rayland is currently signed to ATO Records. His most recent album, Imaginary Man, came out in 2015.

Ruby Amanfu is one of the artists Jay received the most praise for booking from the other artists coming to Newport this year. She's an incredible singer and a powerful songwriter. When I saw her play this song at a concert celebrating Bob Dylan's 75th birthday recently in her home town of Nashville, she blew everyone away.

John Moreland's music is crushing and amazing. Jay Sweet calls him a lyricist beyond his age.

The Tiny Desk alums in River Whyless are guaranteed to share an amazing performance this year. They play music that is imaginative and rich in texture, and were my favorite discovery at last year's Americana Music Festival.