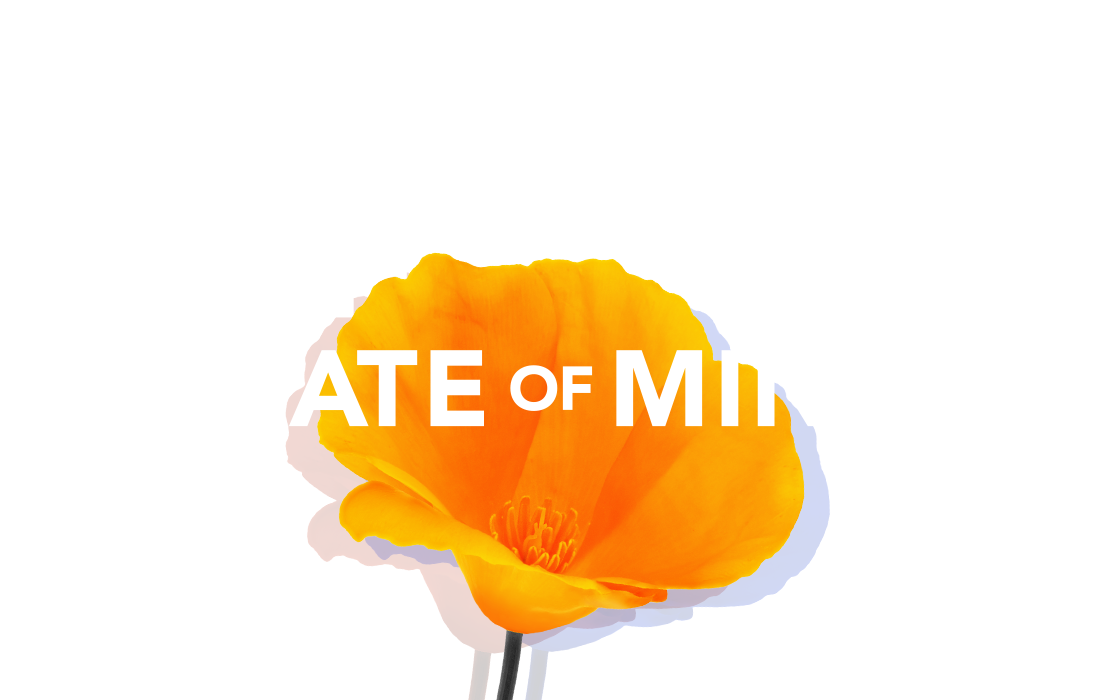 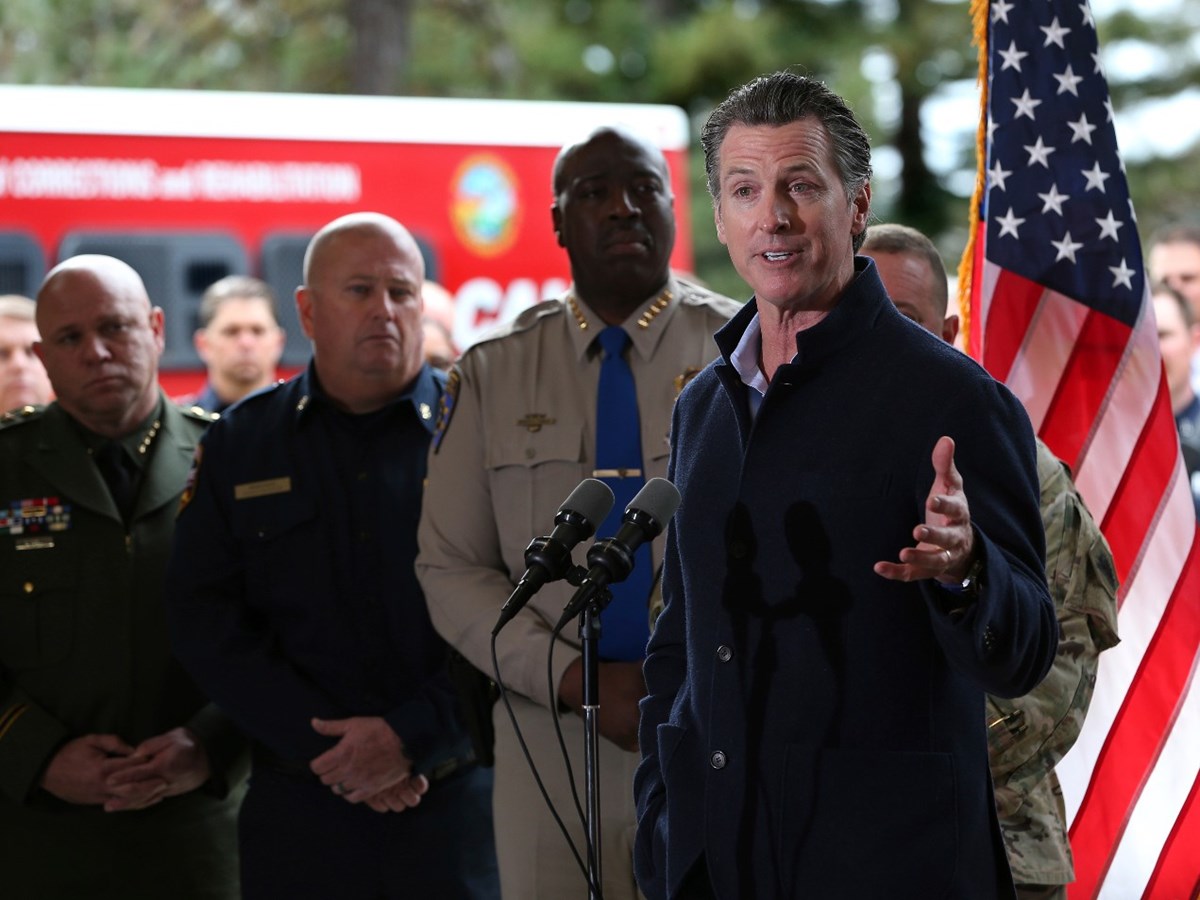 California’s governor misled the public about wildfire prevention efforts, according to a recent investigation by CapRadio and the NPR California Newsroom. Nigel talks with this week’s guest host Scott Rodd about his reporting into the topic and what the data had to say about how many acres of forest have been treated in wildfire prone areas.

Also, CalMatters’ Laurel Rosenhall and Byrhonda Lyons spent several months digging into a law that was supposed to put more limits on when police can use deadly force. Nigel talks with them about whether it actually has an impact on police shootings in the Golden State.