Bob Dylan: The Great White Wonder Finally Up From The Basement

Nobody ever accused Bob Dylan of writer’s block. Over a successful career (no make that a legendary career) covering more than a half century, Dylan has been so prolific that the ongoing Bootleg Series contains nearly as many tracks as his 45 regular releases. For sheer number of unheard recordings, the newly released The Basement Tapes Complete: The Bootleg Series Vol. 11 (Deluxe Edition) box set tops all the earlier editions. It also presents Dylan at his rawest: working up nearly 100 songs in a house known as "Big Pink" in upstate New York.

These 1967 sessions are part of lore: the inscrutable Dylan, still recovering from a serious motorcycle accident, brings the Canadian contingent of his former touring band out to the country to make music. These four (Robbie Robertson, Richard Manuel, Rick Danko, Garth Hudson), later joined by Levon Helm, would eventually become The Band. But, for a time, they were just there to help Bob Dylan write and record his latest batch of songs.  In the same year, Columbia issued Dylan’s return to rootsy, more acoustic music in the form of John Wesley Harding. There was barely a hint of the work done at Big Pink on the new record. (Though songs from the sessions went on to become hits for Peter, Paul and Mary, the Byrds, Manfred Mann, even The Band.)

Within a year or so, some of the recordings from the Big Pink sessions began to leak out as bootlegs, produced and released with no involvement or permission from Dylan or Columbia. The first, Great White Wonder, was followed by other releases, even bootlegs of bootlegs. Finally, in 1975, 16 of the songs Dylan performed, and a handful featuring the Band, were “enhanced” with some new instrumentation and put out officially as The Basement Tapes.

In 2002 the record label and Bob Dylan come to the realization that Dylan’s audience wants everything, not just the official releases. Better to market it right, than let the bootleggers decide what gets heard. Dylan’s amazing late-career roll does not seem to suffer from the parallel exposure of music from the vaults.

So, here we are at the past-due reckoning with the copious amounts of creativity brewed up in the basement of a homely split-level (with a few extra tracks from contemporary sessions at Dylan’s actual house.) The box set contains 6 CDs and more than 120 tracks, many never heard by the audience, much less bootlegged.

In true Bob Dylan form, the songwriting is all over the place. He touches on country, blues, folk, ballads, rockers, even hints of R&B. And, for any casual listener to Dylan, this set exemplifies the range in musical interests that underlie his limited voice. And, he sings in the “new voice” that emerged post-accident. This is a different tone than Blonde on Blonde.

Bob Dylan’s approach to making albums is known to be hurried. Often, one take sufficed. But, these recordings didn’t even pretend to be for commercial release. There’s no high-end studio equipment, no overdubs, no polishing, and in many cases, no rehearsed ending for a song. So, we get works in progress: good enough for songwriting demos, or maybe good enough to decide that a song isn’t going to work.

That said, with this roomful of talent, even the chaff is better than much of the fully-realized productions issued by others; at least in terms of interesting lyrics and tunes.

Even if you can’t understand Bob Dylan verbally, he usually has an interesting way to present the words, musically. The songs don’t all sound the same. Check out “Lo and Behold” or “Yea! Heavy and a Bottle of Bread” (both were on The Basement Tapes and have an additional version on this set): Goofy stories recorded at a time before Dylan seemed to lose his sense of humor. The group even breaks down laughing on “Lo and Behold.”  “Dress It Up, Better Have It All” is loping barrelhouse boogie that lets you know Bob Dylan does more than serious “protest songs.”

There are a few earlier and familiar Dylan songs being revisited here including “It Ain’t Me Babe,” and “One Too Many Mornings,” (the latter featuring Richard Manuel sounding like a teenager.)

The bulk of titles on the Basement Tapes” are from Dylan’s folkie contemporaries, many who remain pretty obscure.

The Big Pink performances were happening at a time when Jimi Hendrix was taking off; the Beatles released Sgt. Pepper and underground radio played plenty of psychedelic music. But, Dylan continued to do what Dylan does. Then, The Band’s 1968 debut Music from Big Pink signaled a change in rock music toward a more melodic and rustic sounds. 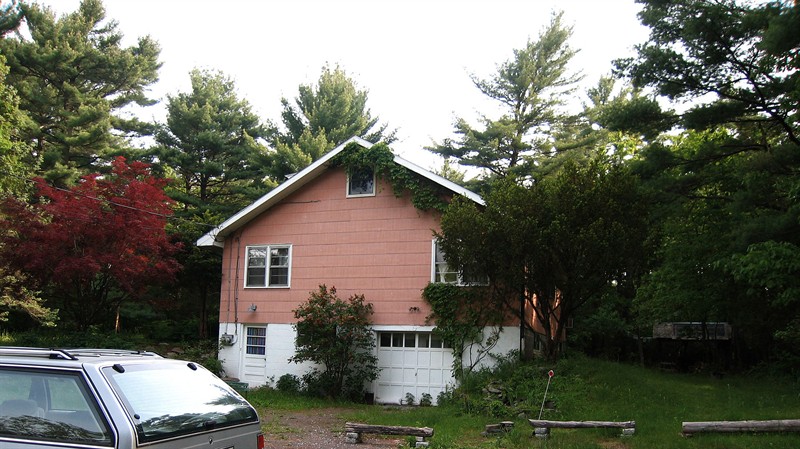 Six-CDs at over $120 is a big bite for the casual listener. There’s a $20 two-CD compilation that will probably do just fine for the average Bob Dylan fan. But, if you want to get the full picture of what went on (musically anyway) while Dylan restarted his career, get the complete box set. In fact, work toward acquiring the entire Bootleg Series. With very few exceptions, Bob Dylan does not disappoint.