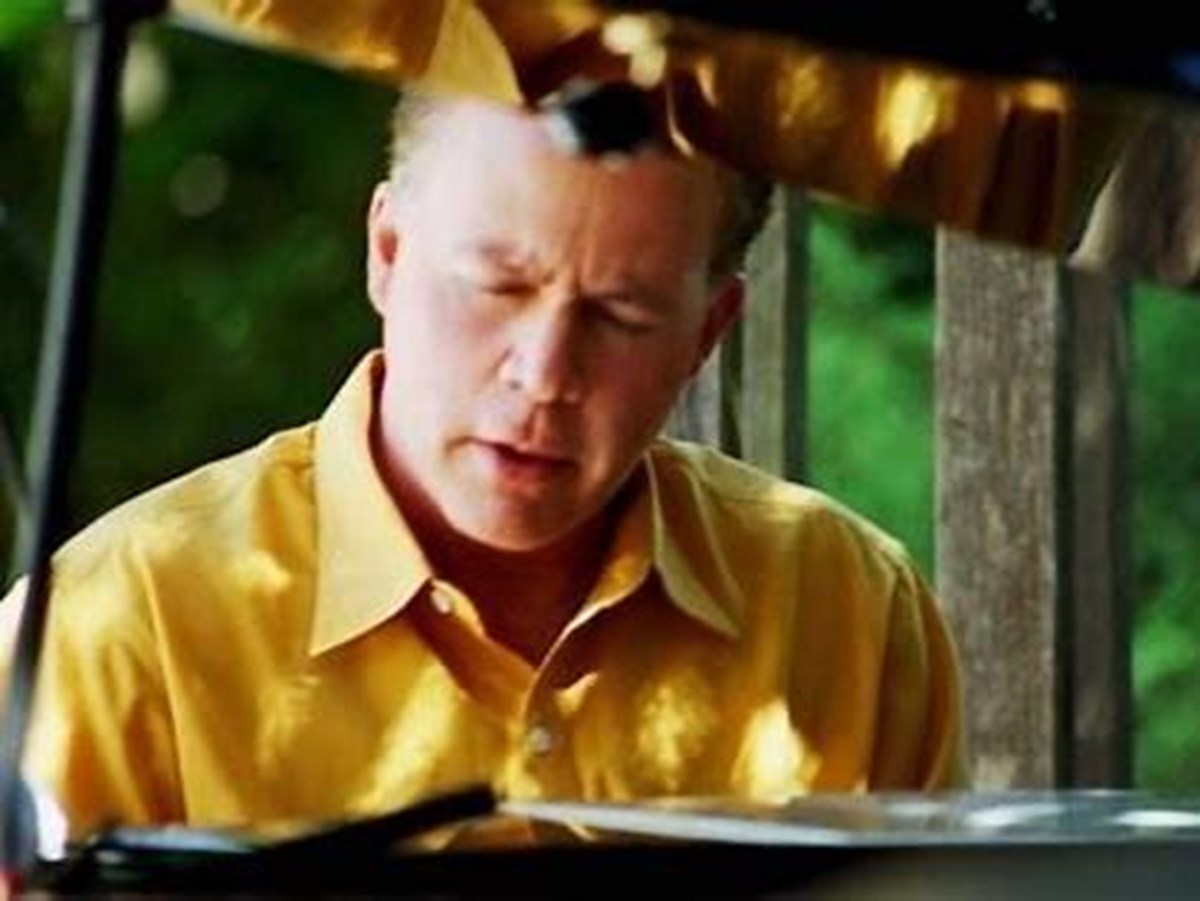 Over the past four decades, Joe Gilman has distinguished himself as a world-class pianist, revered music educator and tireless purveyor of jazz history. Currently, a professor at American River College, Gilman has also taught at Sacramento State and was the former music director at the Brubeck Institute in Stockton. This Sunday, Gilman will commemorate one of the most acclaimed live jazz recordings of all time, “Sunday at the Village Vanguard” by the Bill Evans Trio.

Throughout his performance career, Gilman has worked with many of the jazz greats including vibraphonist Bobby Hutcherson and his quartet touring the world as an ambassador for the genre.

Gilman and Hutcherson made music that could touch your heart. Here’s the group’s brilliant performance of Harold Land’s “Ode to Angela” from the 2007 Jazz Baltica in Germany.

Gilman founded the Capital Jazz Project in 1997 and over the course of 15 years  produced nearly a hundred thematic concerts — many of which served as an homage to jazz greats including Pat Metheny, Joe Henderson and Clifford Brown. He’s also recorded a number of albums as the leader of his own group, featuring reworkings of compositions by Dave Brubeck, Stevie Wonder and many other intriguing original works.

“I am truly amazed with the trio’s imaginative interpretations of my music,” Brubeck said. “I laughed and hollered out at every track, hearing their rhythmic, harmonic and swinging versions of my tunes.”

“We’ll be performing songs from Evans’ classic 1961 album “Sunday at the Village Vanguard,” said Gilman. “The music on that album was extremely important to jazz history in general, but specifically for jazz pianists because it really presented Bill Evans at a particular height in his career (although he was only 30 years old).”

Gilman said the album stood out in terms of what other piano trios were doing at the time, explaining that the interplay between Evans, bassist Scott Lafaro and drummer Paul Motian was nearly telepathic.

Gilman has previously performed this program at SF Jazz Center in San Francisco and the Clara in Midtown Sacramento.

As far as audience expectation and how closely this performance will recapture the original, Gilman said, “I want them to get the general feeling of what you would have gotten somewhat similar to a live representation of that concert. But I’m going to be doing my own improvisations.”

Gilman says he won’t play a single note of Evans’ improvisations but still intends to honor the jazz great. “My improvisation will be played in the spirit and vocabulary or lexicon to the best that I could emulate that.” He said the audience will hear a representation of what that day in 1961 may have felt like.

Gilman and company will perform at Twin Lotus Thai near Sac State, which was recently opened by Joe and his wife, Kai.

She was born in Thailand and specializes in a variety of dishes from her region, including some curries. Kai curates the menu and Joe the entertainment.

It didn’t take long for Joe to start performing and producing dinner shows at the restaurant nearly every weekend. In addition to Gilman’s trio, established vocalists like Beth Duncan, Vivian Lee and Ann Roach have performed there, with Gilman backing them on piano. Many emerging young artists deserving of wider recognition have also been featured, including some of Joe’s current or former students.