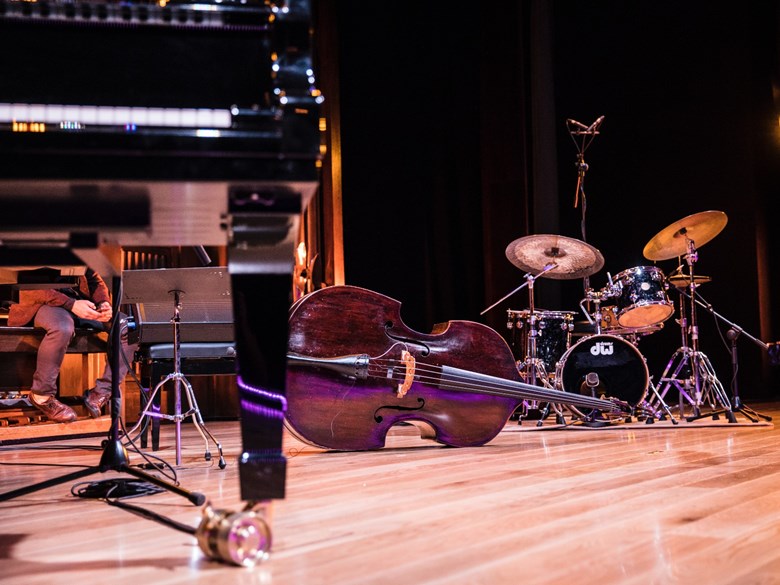 April is Jazz Appreciation Month. While we’re not yet able to enjoy live concerts due to COVID-19 restrictions, we thought this month would be a good time to look back at some of the many concerts CapRadio has produced and recorded over the past 40 years. Here’s a schedule of our special jazz programming for April:

An Hour with John Pizzarelli

In talking with CapRadio’s Gary Vercelli in 2013, John Pizzarelli reflects back on 32 years of work as a professional musician, recounting the influences of Nat King Cole, Rosemary Clooney, George Shearing, Benny Goodman, and his prolific father. Pizzarelli also talks about his love for Brazilian music, working with Paul McCartney and Jessica Molaskey, the state of the recording industry and his love for baseball.

9 p.m.:  Andrew Mills continues to mine the Blue Note Record vaults for “The finest in jazz since 1939!”