Tuesday, April 7 marks the 100th birthday of Billie Holiday. Lady Day only made it to age 47 on this earthly plane, but her spirit and song live on. Her artistry influenced song stylists from Frank Sinatra and Tony Bennett to today’s rising stars, including Jose James and Cassandra Wilson (both of whom have recently released albums inspired by Holiday). 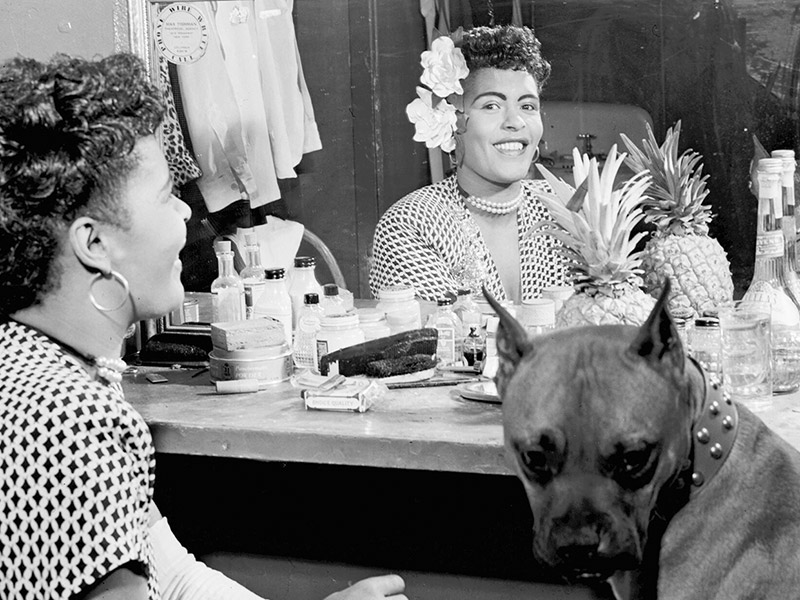 Holiday’s voice had a limited range and was frail on many of her later recordings. But she had that special something in her voice that transmitted the life experience better than anyone. Sinatra had that magic too. They both knew how to get underneath the skin of a song and make the lyrics percolate and really mean something. While it took Sinatra years to develop that magic, Lady Day was born with it.

Billie Holiday was, quite simply, a natural. Her sense of rhythm allowed her to sing just behind the beat as no one else quite does.

Did the trials of life enhance her artistry? Holiday, of course, battled drugs, alcohol, racism, and some truly abusive relationships. But through it all, she instilled her songs with that special indefinable something that keeps you coming back. 100 years after she was born, this fact remains: while other singers may try to sound like Billie Holiday, Billie Holiday sounds like no one else.

Join us on CapradioMusic (88.9 FM) Tuesday night. From 7 to 11 p.m., Excellence In Jazz will feature many of the songs Billie Holiday popularized, performed by both Holiday and the singers she has influenced and inspired. The program will be repeated on Wednesday from 10 a.m. to 2 p.m. on www.JazzStream.org 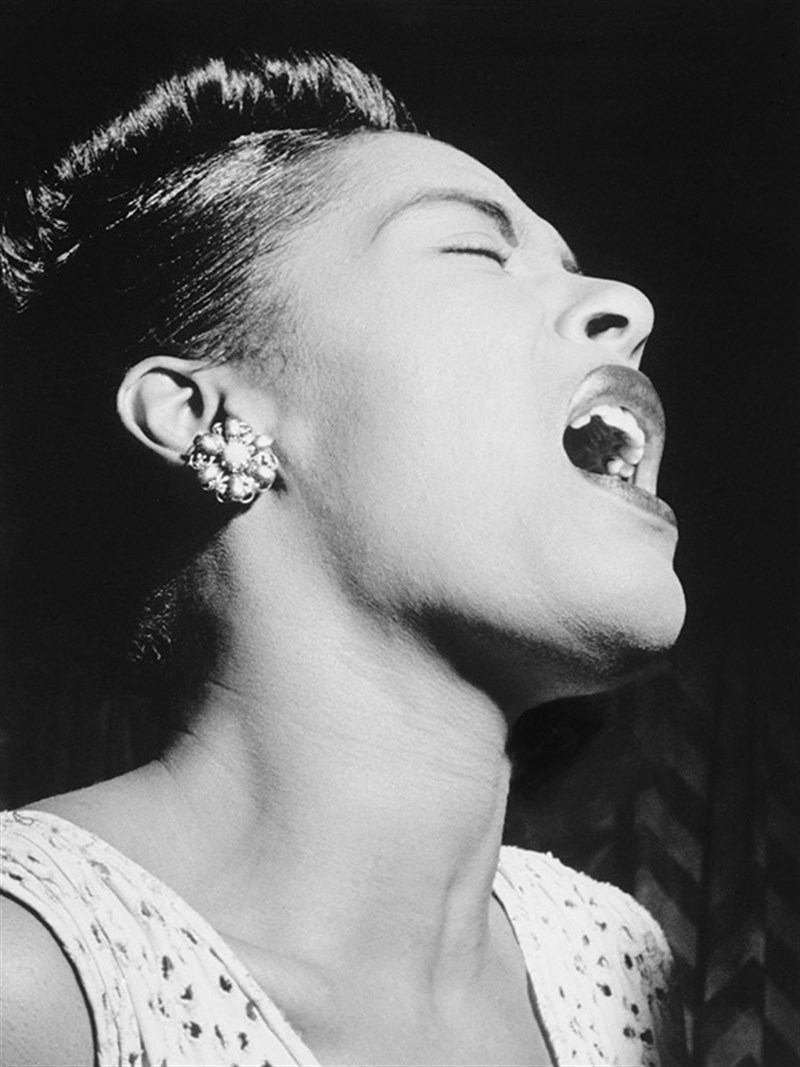