Front & Center is Mendes’ latest project with hip-hop acts local to Sacramento, which include headlining act Nate Curry. CapRadio's Victor Martinez spoke with Mendes about the event, which takes place Friday at 6 p.m.

Victor: So if this is my first front & center showcase, what can I expect?

Tell me more about the lineup and your headliner, Nate Curry.

Man, if you guys haven't heard Nate Curry, that's just something that speaks for itself. His music is some of the most creative styles, especially coming out of Sacramento, like it's something really proud to have, to finally being able to get him down for a little bit because he's been really, really busy this year. I believe he just released “Bare With Me.” That's a style that I feel like is really going to cultivate the show right now.

EGDABEAST is going to be on there, and he's someone that if you're a real classic hip-hop Rakim-style fan, you guys are going to love him.

You have Yumz Awkword hosting. Are we going to hear any of his new music?

Absolutely! I have him, I believe have him doing at least one or two songs on there just for folks. You know, if you guys haven't got that Yumz feels yet he has a really inviting, intoxicating personality. That's why he is a perfect host. But also his new EP that just was just released is absolutely amazing. 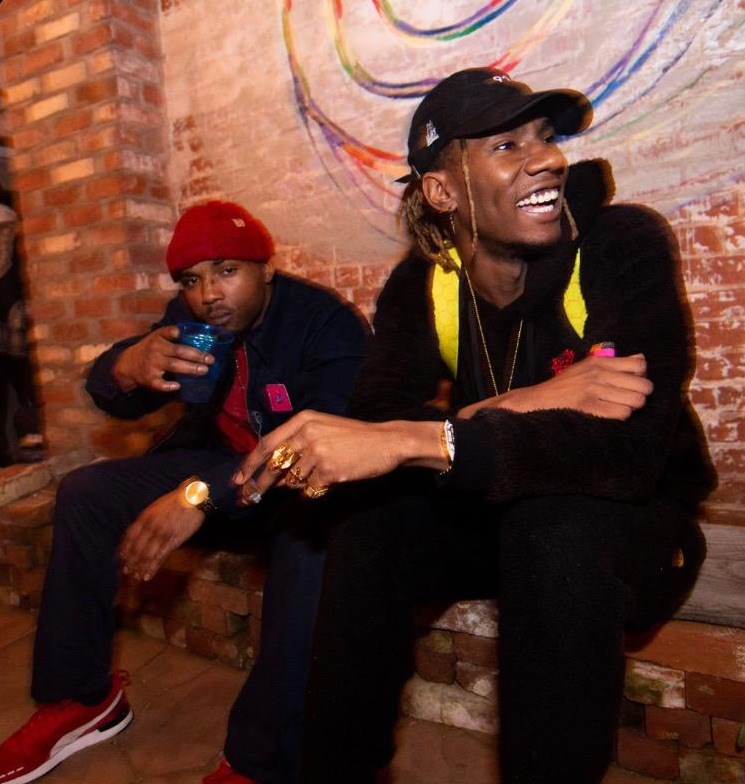 What do you want guests to take away from the show?