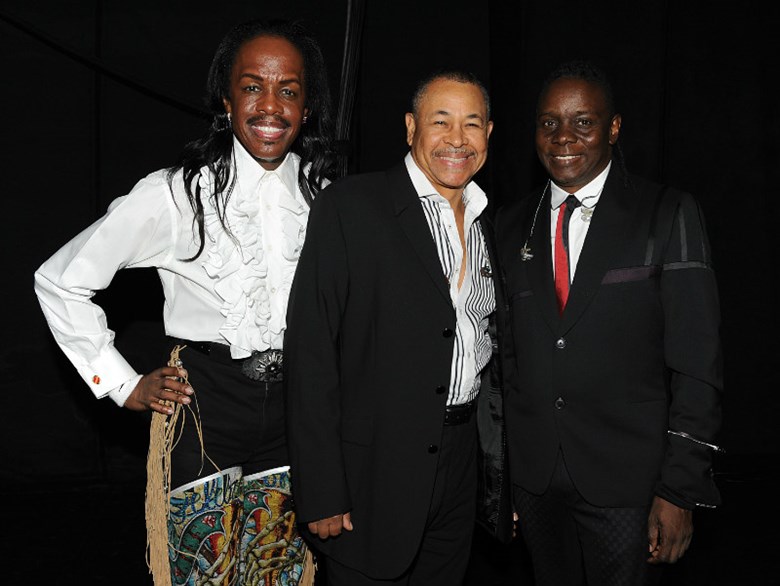 (AP) - Maurice White, the founder and leader of Earth, Wind & Fire, has died.

White died at home in Los Angeles on Wednesday, said his brother, Verdine White. He was 74.

A former session drummer, White founded Earth, Wind & Fire in the late 1960s. The group went on to sell more than 90 million albums worldwide, displaying a flashy and eclectic musical style that incorporated his influences from growing up in Memphis, Tennessee, and working at the influential Chicago music labels Chess and Okeh.

The band's many hits included "September," "Shining Star," a cover of the Beatles' "Got to Get You into My Life" and "Boogie Wonderland." Earth, Wind & Fire won six Grammys and was inducted into the Rock & Roll Hall of Fame in 2000.