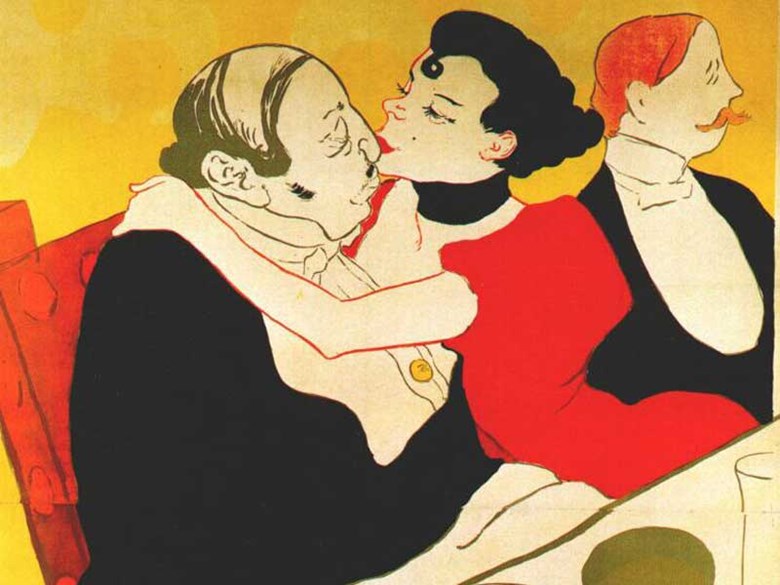 Henri de Toulouse-Lautrec frequented bawdy, bohemian haunts; his art was sometimes viewed as provocative for showcasing a culture of decadence and the skin of those inhabiting it. Saddled with complications of inbreeding (his parents were cousins) and alcoholism, his life was as captivating as the iconic art he created in his short-lived yet remarkably productive career. This list focuses on a few facets of Toulouse-Lautrec’s life.

His sexually liberated and bohemian phase is represented in songs like Talking Heads’ “Artists Only,” and Ariel Pink’s “Sexual Athletics.” The inclusion of Nick Drake & J. Dilla represent a promising career cut short by disease: Drake who suffered from the disease of depression and J. Dilla; killed by the disease of violence, play tragic counterpart to Toulouse-Lautrec's alcoholism and death at age 36.   A great deal of French film, photography and art in general thrums with a longing for something intangible. You’ll find that in the strains of …And You Will Know Us By The Trail of Dead’s “Source Tags & Codes.” Dan Boeckner’s vocals and lyrics punctuated by that brooding acoustic lead guitar during Wolf Parade’s “Modern World.” Toulouse-Lautrec’s death at the turn of the 20th century adds to the bittersweet coincidence of that song's title. Finally, you’ll find music to compliment the vibrant colors that defined the painter's career from Jacque Dutronc, Stromae, and the ennui-laced, boozy poetry of Tom Waits.

A Little Deeper:  Yann Tiersen - “Soir de fête”
Courting hopefulness and disaster in the same stroke, Tiersen tells a sad, aggressive and fragile tale in under 3 minutes. Given Toulouse-Lautrec’s health I associated the chaotic, tempestuous swirl of “Soir de fête” with a busy and troubled childhood. The strings are as unhappy and rigid as little Henri’s divorcing parents; the accordion suggests that rigidity is routine, a way of life. The break comes with music box at the end of the piece. I imagine a lonely, unhealthy child wishing he was anything but…which I immediately follow with sexy French pop rocker Jacques Dutronc.

A Little Deeper:   Dan Deacon – “Prettyboy”
This piece shimmers and crawls across your back as a warm liquid. When speaking with Dan Deacon, his personality is boisterous and wacky. “Prettyboy” and so much of his 2012 record America is controlled, elegant, refined. To me, the piece could easily be set to the montage that sums up your visit to this exhibit.

Playlist:
1). “Tous Les Mêmes (All The Same)” by Stromae from 'Tous Les Mêmes' (All The Same)
2). “Avec Son Ukulélé” by Jacques Pills from Anthologie de la chanson française : 1941
3). “Kissing The Lipless” by The Shins from Chutes Too Narrow
4). “Modern World” by Wolf Parade from Apologies To The Queen Mary
5). “Artists Only” by Talking Heads from More Songs About Buildings and Food
6). “Circus” by Tom Waits from Real Gone
7). “Above You, Below Me” by Badly Drawn Boy from About A Boy
8). “Prettyboy” by Dan Deacon from America
9). “Laissez Les Bon Temps Rouller” by Quasi from American Gong
10). “La Java Du Bonheur Du Monde” by Hélène Sully from Anthologie de la chanson française : 1941
11). “Apogee” by Tycho from Awake
12). “Source Tags & Codes” by …And You Will Know Us By The Trail of Dead from Source Tags & Codes
13). “Purple Heart” by Ernest Gonzalez from Been Meaning To Tell You
14). “Time of No Reply” by Nick Drake from Way To Blue (An Introduction to Nick Drake)
15). “The New” by J. Dilla from Donuts
16). “Sexual Athletics” by Ariel Pink from Pom Pom
17). “Soir de fête” by Yann Tiersen from Rue Des Cascades
18). “Le responsible” by Jacque Dutronc from Jacque Dutronc 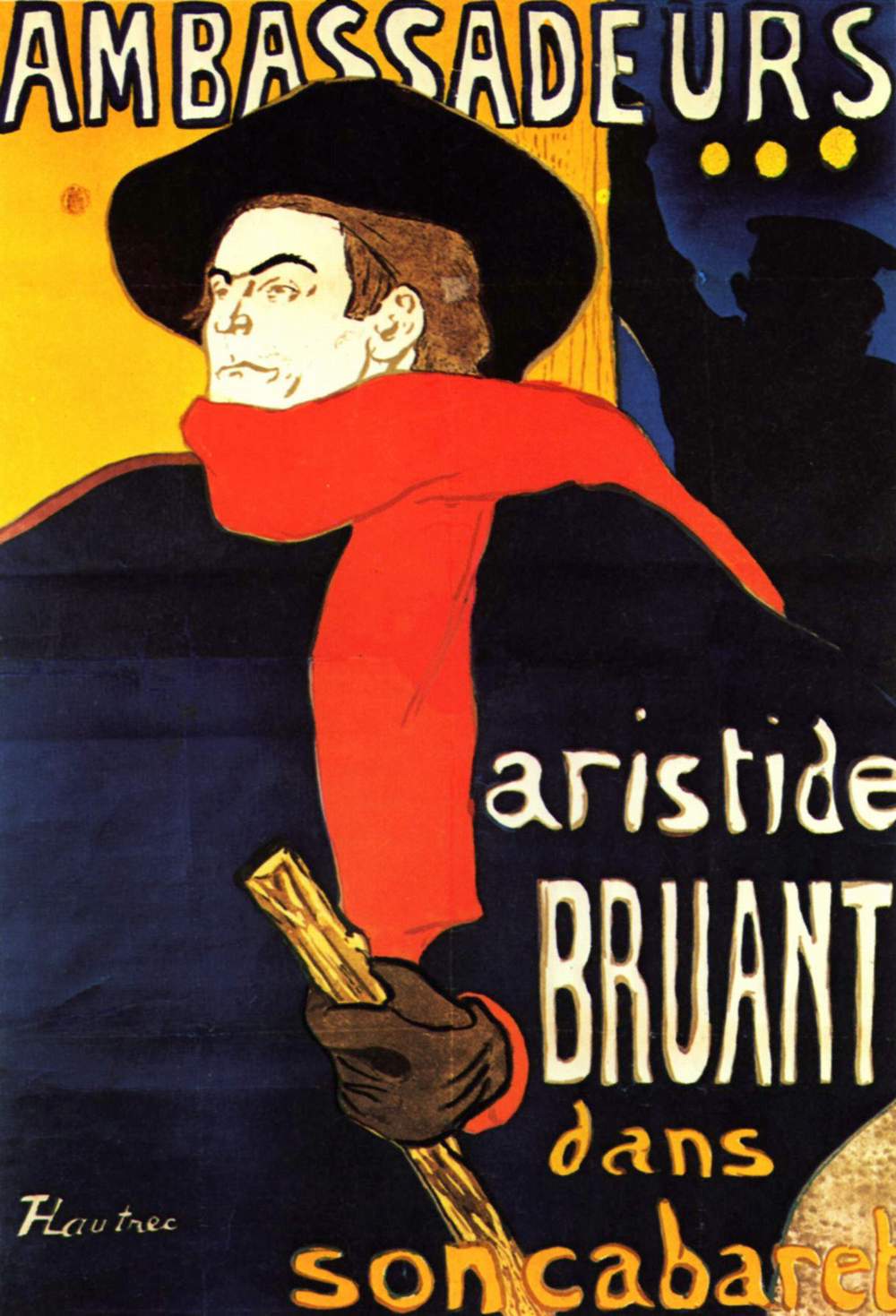