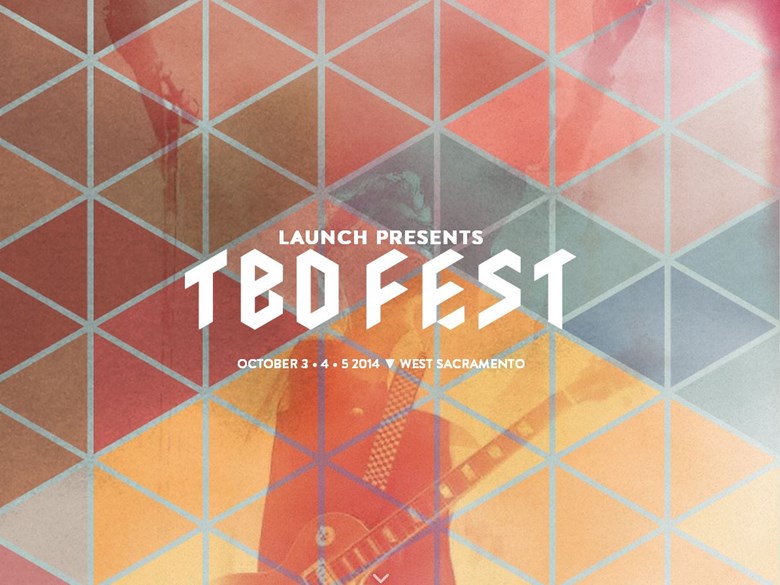 TBD Festival organizers have sweetened the deal with the announcement of three new acts to the lineup: up-and-coming dance-happy pop duo Cherub; tongue-twisted hip-hop group Blackalicious; and RAC with a DJ set.

Every sweet has its sour, now tickets are $129. Apparently demand was pretty high for the blind ticket allocation, as they sold out within 48 hours.

Cherub's almost two-year-old single Doses & Mimosas got lots attention both on Youtube and radio even before their major-label debut album, Year of the Caprese, dropped last month.

Hailing from right here in Sacramento, Blackalicious is made up of rapper Gift of Gab and producer Chief Xcel. Their fourth LP Emoni is expected out this July. Until then, here's a heaping helping of science knowledge in the form of epic rhymes.

Festival organizers have a few more big name acts still up their sleeves - so we'll keep you posted.

LAUNCH Sacramento started as a humble one-day arts and music festival off Del Paso Blvd. in 2007. Since then it's steadily grown to a multi-day, multi-venue, epically huge arts, culture, fashion, extravaganza. For the past two years the event took place at Cesar Chavez Park in Sacramento.

This year, organizers Michael Hargis and Clay Nutting are taking the party across the river and rebranding the event: TBDFest. This all goes down October 3-5th in the yet-to-be-built Barn project in West Sacramento.

A limited line-up was released today and three-day "blind" passes went on sale for $99.

We don't know the big headliners yet, but the bands that have been annouced include: Dillon Francis, Explosions In The Sky, The War On Drugs, Goldroom (Live), Yatch, Com Truise, Mainland, and Le Sera...

We got ahold of Nutting shortly after the annoucement Thursday afternoon and quizzed him about the name change. He said after every event they pause and reflect on what they accomplished - and last year they realized what Launch had become had kind of outgrown the name.

"We had a sense that maybe we've taken LAUNCH as far as it can go," Nutting said. "Thinking about the name and where we've come from, we want to continue to honor what we've built - but maybe it's best to completely rethink and come at this event from a different perspective."

When looking at the region, seeing all the growth and development and progression - and looking toward the future, Nutting wanted to capture that feeling with the event.

"The result of those things all unfolding is really to be determined," explained Nutting. "And we thought that made for an interesting DNA for what we're trying to accomplish. We always want this to be a reflection of who we are and what Sacramento is."

The name implies that what was LAUNCH is always be evolving, changing, a living organism reflective of the community.

Hargis and Clay found this stroke of inspiration while sitting on the grounds of what will become The Barn looking out over the city skyline.

Nutting said he found himself thinking, "God, there's no better home for this event."

He wouldn't tell us who the headliners are, but he did say:

So, we still don't know who the big names are - but put your best bet in the comments and if you're right we'll send you a CapRadio Music window cling! 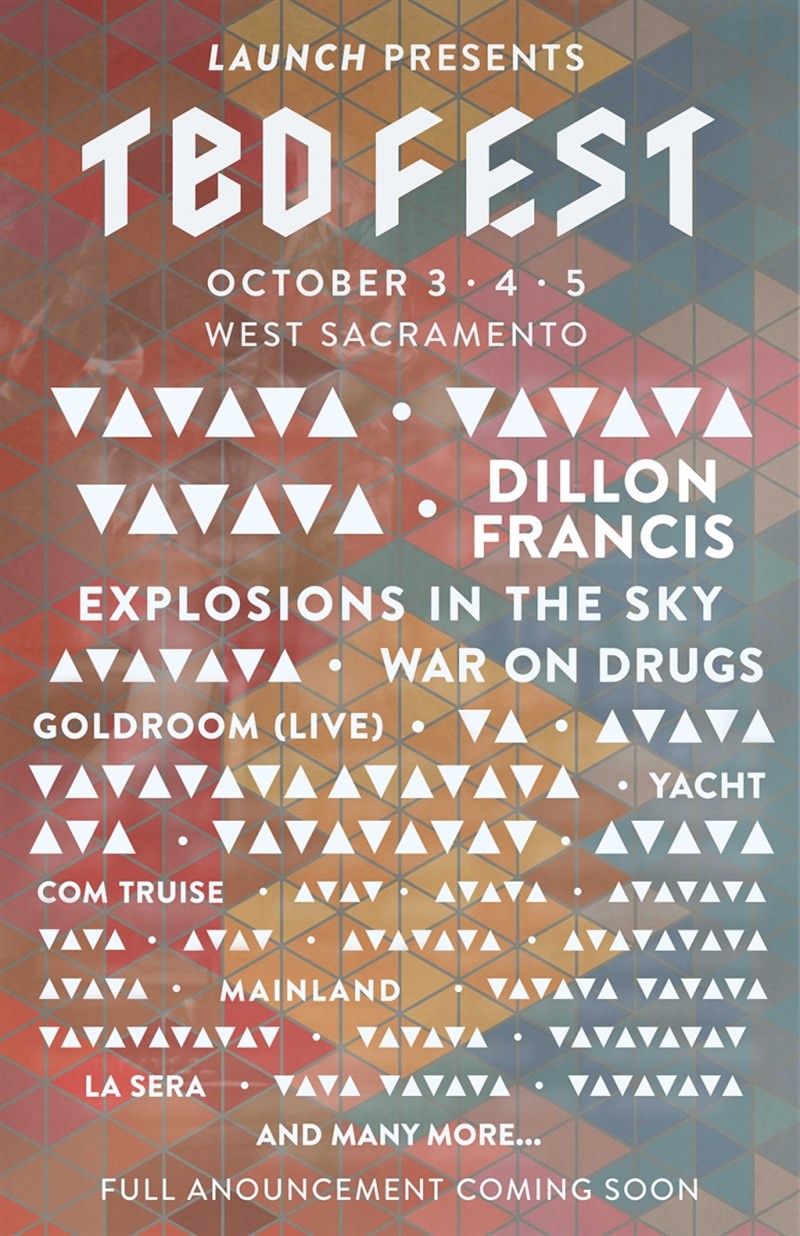