Composer Richard Danielpour Takes A Page From The Good Book Of J.S. Bach 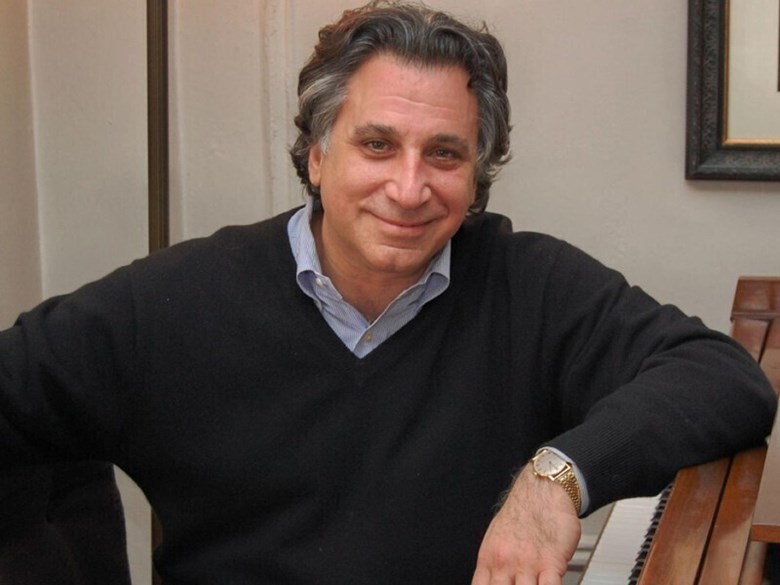 Composer Richard Danielpour has been incredibly prolific throughout his nearly 50 years in the business. He’s been commissioned to write music for some of the most elite ensembles and artists in the world. His 2018 oratorio “The Passion of Yeshua” was recently nominated for three Grammy Awards, taking home the trophy for Best Choral Performance.

CapRadio’s Classical Music Director Kevin Doherty spoke with Danielpour about the award-winning work, how Johann Sebastian Bach served as its initial inspiration and how obsession can define a composer’s style.

When I was 17 years old and heard the Saint Matthew Passion of Bach for the first time, that was really a defining moment in my life because it was the moment I knew I wanted to be a composer. I cannot imagine being a composer and not having known, loved and embraced Bach’s music.

I basically built the overall structure of “The Passion of Yeshua” on the St. Matthew Passion, although it’s considerably shorter in length. There are three big choruses, there are chorales and there are soloists.

On his approach to language in the work

The most important thing worth mentioning here is that in the early days of Christianity ... women played a very significant role.

One of the things that I also find interesting now that I look at this piece with a little more objectivity is how central the women are in this piece. Miriam Magdala and Miriam, the mother of Yeshua, are actually the only soloists who make commentary on the narrative and they never sing in English, they always sing in Hebrew.

On changing the Passion character traditionally called Evangelist to Narrator

I wanted him to be a storyteller number one. And number two, I wanted him to appear as if he were one of Jesus’ students. And thirdly, I’m not trying to proselytize here, I’m asking a question which I think is worth asking 2,000 years later: who is this man who is arguably the most talked-about man in human history?

On obsession and style in composition

What I noticed shortly after I finished the work was that I had an obsession with sevens. There are seven scenes in Part 1 and Part 2. There are seven times that the two women sing either together or separately. There are seven choruses. The voices enter in bar seven. It goes on and on and on. I was not aware that I was doing this. It was sort of something that I was feeling through when I wrote the actual short score of this in 37 days. I then of course spent the next year and a half refining the short score. Puccini had all of the notes for “La Boheme” in six months, but he spent the next two and a half years refining what he had on paper.

When composers have obsessions that keep repeating themselves they foster what becomes a style.