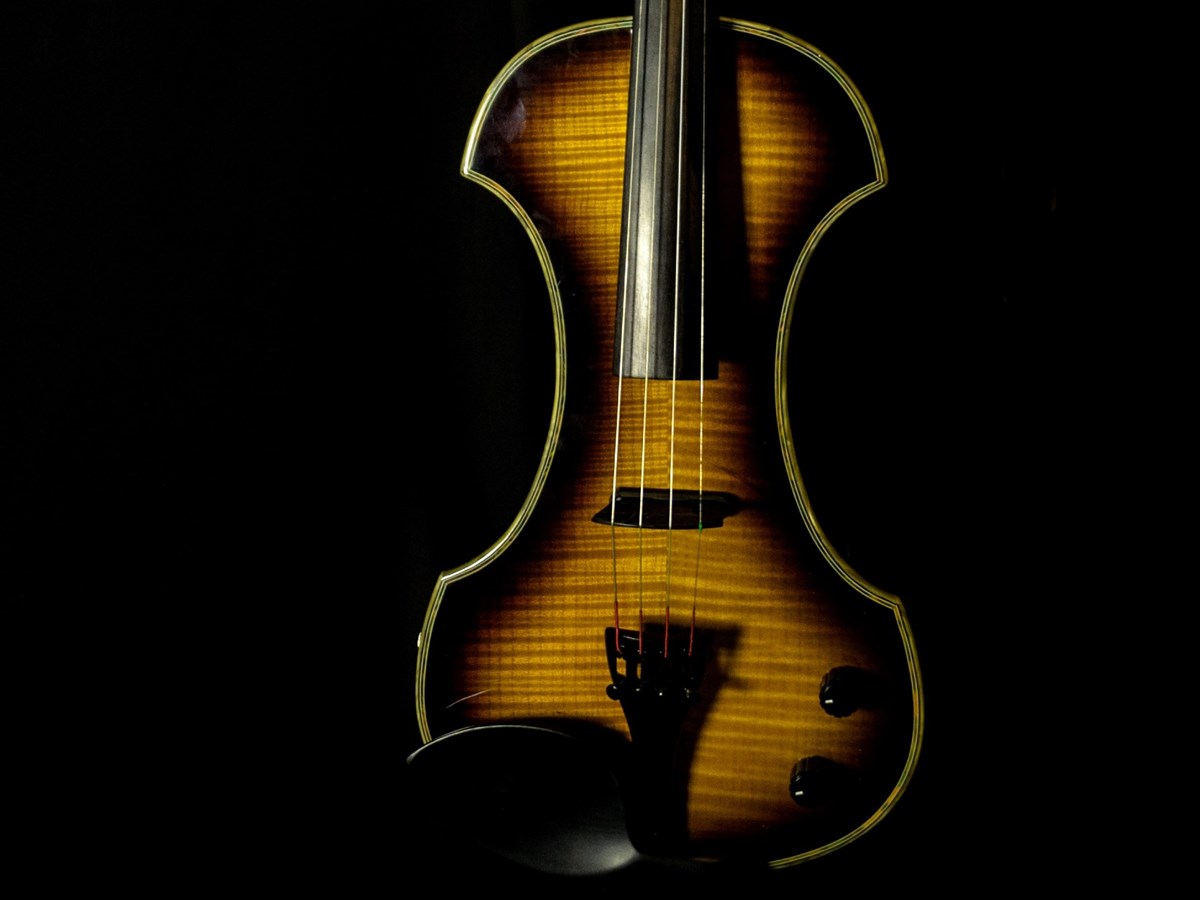 The soundscape of classical music is changing, as it always has. For centuries composers have been using the influence of their surroundings to create high art. Oftentimes, this would mean a fusion of genres.

Ralph Vaughan Williams was an avid collector of English folk music and he would turn simple folk tunes into beautiful compositions. Czech composer Antonin Dvorak spent time in the United States and was sure that America would find its musical voice within African American spirituals or the songs of Native Americans. Camille Saint-Saens was an avid traveler and one of his favorite locations was Egypt. He’d often find inspiration in the music of Northern Africa when writing a piece of music.

Because of this long history, it shouldn’t come as a surprise today when composers use pop music or look to their heritage to inform their compositions and create something completely original. As such, the term classical music when referring to today’s artistic endeavors has become harder to justify, so I’ve taken to using the term “classical adjacent” — at least until someone can come up with something more appropriate. Here are some examples of what I like to call the “classical adjacent.”

You can also find more in this vein of the “classical adjacent” on CapRadio’s new music program Saturdays at 6, which airs on KXPR on, you guessed it, Saturday evenings at 6 p.m.

Nathalie Joachim’s 2018 project “Famn d’Ayiti” is a celebration of some of Haiti’s most iconic yet under-recognized female artists. The project features original songs as well as new arrangements of tunes by some of the best known female voices in Haitian history.

“Papa Loko” is a traditional Haitian folk tune about a mystical voodoo god. Joachim turned the traditional song into an effective arrangement for voice, string quartet, and electronics. It provides a nuanced orchestration for serious players to accompany Joachim’s inspired vocals. Joachim released the genre-defying album in 2019 and garnered considerable critical acclaim, including a Grammy nomination in the World Music category.

Canadian operatic tenor, musicologist and composer Jeremy Dutcher was looking to honor his Indigenous heritage with his recent project “Wolastoqiyik Lintuwakonawa,” or the “Songs of the Beautiful River.”

Dutcher is one of only 100 or so people who speak Walostoq, which is described as a “severely endangered language.” This album is meant to preserve songs and stories of his nation, which he found on a 1907 wax cylinder recording. The result was an engaging, evocative and award-winning album released in 2018.

“Ultestakon” is an appealing pop-driven arrangement of one of those songs, fortified by Dutcher’s operatic training. His vocals are inviting, the song is impassioned, and the orchestration is thick and warm, embracing the listener with open arms.

Neither Bruce Willen nor William Cashion of the post-rock duo Peals comes from a classical background. Still, their music would naturally appeal to someone who is a lover of the music of Philip Glass or Steve Reich.

The 2016 album, “Honey,” is the group’s second offering. The opening track “Become Younger” is a meditative toe-tapper that uses loops and joyous melodic hooks to grab the listener from the outset. This is a great album to listen to in your headphones while you’re making your way about town. I’m thinking of a beautiful 70 degree Saturday in Midtown Sacramento!

Philip Glass is widely considered to be one of today’s most important composers. Along with Steve Reich and Terry Riley, Glass is often referred to as one of the pioneers of the minimalist genre, in and of itself a reaction to classical music becoming way too cerebral in the mid-20th century and being seen as alienating to audiences. Minimalism was a return to a kind of melodic simplicity with tunes a listener could connect to.

Composers connected to minimalism often served as inspirations to musicians outside of the classical genre as well. This would sometimes lead to collaboration. A great example is Philip Glass’ 1986 album “Songs From Liquid Days.” Glass wrote the music but had help performing it from popular figures like Paul Simon, David Byrne, Linda Ronstadt, and more.

“Liquid Days (Part 1)” is in Glass’ unmistakeable musical vernacular, but set to lyrics by Byrne and featuring the quirky folk trio of sisters known as the Roches. Each brings their unique talents to the song creating a much wider reach for classical music.

Tyondai Braxton is the son of the American experimental jazz composer and multi-instrumentalist Anthony Braxton. And in this case, the apple does not fall far from the tree. While Tyondai has most certainly created his own path in the world of music, his compositions often aim to challenge the listener to enjoy something completely original.

Braxton, a founding member of the post-rock group Battles, is also something of an electronic savant. “Phono Pastorale” is from his 2016 EP “Oranged Out.” The wholly electronic piece is a haunting, visceral, and frenetic composition that can push the listener’s limits well past the point of anxiety. That said, it’s also a masterclass in audio engineering that firmly establishes the idea of “post-production” and mixing as an integral part of the composition process.

The song cycle was made popular in the early 19th century by composers like Franz Schubert and Robert Schumann. The genre of music was often comprised of piano and voice performing music set to the poetry/lyrics of prolific and influential writers of the time.

Sarah Kirkland Snider doesn’t scoff at this time-honored tradition, but she has certainly updated it. “Penelope” is an intimate story inspired by Homer’s “Odyssey” that reflects on the wife of Homer’s titular character with lyrics by playwright Ellen McLaughlin. Snider describes the music of Penelope as “suspended somewhere between art song, indie rock, and chamber folk.”

Shara Worden’s vocals in “The Lotus Eaters” are sensitive and impactful as Penelope finds herself awake and alone in the middle of the night. The sparse instrumentation early on in the track effectively pulls off that feeling of solitude. But as the track continues it almost appears as if Penelope is finding her strength proclaiming to be “lost in this night, but not as lost as them.”