Artist Of The Week: Antonin Kubalek 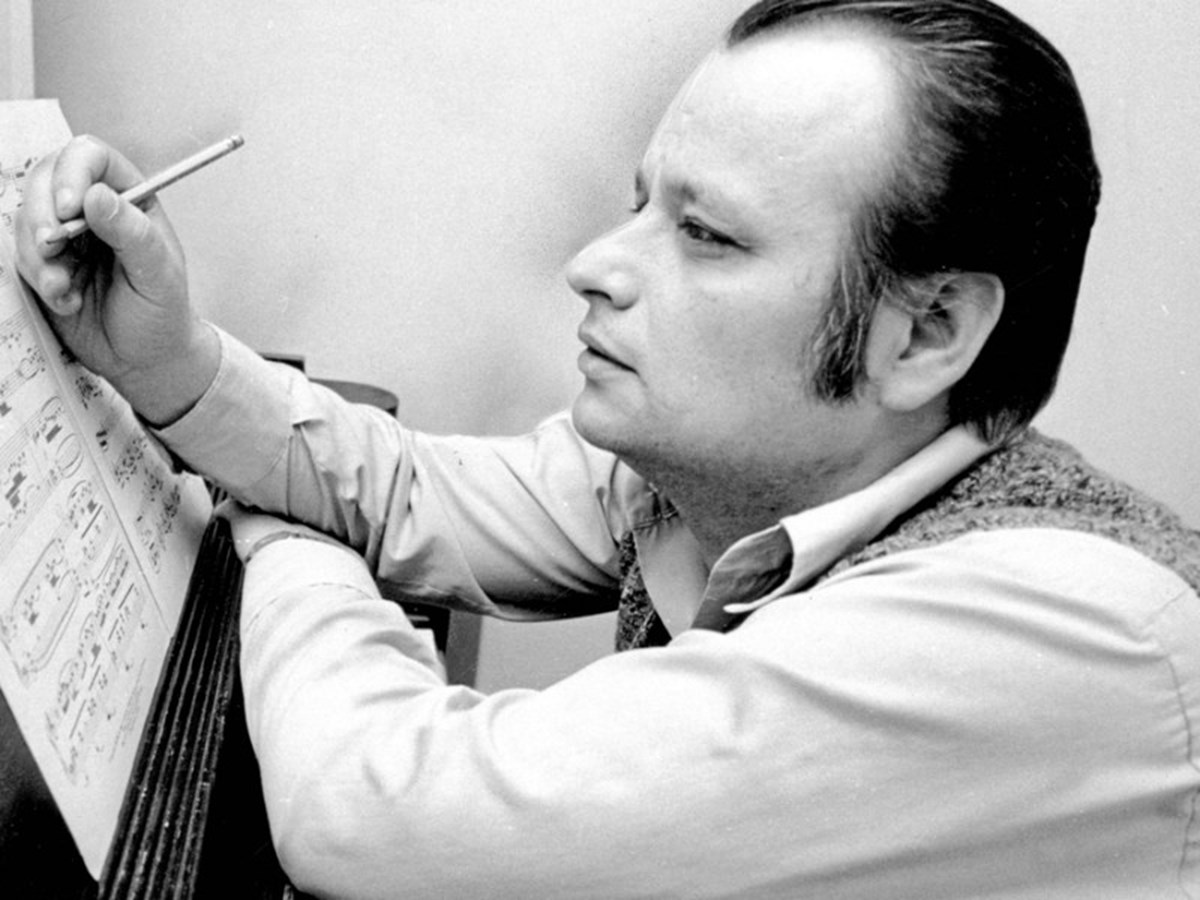 Not too long after Antonin Kubalek emigrated to Canada from Czechoslovakia (now the Czech Republic), he received a letter in the mail. Kubalek opened the envelope, and the message read:


“Dear Mr. Kubalek, I don't know if you've ever heard of me. I am a local pianist and I make my second home at the CBC (Canadian Broadcasting Corporation). I was wandering the corridors about a week ago and came across a studio where you were playing. I invited myself into the control room and listened. I have to say that what I heard was wonderful and I'm full of admiration for your playing. I know it's challenging to make a new life in a new country. I hope this will help.”


According to a longtime friend of Kubalek’s, the recent transplant was not only surprised to see legendary pianist Glenn Gould’s signature on the letter but with it a check for $1,500. With that money and Gould’s continued support, Kubalek had everything he needed to get his start in the new world.


Kubalek was born in Czechoslovakia in 1935. He wasn’t born into a musical family; in fact, it took a life-threatening accident to steer Kubalek toward a piano. He was ten-years-old, World War II had ceased, and occupying German forces were recently driven out of the country. It wasn’t uncommon in that time and place to come across abandoned weaponry. Older kids were actually taught in school how to disarm the equipment. Therefore when Kubalek took notice of some unexploded grenades in a field, he was convinced he knew what he was doing.


As he attempted defuse the device, it ignited and set Kubalek’s whole body on fire. Kubalek’s wife recounted her late husband’s story during an interview with Toronto’s The Globe and Mail:


"Had he not fallen into a nearby stream, he would almost certainly have died. He was blistered everywhere, including his eyes. He had shrapnel and gunpowder all over him. In fact, even at the age of 75, you could still see little flecks of them on his body."


This tragic accident left Kubalek completely blind, though he would gain partial sight back in one eye. As a result, he attended a special school for visually impaired children. There, teachers encouraged Kubalek’s undeniable gift for music as he discovered a particular penchant for the piano. He would go on to attend the Prague Conservatory in the 1950s and embark on a career as a professional pianist and teacher in his home country.


It was a desire to experience new things that led to Kubalek’s leaving Czechoslovakia in 1968. “Of course the fact that Warsaw Pact troops were occupying the streets of Prague didn't help,” Kubalek said. “Or, I should say helped to make that decision.”


It seems as though it was the right decision. Kubalek not only met Gould while in Canada, but he released his first album in 1973, and another that Gould helped produce in 1974. “This was the only time Gould would do that for another pianist,” says Brian Levine, executive director of the Glenn Gould Foundation and co-founder of the Dorian Records label.


Kubalek would go on to record more than two-dozen albums in the next 40 years. He may have experienced some fame in his native Czechoslovakia, but it was his time in Canada that pushed him over the top to international stardom.


Kubalek was a top-shelf interpreter of the mainstream classical canon but he had a particular affinity for new music and the music of his homeland including Dvorak, Suk, Smetana, and Janacek. He was very active in commissioning pieces from living Canadian composers as well.


"All young musicians want to play Beethoven and Chopin and Liszt,” Kubalek explains. “When you get older and acquire your own taste, so to speak, you start being a little more adventurous in picking your repertoire.”


Kubalek passed away early in 2011 after six decades as a pianist, a teacher, and an ambassador for classical music, particularly that of his two home countries. More than any of it, though, it seems Kubalek is most fondly remembered for his unflappable humility and sense of humor. "He was an extraordinary artist, a humble artist, and he deserves to be remembered," Levine says. "It's my hope that posthumously, the recognition he deserves will come."


He'll be recognized on Morning Classical. Antonin Kubalek is this week’s Artist Of The Week!