Artist Of The Week: Lang Lang 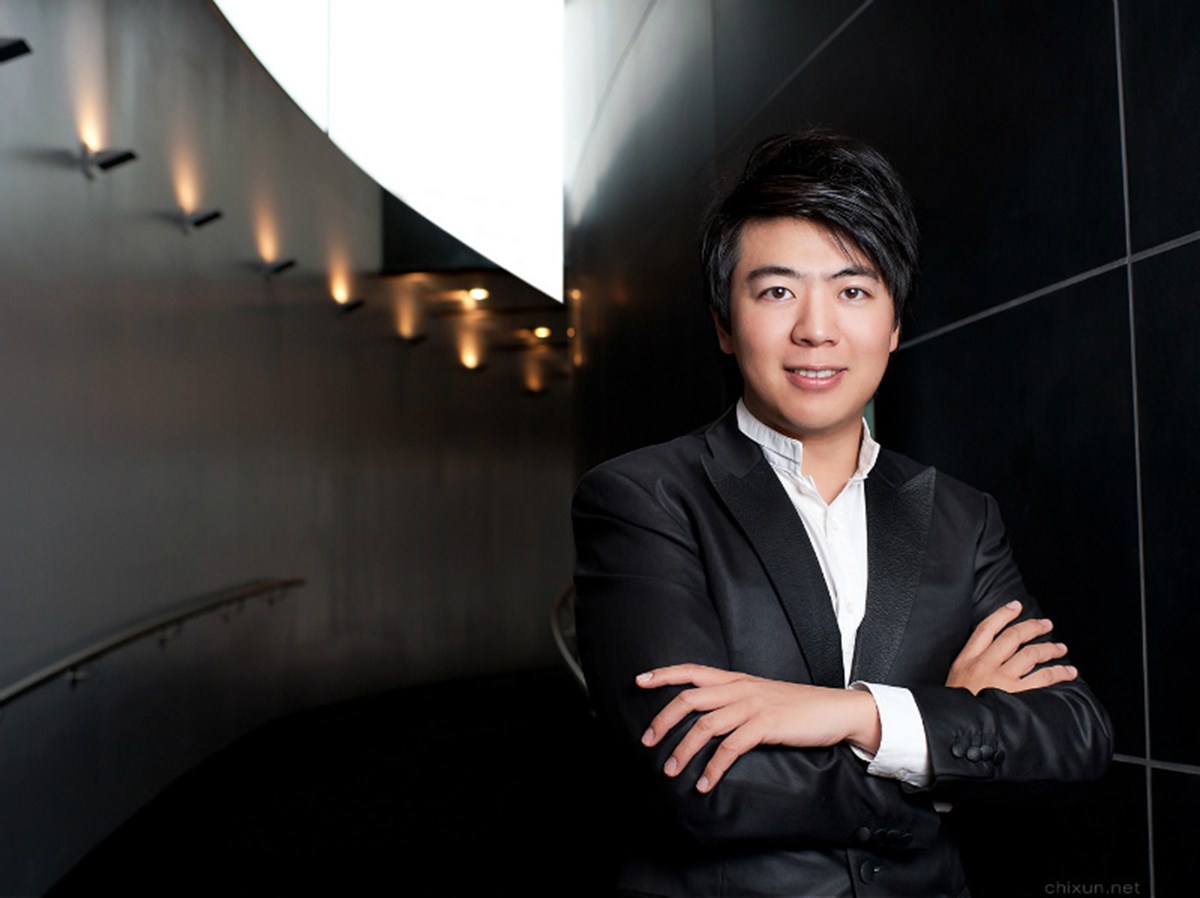 “Music is powerful. I want every child to have access to music experiences that ignite something wonderful inside of them.” - Lang Lang


The above quote comes from the dynamic Chinese pianist Lang Lang about his International Music Foundation. In creating his foundation, Lang Lang wanted to come up with a better and more engaging way for children to learn to make music. Lang Lang says that teaching is not about “one way” to make music but rather being sensitive to a child’s imagination and feelings.


This is a matter close to Lang Lang’s heart and no doubt stems from his own experiences as a young student of the piano. Lang Lang’s father was determined that his boy would become the best pianist in China when he was just five years old. Four years later his father whisked the prodigy away from his friends, family, mother and their small hometown of Shenyang to move to the big city in hopes of getting Lang Lang into the Central Conservatory of Music. Once in Beijing, Lang Lang began taking lessons, yet after just three months, his new teacher dropped the nine-year-old, saying the boy had no talent and should “go home.”


Lang Lang fell out of favor with his father after essentially being “fired” by his teacher, making him want to quit playing the piano for good. But music has always been more than just notes on a page for Lang Lang. He was a shy boy and music was his way of communicating. Every time he sat down at a piano he said the music would move him all over again, ultimately swaying him from making the grave mistake of quitting. Three months later, he was back at it, taking lessons with a new teacher who would ultimately help him get into the conservatory as a ten-year-old.


Today, Lang Lang is a 21st-century ambassador for classical music in part due to his foundation and his wide-spread fame. Lang Lang has long been a darling of classical music fans and appearances with pop icon Pharrell at the 2015 Grammy’s or at the Opening Ceremonies of the 2008 Beijing Olympics have helped make him a household name. In 2009, Lang Lang was named one of Time Magazine’s 100 most influential people.


Early in his career, Lang Lang was divisive among critics. He was known for over-the-top theatrics, and it was often suggested that he replaced musical expression with dramatic flare. He often performed in a way that could make one feel as though he was mocking the music with closed eyes and fantastic arm flourishes. In recent years, reviews have been more favorable citing a maturation in his playing style.


There is no mistaking his virtuosity.  Now in his mid 30's, it’s clear his trademark flare is more in reaction to the music as opposed to putting on a show. Not that there’s anything wrong with putting on a show. Audiences pay good money for those tickets and if someone gets a kick out of seeing Lang Lang play then I say they’re certainly in for a treat. Besides, I quite like a little flare with my music and often find Lang Lang a joy to watch! And if Lang Lang weren't true to who he is on stage then he wouldn’t have any business teaching young, aspiring musicians to do the same.