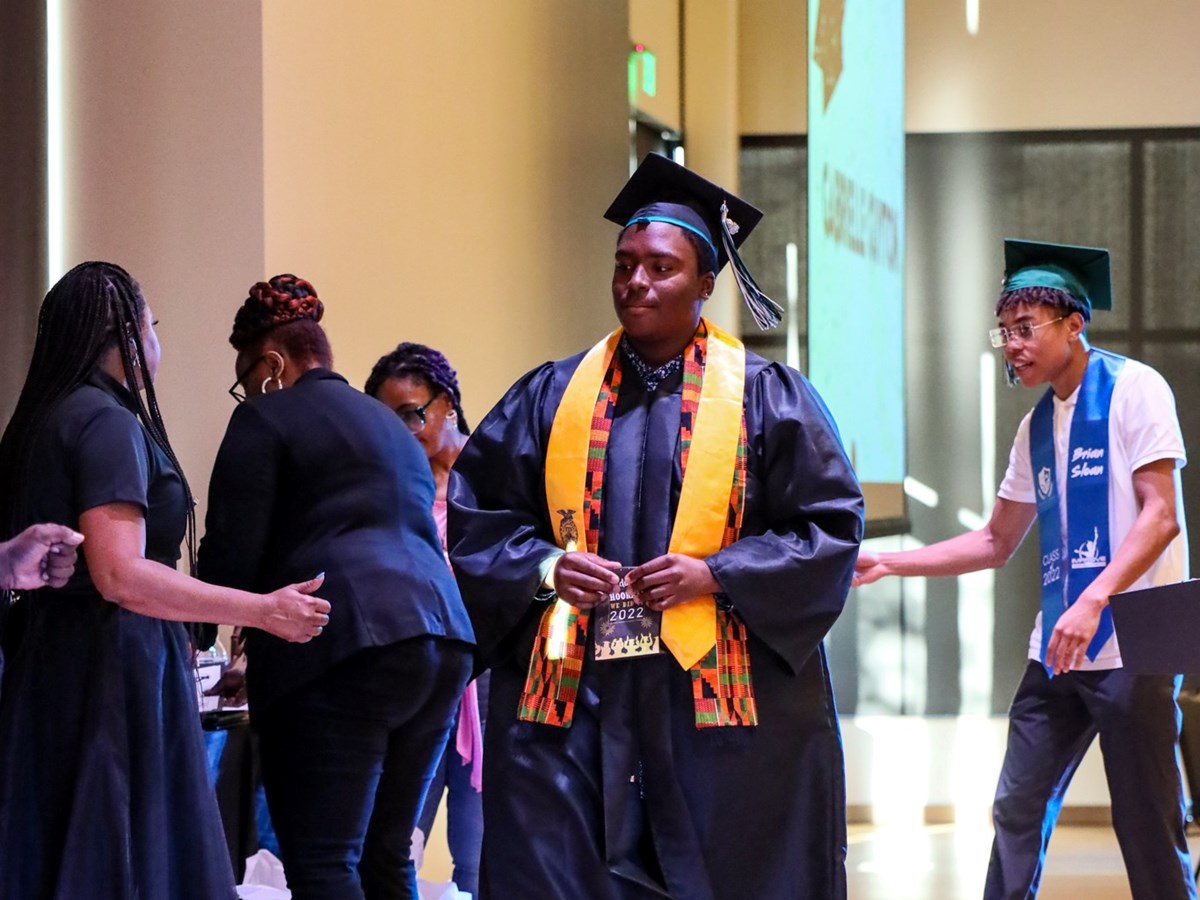 This past Sunday, the Black Youth Leadership Project’s (BYLP) Black Graduation was a symphony of sounds: impassioned speeches from notable community members, the Unity Choir’s melodic version of the Black national anthem, “Lift Every Voice and Sing,” laughter, applause, and dancing the Cupid Shuffle. There wasn’t a dull moment at the District 56 community center in Elk Grove – and, most importantly, there was no silence.

“You go to the graduation, schools are like, ‘Don't yell, don't sing, don't dance, don't make noise,” said Cherina Okikilo Shaw, member of BYLP and mother of Sydney Shaw, a 2022 high school graduate in Elk Grove. “[But] we're a musical people. We're a verbal people. We have a communication language that is with our hands and with our bodies. To tell us not to be verbal is silencing us. And Black Grad is meant to be the opposite of that.” 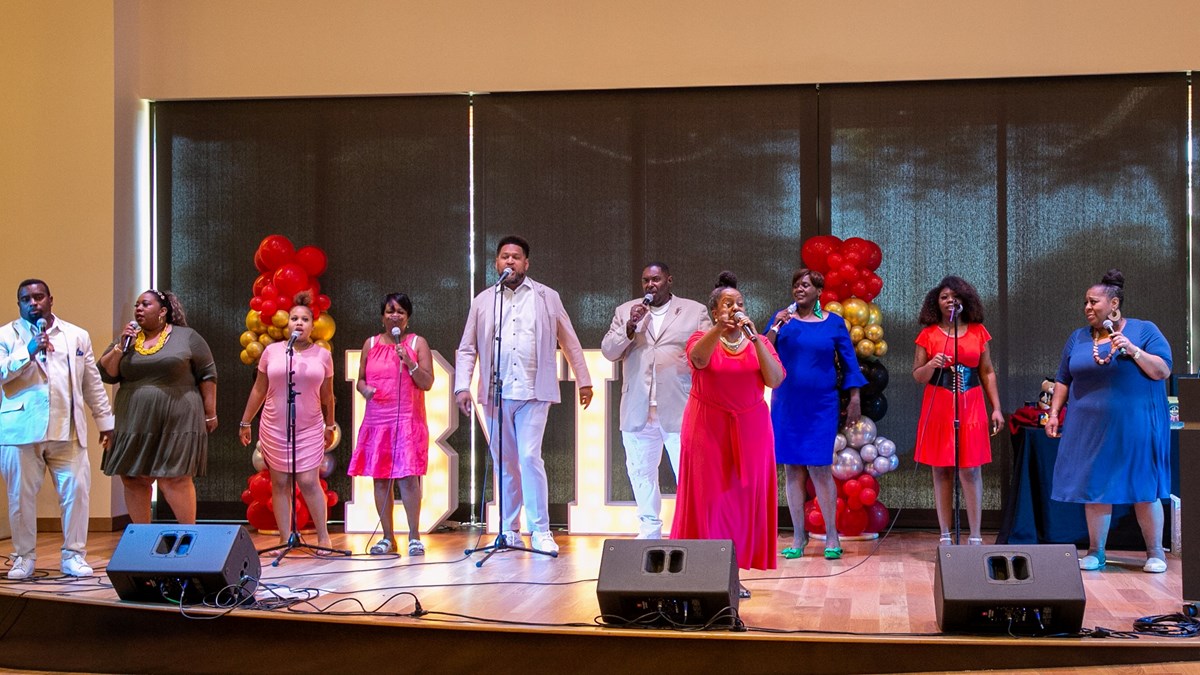 This year marks the third annual Black Grad for 30 promoted and graduated students in Sacramento County. School, age, and district lines are abandoned to underscore Black resilience, Black joy, and Black excellence – symbolic of a shared, arduous journey to liberation and freedom.

Harvard University held its first Black Graduation in 2017. Since, more than 75 universities, including UCLA, USC, Stanford, and UC Berkeley, have followed suit. Right-wing media has labeled the event as a means of segregation, questioning the adversity that people of color face in education. Conservative talking heads use the celebration as a party platform, relegating educational disparities to lack of effort. What institutions such as Harvard, UCLA and Stanford acknowledge are the educational systems that have placed Black students at a disadvantage. Sacramento County schools are no different.

Sydney Shaw recounted her experience as a student in the Elk Grove Unified School District (EGUSD).

“For a long time, I was the only Black girl at my school,” Shaw said. “Schools think because you're Black, you can handle more pressure than your White counterparts. I have to be better because I am Black and I kind of have to live life like that, even if I’m just being a kid.” 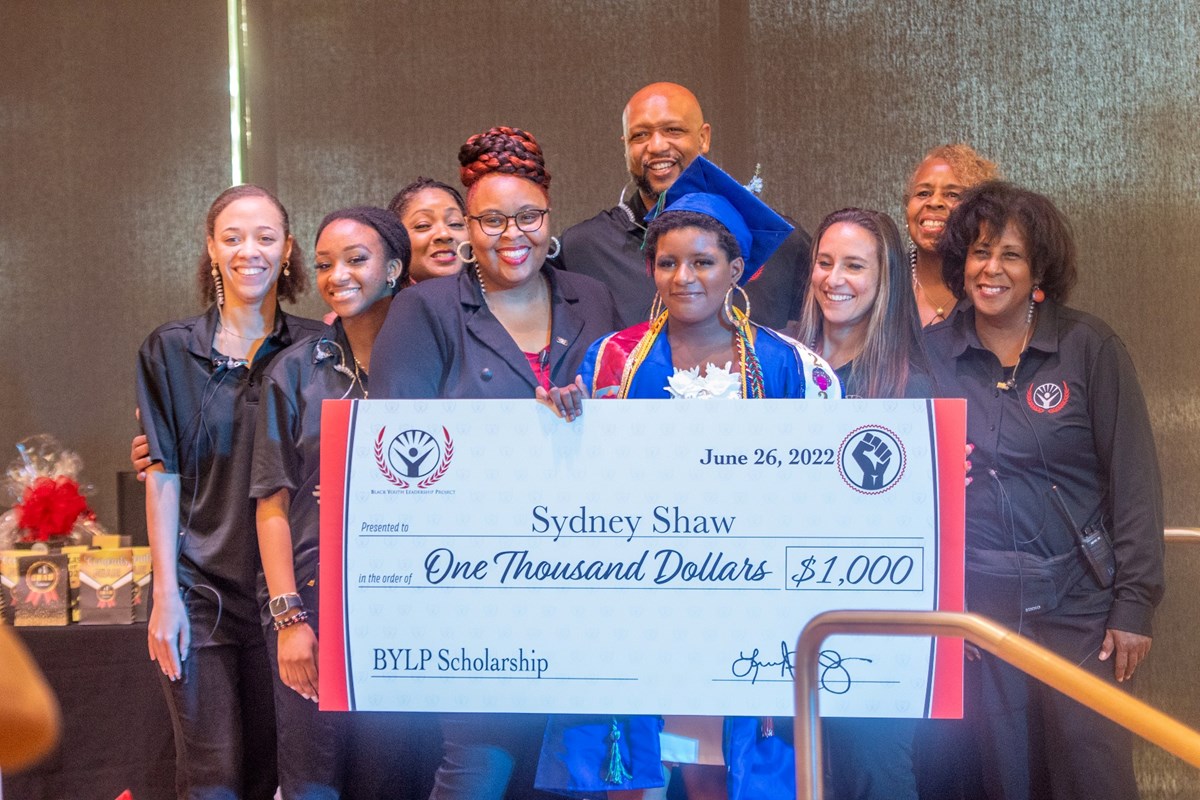 In 2007, the Black Parallel School Board began its fight for fair and equitable treatment in the Sacramento City Unified School District when it found the average test scores of Black students to be lower than those of other students. Its work is ongoing, as the board currently is advocating for disabled Black students impacted by what it described as isolation tactics in the classroom.

As recently as 2021, The OBSERVER reported on the disproportionate unfair treatment and overdisciplining of Black students in contrast to their peers in EGUSD from data collected by Dr. Luke Wood and his colleagues at San Diego State University.

“[Black Grad] was started in 2019 because we were seeing a lot of disparities in schools and noticing the disproportionate discipline of Black students,” said BYLP President and CEO Lorreen Pryor. “Not only are they being pushed out of the classroom, they're having their graduations taken away as a form of punishment because [schools are] trying to teach them a lesson.”

Pryor says the organization’s mission is to provide mediation, crisis response, and crisis support to Black families combatting their schools in greater Sacramento. Through her work, she has logged more than 100 complaints in Sacramento County. Pryor is hyper-aware of Sacramento’s need to empower its Black students. From preschool promotees to college graduates, all Black students in Sacramento County find a community to share in their successes. 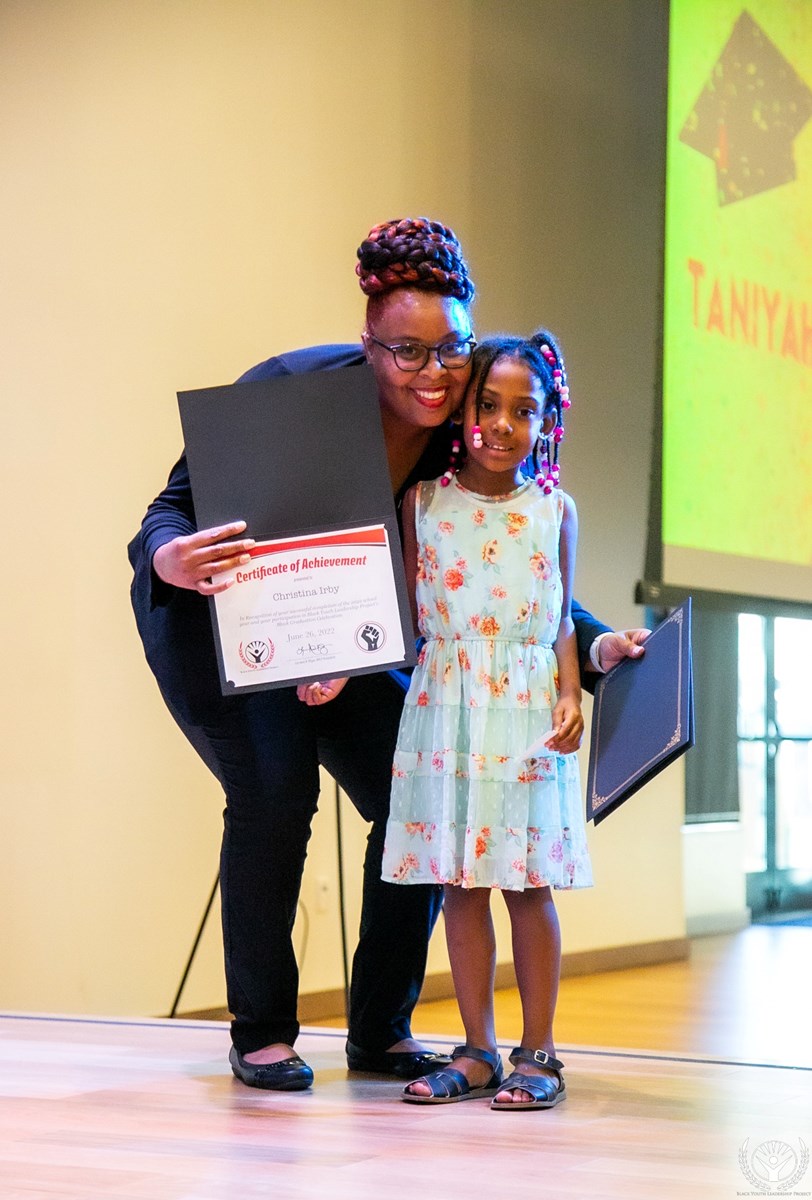 Five-year-old preschool promotee Christina Irby walked the stage with elementary and middle school promotees, as well as high school and college graduates. Surrounded by other Black students who are relishing in educational success, she comes to a conclusion: “I'm proud of myself. Graduating makes me happy.”

Soon after, Sydney Shaw strides confidently in her blue cap and gown to receive her $1,000 scholarship award presented to her by BYLP. Shaw, graduating with a 4.43 GPA, will attend UC Berkeley in the fall. She makes it look easy – overcoming a pandemic, embracing her autism, and confronting race in the classroom.

“I’ve been to two graduations, and this is by far the most important,” Okikilo Shaw said after watching her daughter walk with other Black promotees and graduates. “This is the one place where she hasn't had to fight to be her.”

From 18-year-old Sydney Shaw to 5-year-old Christina Irby, it is these moments of love and celebration that will permit them to enter the world as their authentic selves.

The event was a culmination of years of work by the community. Greater Sacramento NAACP President Betty Williams, former West Campus High School Vice Principal Dr. Elysse Versher, educator Jordan McGowen, and Elk Grove Mayor Bobby Singh-Allen were among those delivering messages of encouragement. One overarching message lingered after they had left the stage: the importance of the community showing love to their kids, even when others don’t.

“[Black Grad] is a place where we understand the struggle of every parent of a Black child,” Okikilo Shaw said. “We got these kids here. When a child graduates, the family graduates, the community graduates.”

EDITOR’S NOTE: Srishti Prabha is a Report For America Corp Member and an Education Reporter for CapRadio News and The Sacramento Observer.