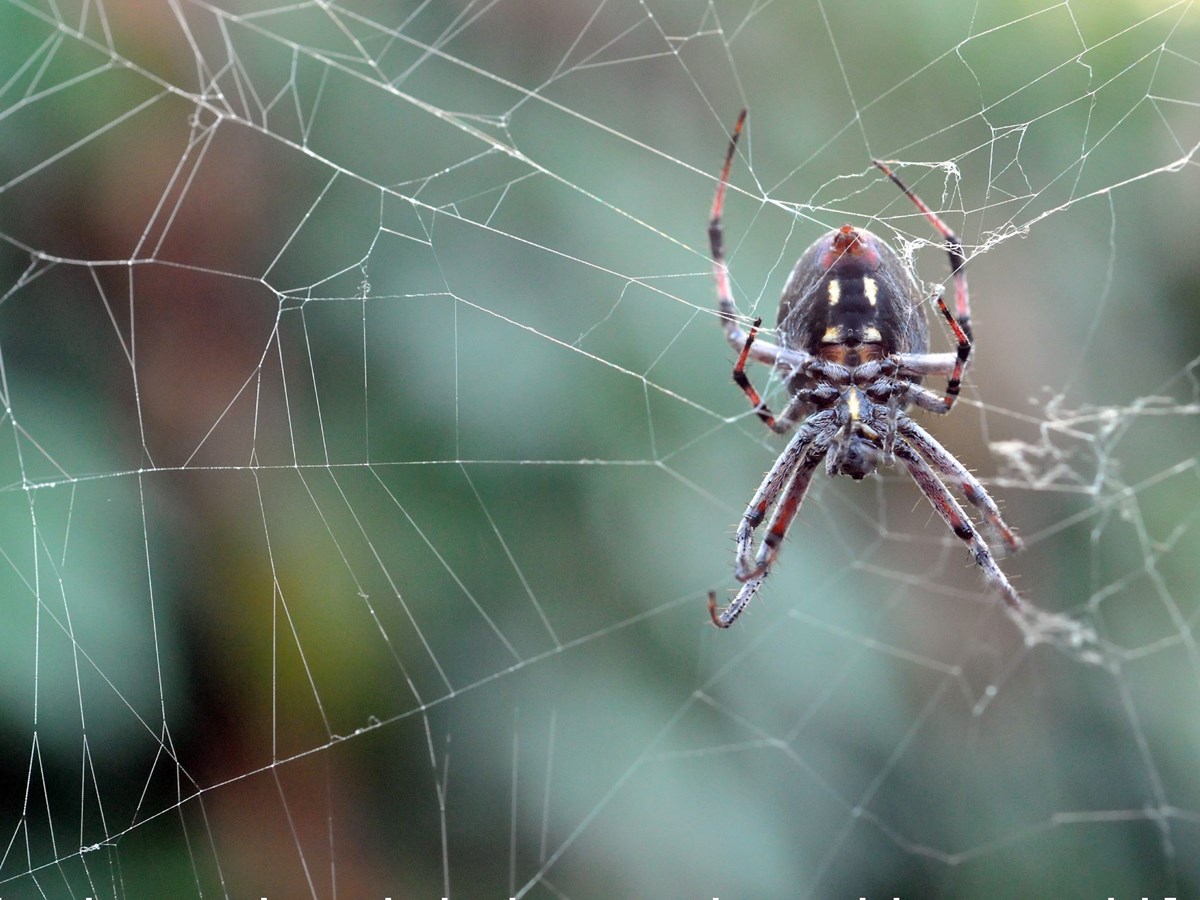 For some people, spiders can be at the same time fascinating and frightening. The helpful friend who caught that fly buzzing around your kitchen, and the pest that scared you in the shower.

But this weekend some of the country's top experts on arachnids — the group that includes not just spiders but scorpions, mites and ticks, among others — will be in Davis to help demystify the amazing creatures, and even name a new species.

Called "Eight-Legged Encounters," the event will feature exhibits, crafts, and live spider specimens. It's happening Saturday from 1-4 p.m. at the Bohart Museum of Entomology and is free and open to the public.

One of the exhibits is a "name that spider” competition, where kids 18 and younger can enter to name a new species of spider.

We think that's the best place to start, teaching children early on that there's this amazing amount of diversity out there in the arachnological world," said Jason Bond, associate dean of the UC Davis College of Agricultural and Environmental Sciences. "And that the vast majority of it is actually beneficial to humans and to our environment."

Bond spoke with CapRadio's Drew Sandsor about the event, and why he finds arachnids so spectacular.

On what led to the event

This year we're hosting the annual meeting of the American Arachnological Society … so there's going to be this incredible convergence of arachnologists from all over the United States. I collaborate with a colleague at the University of Nebraska on a National Science Foundation project that's looking at the evolution of mating behavior in spiders. And my colleague there, Dr. Eileen Hebets, the creator of this big sort of spider-based outreach event called Eight Legged Encounters. Dr. Hebets is going to be here and all the other arachnologists, so we thought we would go really big. We've got somewhere in the neighborhood of 50 arachnologist volunteers who are going to be hosting eight-legged encounters on the Davis campus. 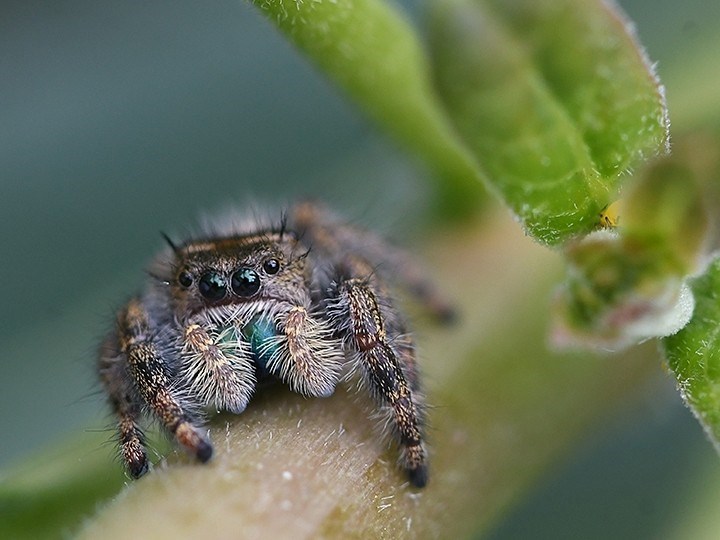 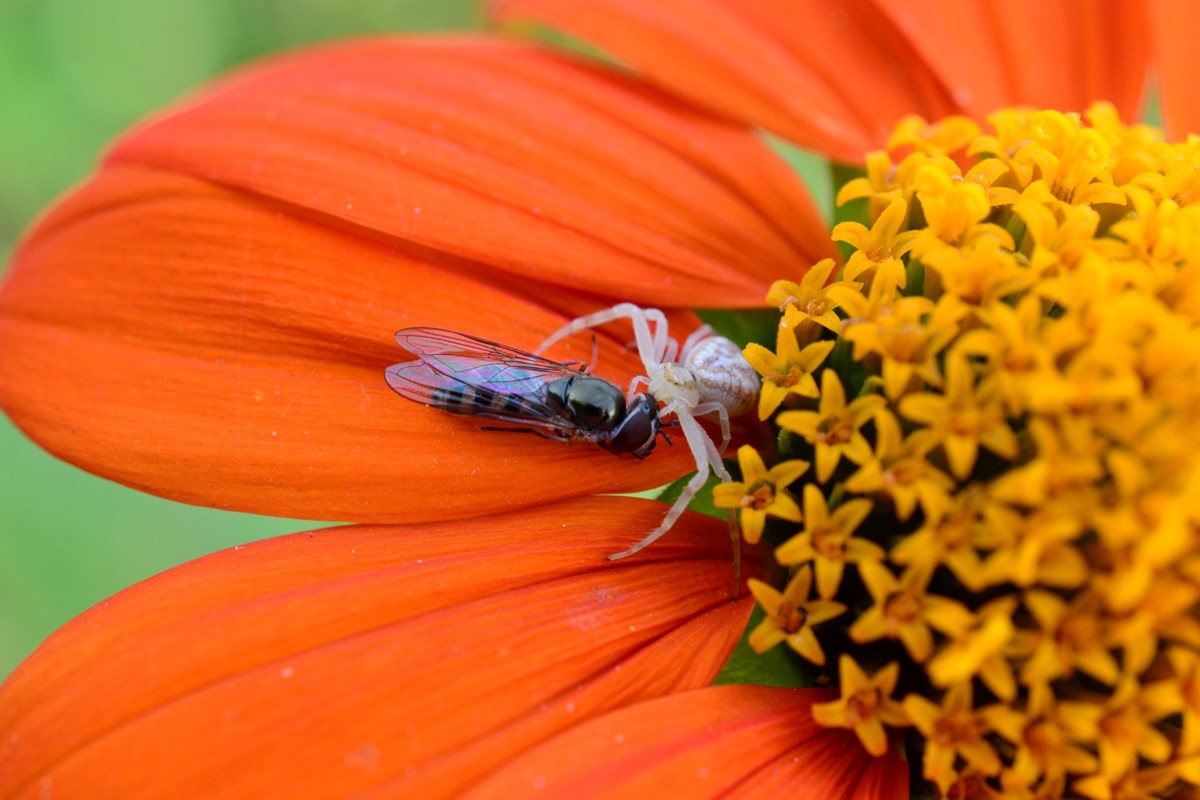 On why spiders can be misunderstood

People only tend to recognize a few spiders when, in fact, there's over 50,000 species that have been described so far that are on the planet. And there's probably five times that many. There's probably a quarter of a million species, so there's this incredibly diverse group. Folks tend to be a little scared ... but there's only really a handful of species that are actually dangerous to humans.

And spiders do all sorts of amazing things. Many of them build webs. Spider silk is incredibly strong. It has a tensile strength that's on par with things like steel and Kevlar. For example, a pencil-thick strand of spider silk could actually stop a Boeing 747. That material is that strong. And then spiders consume hundreds of millions of prey, mostly insects each year. That has a significant ecological impact. We might imagine that if spiders weren't out there, insects might actually overrun us. 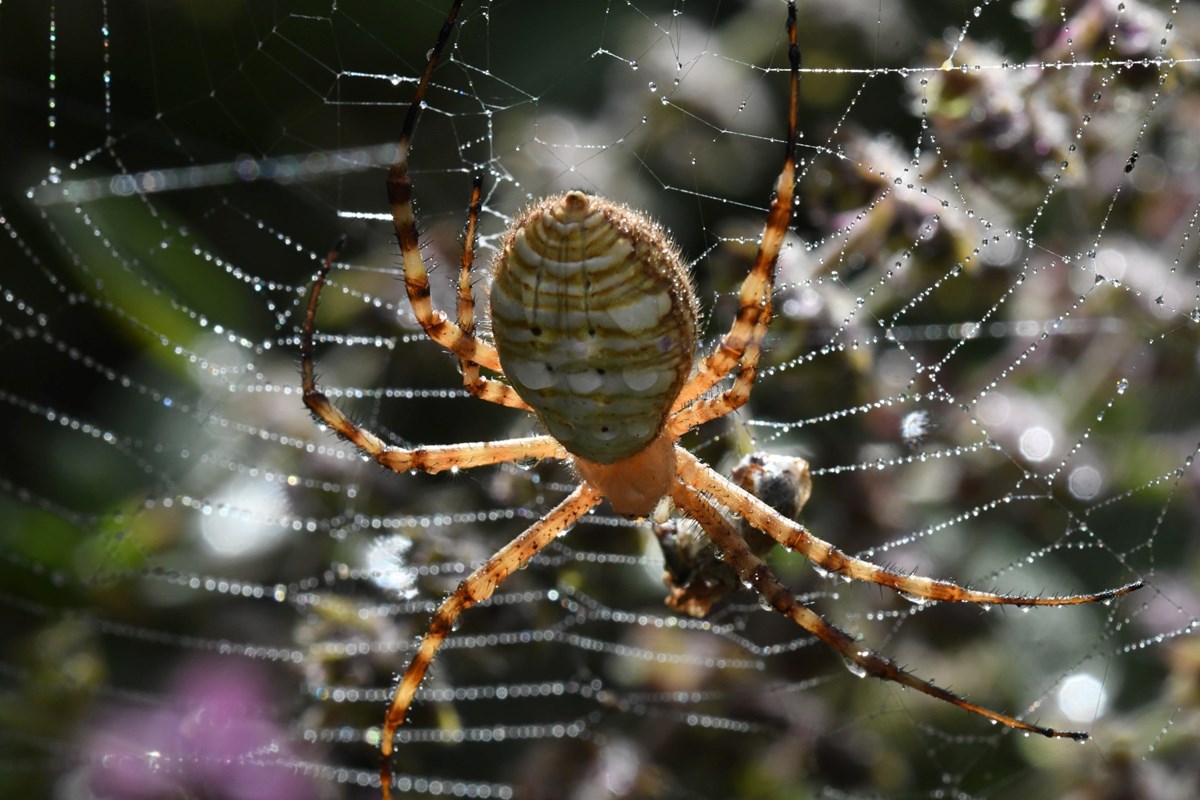 On his favorite arachnid

My favorite has always been — and I think will always be — trapdoor spiders, and particularly the trapdoor spiders out here in California. And I have a favorite genus that I've been working on for the last 20 years. And its name is aptostichus. And aptostichus species are found all over the state in the mountains and on the beaches and in chaparral and in the deserts. One of their most distinguishing features is that they have these beautiful abdomens that have sort of a tiger striping on them. They build burrows into the ground and they cover them with a trapdoor and they wait under those trap doors at night until some — I always tease my entomological friends — but I say some dull witted insect comes along and the spider jumps out and bites them and venom eats them and takes them to the bottom of the burrow to feast.

Correction: A previous version of this story misspelled the name of Dr. Eileen Hebets. It has been corrected.