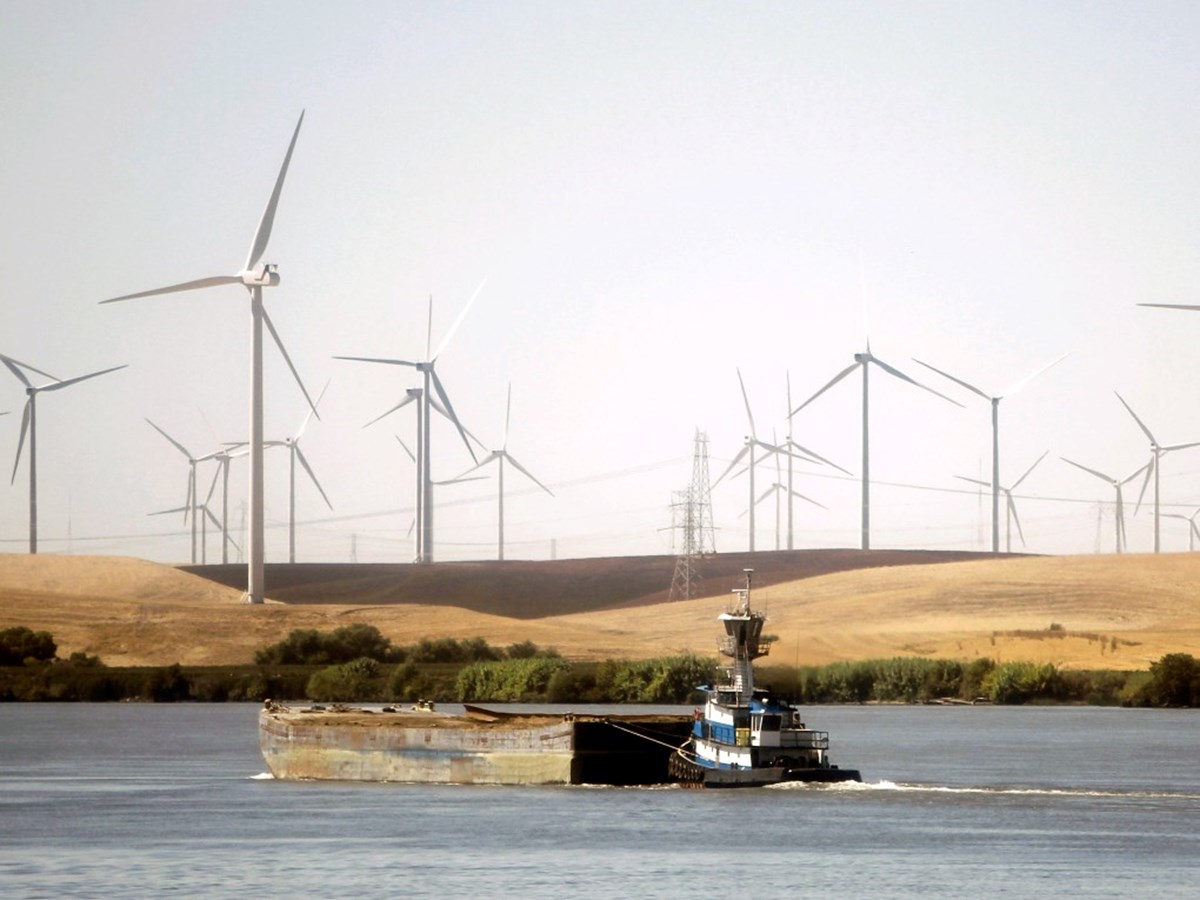 Years of drought and pollution have taken their toll on the San Francisco Bay and San Joaquin-Sacramento Delta. The watershed — a key resource for Californians throughout the state — has seen declining numbers of salmon and an uptick in harmful algal blooms in recent years.

On Tuesday, tribes and environmental groups gathered outside the state water board’s headquarters in Sacramento to demand better management of the Bay-Delta. Speakers at the gathering said that current management of the watershed has taken a toll on the communities surrounding it.

Caleen Sisk, chief of the Winnemem Wintu tribe, says that her tribe’s history and cultural traditions are intertwined with the Bay-Delta. She says that the state’s decisions prioritize corporate agricultural interests over that of communities impacted by the worsening conditions of the watershed.

“We're the ones who are left with the water deficiency and the water pollution so that a handful of people can get rich off of that water,” Sisk said.

The groups also submitted a petition asking for changes to how the watershed is currently managed. Among its demands, the petition asked for a comprehensive review of the Bay-Delta’s water quality standards. They also ask that tribes and impacted communities are included in future discussions about managing the Bay-Delta.

The State Water Resources Control Board did not respond to multiple requests for comment.

Currently, the petition says that much of the water diverted from the watershed is transported to other parts of the state for largely agricultural and municipal use.

But if too much water is diverted and water flow in the Bay-Delta is too low, the groups wrote that it could “result in permanent impairment of the Delta’s native fish and wildlife populations and to other public trust resources.”

Barbara Barrigan-Parilla, executive director of Restore the Delta, says that the review is long overdue. She says that the board is supposed to update their standards every three years but hasn’t done so for the past 15.

These voluntary agreements are made between state agencies and local water agencies, among other stakeholders, to improve habitat and water flows in the watershed. But the groups filing the petition say that this approach is inadequate and prioritizes corporate agricultural interests over communities that live alongside the water source.

Discussions about management of the watershed have caused contention between agricultural and environmental groups in previous years, as in some cases when the state has proposed increasing water flow in the watershed. But Barrigan-Parilla says that the groups backing the petition aren’t against agricultural interests as a whole.

“There is a big difference between family farms and farms that create and produce food that feed Californians … versus these mega industrial farms,” she said.

Barrigan-Parilla adds that the document details how the history of California water rights and management has harmed tribes and communities of color.

“[It’s] actually rooted in a great deal of historical racism,” Barrigan-Parilla said. “From taking of lands from California tribes, taking away their right to have river access, and how communities of color within the Delta itself were redlined out of land ownership and ability to access water.”

The board has 30 days to respond to the petition.