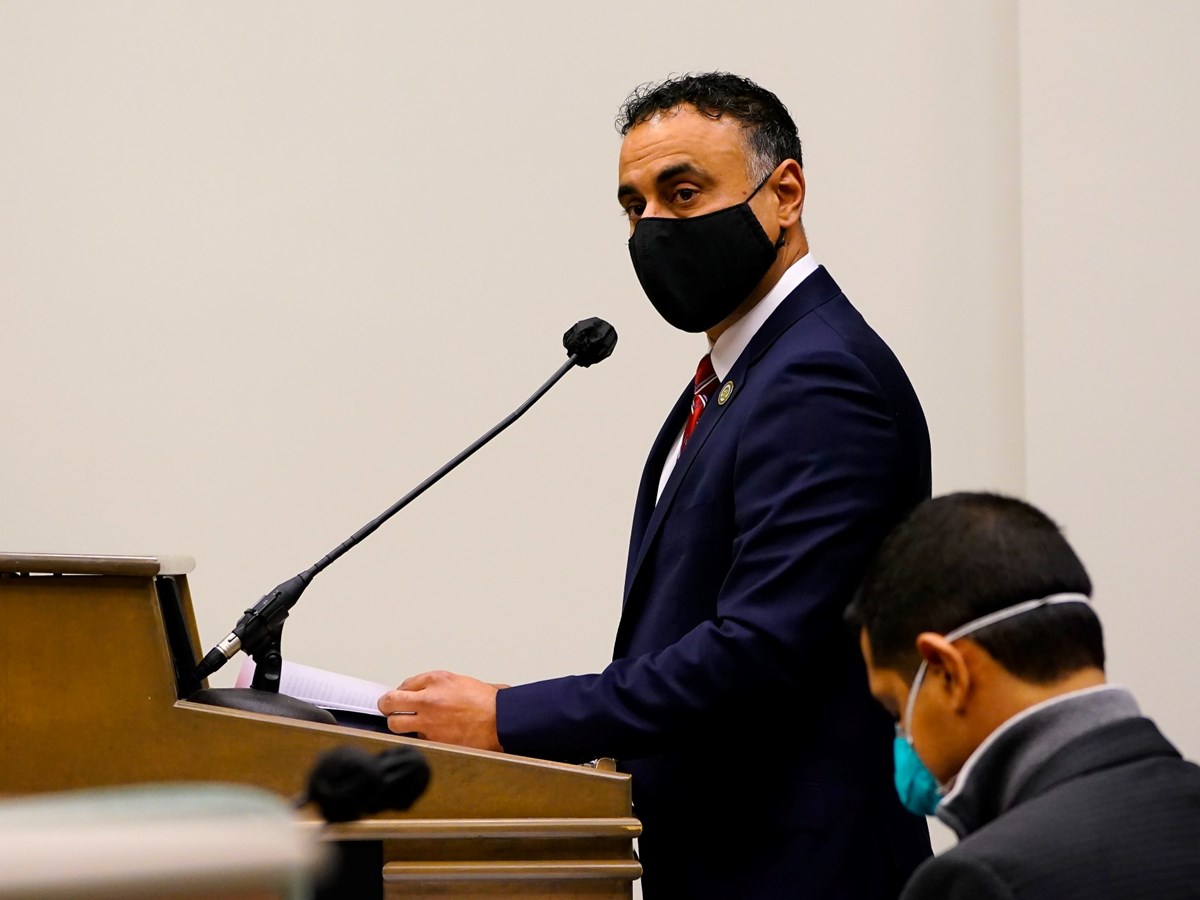 A bill to create a government-funded health care system in California will not advance this year after the author said he did not have the votes to get it through the state Assembly ahead of a key deadline.

“It became clear that we did not have the votes necessary for passage and I decided the best course of action is to not put AB1400 for a vote today,” Assembly member Ash Kalra (D-San Jose) said in a statement minutes before the bill was scheduled to come up for a vote.

The bill would have created a system to cover all Californians under the same health plan, commonly called single payer health care. A similar proposal failed to pass the Assembly in 2017.

“I don’t believe it would have served the cause — getting single payer done — by having the vote and having it go down in flames,” Kalra said on a Zoom call with members of the California Democratic Party’s Progressive Caucus Monday night.

He said AB1400 was “probably going to be double digits or more in losing the vote” and that such a dramatic defeat would have hurt his chances of bringing it back next year.

Kalra said while many of his allies in and outside the legislature disagreed with the strategy, he made the call to pull the bill. He also believes single payer legislation will have better chances following this year’s elections. At least 20 lawmakers have so far resigned or declared they will not seek re-election this year.

Kalra said the defeat was “only a pause for the single-payer movement” and that he and his allies, including the California Nurses Association, “will continue to fight for accessible, affordable and equitable healthcare for all Californians.”

AB1400 was introduced last year and needed to pass the Assembly by the end of January to continue on during this year’s legislative session.

Minutes after Kalra announced he would not bring the bill up for a vote, the Nurses Association said it was “outraged" the San Jose Democrat “chose to just give up on patients across the state.”

The nurses union said the decision not to hold a vote provided “cover for those who would have been forced to go on the record about where they stand on guaranteed health care for all people in California.”

All seats in the California Assembly are up for election this year. The Progressive Caucus said it has identified members who would not have supported the bill and would pull endorsements from those candidates.

Assembly Speaker Anthony Rendon (D-Lakewood) also said he was “deeply disappointed” Kalra did not want the bill brought up for a vote. The speaker controls which bills are heard on the Assembly Floor, though Rendon’s office said he will defer to a bill’s author.

A fiscal analysis by Assembly staff estimated the bill would have cost $356 billion. The report states that while a “single-payer system would be expensive, its cost in taxes would ultimately be lower than what Californians were paying to private insurers,”  citing a study from the Political Economy Research Institute at the University of Massachusetts, Amherst.

The bill faced significant opposition from business and physician groups, as well as hospitals and the insurance industry. The Cal Chamber labeled AB1400 its first “job killer” bill of the year, citing a separate funding mechanism that would raise taxes on businesses and higher earners.

A companion bill, ACA11, would impose a series of new taxes on businesses that do more than $2 million in annual sales, employers with 50 or more workers, and individuals who earn more than roughly $150,000 annually. It will likely not move forward now that AB1400 has been defeated.

A growing number of Californians are struggling with medical costs, according to a new survey by the California Health Care Foundation.

The survey found half of respondents have skipped or postponed health care in the past 12 months due to cost and 25% say they or a family member have had problems paying a medical bill during the same period.

According to the survey, 83% said it was extremely or very important that the state’s leaders work to make health care more affordable this year.

Gov. Gavin Newsom has proposed a separate, smaller health care expansion this year. In his January budget proposal, the governor asked lawmakers to allocate $2.7 billion to extend Medi-Cal, the state’s low-income health program, to all eligible residents, regardless of their immigration status.

In recent years, lawmakers have opened the program to undocumented residents under age 26 and over 50. The governor wants to close that gap, which Charles estimates includes over 1 million people.

Though Newsom campaigned on implementing a single payer system, he had distanced himself from Kalra’s proposal, noting its enormous price tag and noting his own proposal could be implemented without any new taxes.

Lawmakers and the governor must pass a final budget by June 30.