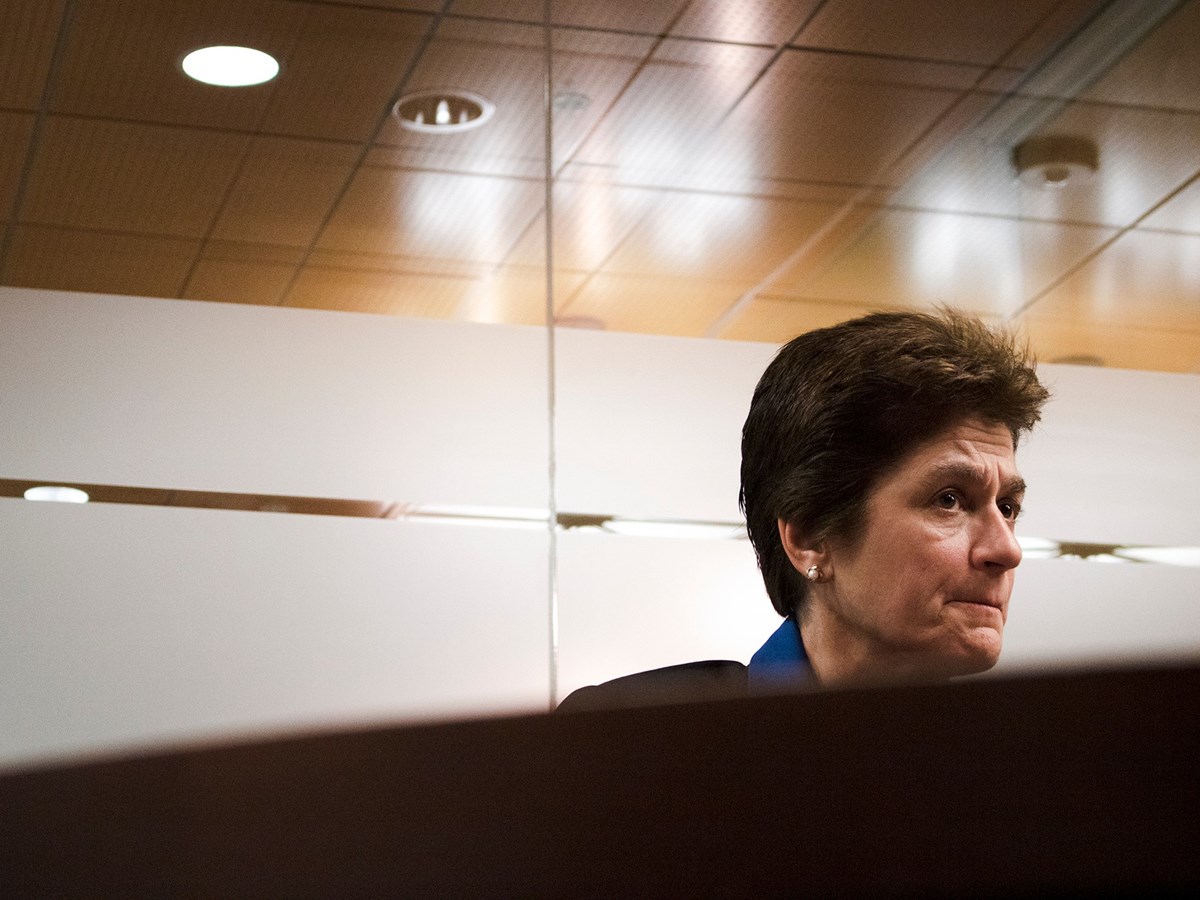 California State Auditor Elaine Howle speaks with CalMatters at her office in Sacramento on Nov. 9, 2021.

Gov. Gavin Newsom will soon get to make yet another appointment with far-reaching implications: Who should lead the independent agency tasked with evaluating the performance of his own administration?

Elaine Howle — who has led the California State Auditor’s office for 21 years — announced last month that she plans to retire at the end of the year. The news sent shock waves through Sacramento: “I’m not sure I’m ready — the institutional knowledge and the framework that it’s taken us to get here, I think is so incredibly important,” Assemblymember Cottie Petrie-Norris, a Laguna Beach Democrat, told Howle last month after she testified on the progress California’s beleaguered unemployment department had made on key reforms.

Howle became the first woman to be appointed California state auditor in 2000, when then-Gov. Gray Davis named her to the position. She was subsequently reappointed by Republican Arnold Schwarzenegger and Democrat Jerry Brown.

CalMatters columnist Dan Walters wondered whether lawmakers — charged with recommending replacement candidates to Newsom — would “select a worthy successor who will maintain the office’s tradition of telling it like it is, not like politicians wish it to be.”

And Republican lawmakers — who make up a small minority of the California Legislature — are raising alarms that they will be shut out of the process altogether. In a Wednesday letter to Assemblymember Rudy Salas, the Bakersfield Democrat who leads the committee responsible for sending nominations to Newsom, seven Republican legislators asked that “one Democrat and one Republican from each house” be “assigned to a subcommittee to review applications, vet candidates, and make a recommendation to the full committee.”

“Government inefficiency, along with waste, fraud, and abuse, affect all Californians, so it only makes sense that this process should be open, transparent, and enjoy bipartisan cooperation from the start,” the GOP lawmakers wrote.

Committee staffers said Thursday that both Democrats and Republicans will review applications, vet candidates and decide which names will be sent on to the governor, but staff for Republicans said there was no statutory guarantee of a bipartisan process.

In recent months, Howle’s office — the only agency that under state law has full access to all records, accounts, correspondence, property and other files of any publicly created entity — has unleashed a series of blistering reports on California’s pandemic response.

Among other things, Howle and her staff uncovered rampant fraud at the Employment Development Department, inequitable distribution of federal relief funds among cities and counties, delays in getting federal rent relief to struggling tenants and homeless Californians, insufficient oversight of school districts’ use of federal relief funds, delays in delivering food assistance to vulnerable families, ineffective use of federal funds for COVID-19 testing and contract tracing, and mismanagement of federal money at the state’s prison oversight board.

In recent years, Howle’s office also found that California is unlikely to meet its ambitious climate goals, that the University of California admitted unqualified students based on wealthy connections and its Office of the President accumulated more than $175 million in undisclosed reserves, that the state’s “disjointed” approach helped cause the largest homeless population in the nation and resulted in the squandering of $2.7 billion for affordable housing, and that the state lottery failed to maximize funding for education.

This week, Howle sat down with CalMatters to discuss her 38-year career at the state auditor’s office, her blockbuster EDD investigations, the political pressures she’s faced, the most challenging organizations she’s worked with and the qualities she hopes to see in her successor. This conversation has been lightly edited for length and clarity. 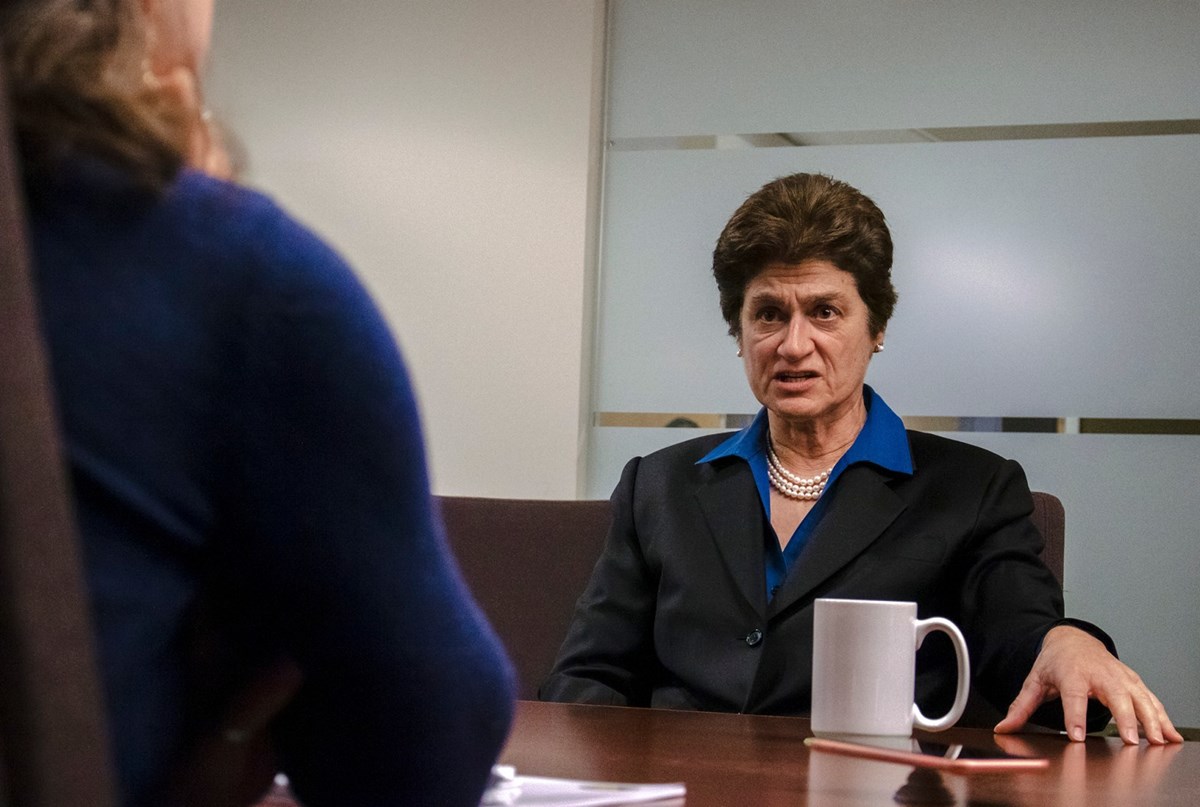 California State Auditor Elaine Howle speaks with CalMatters at her office in Sacramento on Nov. 9, 2021.Rahul Lal / CalMatters
Follow us for more stories like this