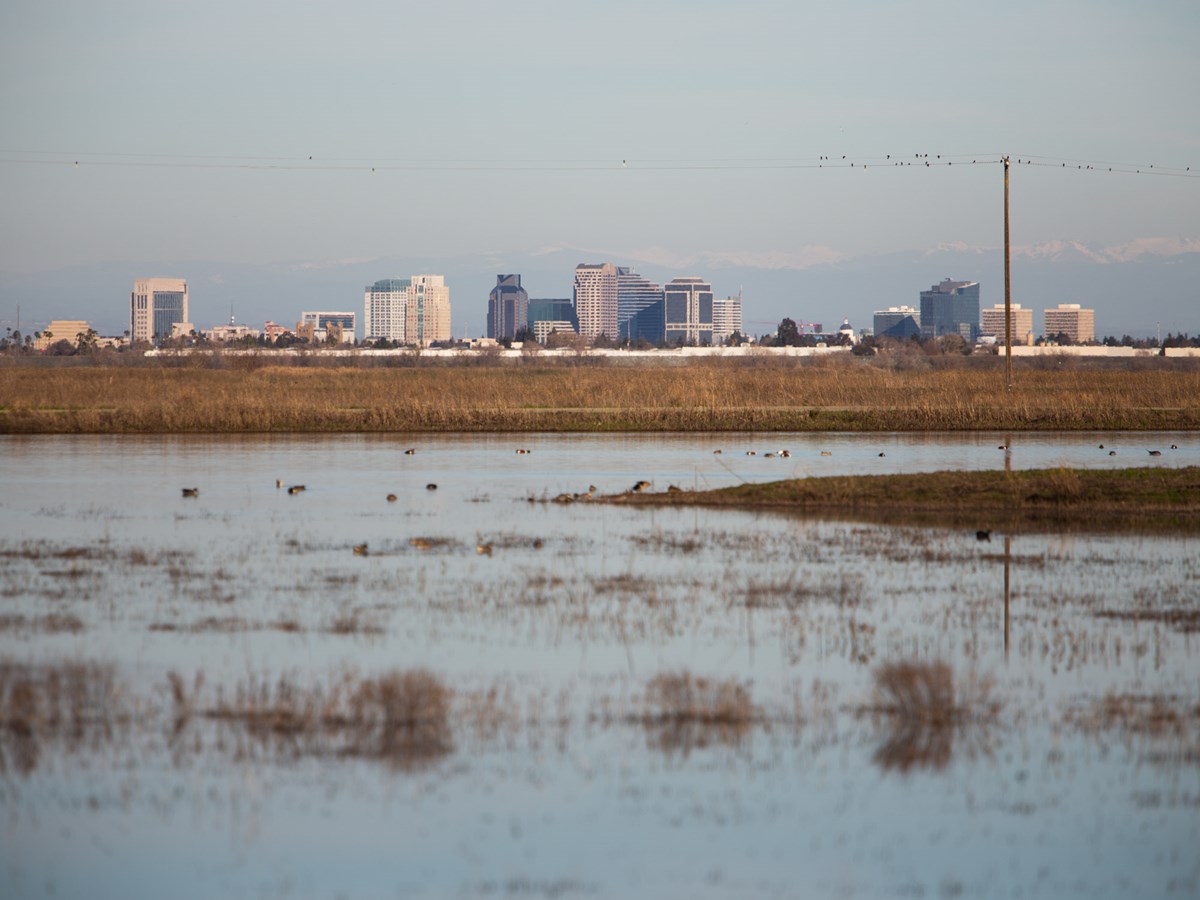 Sacramento County jumped from the seventh to the third most diverse county in California between 2010 and 2020, new 2020 census data on race and ethnicity released Thursday show.

Other findings from the data reflect California’s increased racial and ethnic diversity. While the majority racial or ethnic group in the state was white in 2010, it’s now Hispanic. California’s diversity index — the likelihood that you can take two people from an area with them being of different races —  increased two percentage points, from 67.7% to 69.7%.

Those results may have been impacted by question design changes — last year’s census asked about race and ethnicity in a different format than in 2010.

To collect responses, there were two separate questions: One asked people to self-report whether they were Hispanic or Latino, and the other allowed people of any race to write in a more detailed identification of their origins. Expanded write-in options question broadened the type of data that could be collected, compared to 2010.

Nicholas Jones, director of race and ethnic research in the U.S. Census Bureau’s Population Division, noted during a press conference Thursday that changes in question design aren’t new. In fact, he said, the way the bureau codes race and ethnicity data has differed every census since data collection began in 1790.

Jones also said that the 2020 questions allow for greater accuracy in depicting demographic changes from 2010 to 2020.

“One of the things we’re really excited about with the new release is the ways in which we’re looking at measurements of diversity,” he said. “We’re not just looking at a construct that’s binary, but also looking at ways we see people are interconnected and interrelated throughout the country.”

Potential impact of Latino and Asian population increases in California

California saw an increase in Latino and Asian populations specifically, as did Sacramento County. But each area saw decreased white and Black populations.

Eric McGhee, a senior fellow at the Public Policy Institute of California, said that those numbers mean that, in places where communities of color experienced population growth, there will be fewer white-dominated voting areas.

“We also see the most growth in the Bay Area, in Sacramento, and the Inland Empire,” he said. “Those are the places in the state where the center of gravity of representation is going to shift toward having comparatively more districts in those parts of the state than was the case over the last 10 years.”

That could result in more local representation for low-income communities of color, as opposed to wealthier, whiter areas of the state. It’s especially important, given that California is set to lose a congressional seat after slow population growth over the past decade.

But other factors complicate how the data can be interpreted.

Mindy Romero, the director of the USC Center for Inclusive Democracy, based in Sacramento, cautioned against looking at California as “on the losing end.”

On top of losing a vote in the electoral college and a congressional seat, California’s population dropped for the first time in its history in between 2019 and 2020, according to state population estimates. While it can be easy to reduce those shifts to continuing worries about California’s affordability, that’s not the only reason demographics and population estimates are shifting, Romero said. 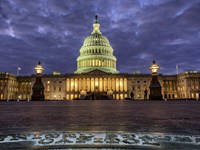 “Our net out-of-state migration and domestic migration is a part of this, but it’s also declining birth rates and increasing death rates, at least during the pandemic,” she said. “It’s not just a narrative of ‘Californians are leaving the state and leaving all the rest of us there.’”

“There are definitely more people who are calling themselves multiracial — some of that is probably how the census asked the question,” McGhee said. “But some of that has just been a growing phenomenon over time. That also doesn’t touch the question of how the Latino population in California identifies.”

Black and brown populations, along with youth, already run the risk of being undercounted in the census, which can affect how political districts are drawn and the amount of federal money allocated to a community. Romero said there’s no clear-cut way to identify how that changed in 2020 due to the pandemic.

“California was particularly vulnerable to that because of the demographic makeup of the state,” she said. “Even prior to the census, we know that we have a huge proportion of our population that is in historically undercounted communities.”

The pandemic — along with wildfires and a summer of increased protests — also affected data collection, with the government extending data collection two and a half months. While the Census Bureau said in March it was able to account for over 99.9% of U.S. addresses, it noted in a press release that it was only “part of the story.”

“The census data always has a risk of being flawed, especially during the pandemic,” McGhee said. “But I think the important thing, at this point, is just that these numbers are broadly consistent with where we (demographers, researchers) thought the estimates thought would be.”

Romero also noted that the Census Bureau would continue to provide information to help clarify these statistics, and that these data preceded other statistics that would come later.

“We hope that we get a better sense, or an accurate sense of the reliability of the testing data, particularly at the rural level in our state,” she said. “But right now, this is what we have. But there's lots of products that are still going to be released that researchers have to really take apart and understand better in terms of demographics.”

Forthcoming data from the 2020 Census responses will offer more detailed information about demographics, given the additional option to write-in origins, along with population information broken down by the nation, states, counties, metropolitan areas, micropolitan areas, cities and towns.