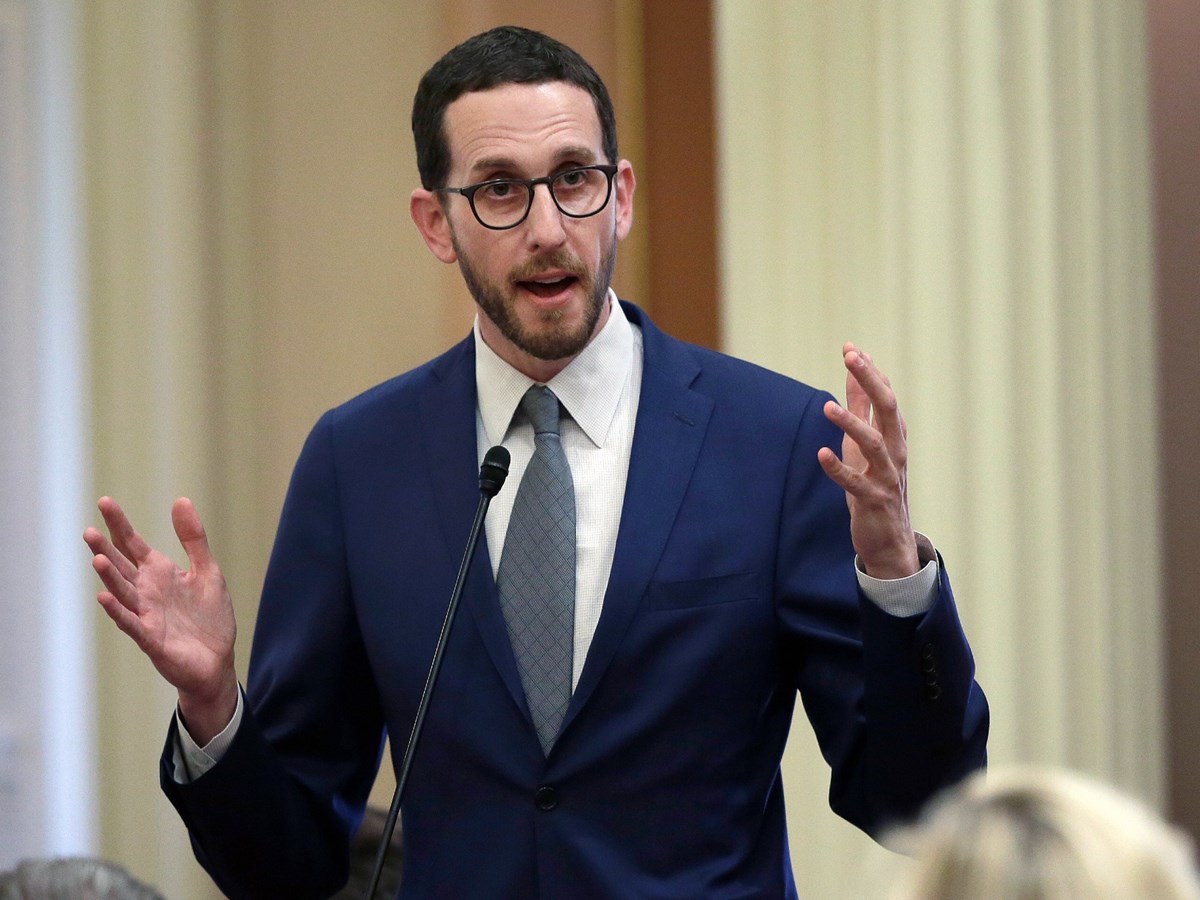 There’s a push at the California State Capitol to decriminalize the possession and personal use of certain psychedelic drugs like LSD, psilocybin and MDMA.

A bill authored by Democratic state Sen. Scott Wiener of San Francisco is working its way through the Legislature.

CapRadio’s Randol White spoke with the lawmaker about it.

How would your bill change the laws surrounding this class of drugs?

Well, right now in California, as in almost all states, we criminalize the possession of drugs, including psychedelics. It's the war on drugs. It's been an abysmal failure. It hasn't reduced drug use, hasn't really had any benefits, but it has led to mass incarceration. And so what this legislation, SB 519, would do is it would provide that it's no longer a criminal offense.

We're ... basically going to stop arresting people for possessing psychedelics, for personal use. And that's the direction we should be moving in. Drugs are a health issue, not a criminal issue. And specific to psychedelics, we know that these drugs have significant benefits for people struggling with mental health and addiction. So we want to make sure that people have access. So this bill really is about criminal justice reform, but also about mental health and addiction treatment.

How will people who want to either study these drugs or use them for treatment get them? The sale of these drugs is not being decriminalized, correct?

That's correct. It's possession only. To be clear, this bill does not solve every issue around psychedelics. We ultimately need the federal government to act and the FDA to reschedule these drugs. And we in California could decide in the future to move towards more legalization and regulation similar to what we've done with cannabis. That's a future decision. This bill is the first step, which is to say let's stop arresting people for possessing these drugs.

There is opposition to your bill from several law enforcement groups, including the California Police Chiefs and California State Sheriffs associations, among others.

So the reality is people are obtaining and using these drugs right now. It's not like we're opening the door to people using them. People are already using them and have been for a long time. And if minors are using them, and we know that minors do use drugs. That's happening right now with these drugs being categorically banned.