Stacy Cordova, whose aunt was a victim of California’s forced sterilization program that began in 1909, holds a framed photo of her aunt Mary Franco, Monday, July 5, 2021, in Azusa, Calif. Franco was sterilized when she was 13 in 1934.

Kelli Dillon still remembers all of the emotions she felt when she realized she had been forcibly sterilized by the state of California.

“I was angry, I was hurt, I was scared, I was sad, I felt despaired,” Dillon said. “Basically you drugged me, and you performed this heinous act against me. It’s like a form of rape.”

Dillon was 24 years old and had been serving time at the Central California Women's Facility in Chowchilla. She said she initially sought medical care to be treated for an abnormal Pap smear result. She was told she could have cervical cancer but that it would be a simple procedure to remove the cancerous cells — one that typically doesn’t require surgery.

Instead, Dillon was fully anesthetized. When she woke up, she recalled having pelvic pain that continued for months. It wasn’t until a year later, after seeking a second opinion for her pain, that she became aware that she had been unknowingly sterilized. 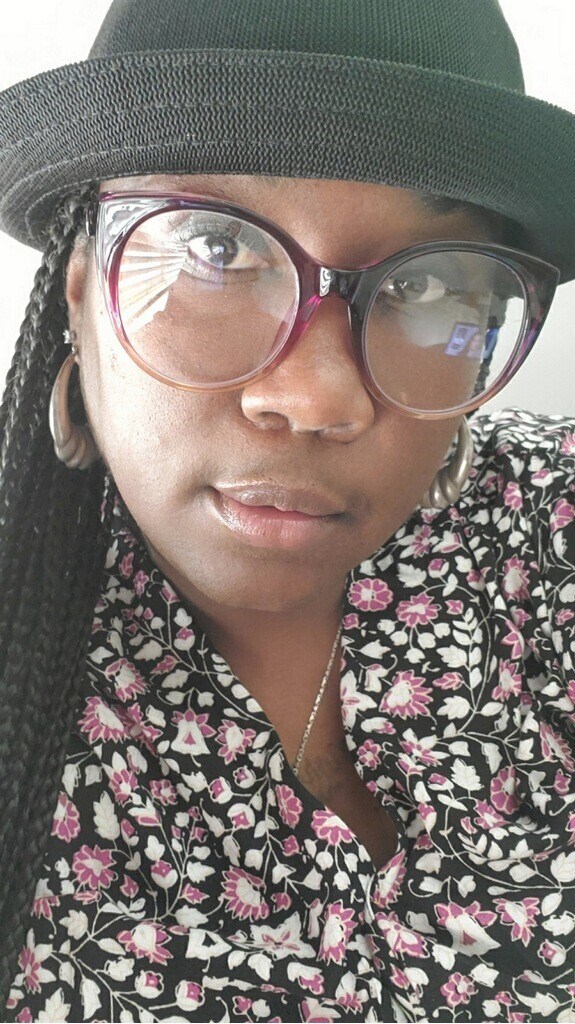 “Because of the symptoms I was having, I was constantly asking for follow up care to figure out what was going on with me,” Dillon said. “I had to write outside to a prison advocacy group to help me advocate for my medical records. We began to feel like something else was going on here.”Dillon is one of an estimated tens of thousands of women who advocates say have undergone forced sterilizations at the hands of state institutions. Under California eugenics laws that were in place between 1909 and 1979, about 20,000 women — mostly Black, Latinx and Indigenous women who were incarcerated or in state institutions for disabilities — were forcibly sterilized or coerced into sterilization.

Additionally, between 2006 and 2010, a state audit revealed that another 144 women were sterilized during their time at state-run prisons. Now, the state is acknowledging the harm it has caused to these women and their families — and it’s paying up.

Earlier this week, Governor Gavin Newsom approved $7.5 million to be paid in reparations to the survivors of state-sanctioned sterilizations. There are estimated to be about 600 women still living who have suffered this harm — each will be eligible for about $25,000.

“It’s part of a conversation that we’ve been really trying to have for the last couple decades to address the legacy of eugenics in California and really beyond California, and to have folks in our communities understand that eugenics values, it’s a continued legacy,” Lorena Garcia Zermeño, Policy Coordinator for California Latinas for Reproductive Justice said. “This is not something that only happened in the past, it’s something that we continue to see.”

She said that the reparations are part of the state’s acknowledgement of this harm.

“It’s not just the practice of forced sterilizations itself, but really the values that are entrenched in our state institutions and prevent our community members from determining for themselves whether or not to become parents,” Zermeño said. “This is for us, is a really critical step to a lot more work that needs to be done on this issue.”

Gabriella Solano is another survivor. She was unknowingly sterilized in 2002 after serving time in prison. She was initially being treated for abdominal pain and was told that she had cysts on one of her ovaries, and that it needed to be removed.

But Solano said her medical records tell a different story. Instead, she said her doctors removed the wrong ovary, which has made her infertile.

“When I asked about it, the doctor was real callous about it and said I was a ‘lifer’ — I was serving a life sentence — and I didn’t need it anyway,” Solano said.

Solano had been serving a life sentence at Chowchilla prison until this past year, when she self-deported. She is now living in Tijuana, Mexico.

She said in the end, no amount of money from the state would be able to make this situation right for her.

“They’re trying to compensate everybody for what they did to us, but for me no amount of money is going to fix what they’ve done,” Solano said. “They need to do more than just that. None of the doctors there were reprimanded, it was like nothing happened, like what they did to us was ok.”

Hafsah Al-Amin is a program coordinator at the California Coalition for Women Prisoners. She said her organization is still not sure if these surgeries are happening on inmates today.

“If we have reports as recently as 2010, there is no doubt that there are some that have happened between now and then that deserve to be looked at,” Al-Amin said.

She added that her organization will be asking the state to start looking into more women they believe have had some questionable surgeries.

“The fact that all this information even came out is amazing, because a lot of the details are really buried in paperwork and some of these women can’t even get their own medical histories,” Al-Amin said.

Advocates are hoping that part of this reparations money will also go towards further education for current and former inmates around their reproductive rights.