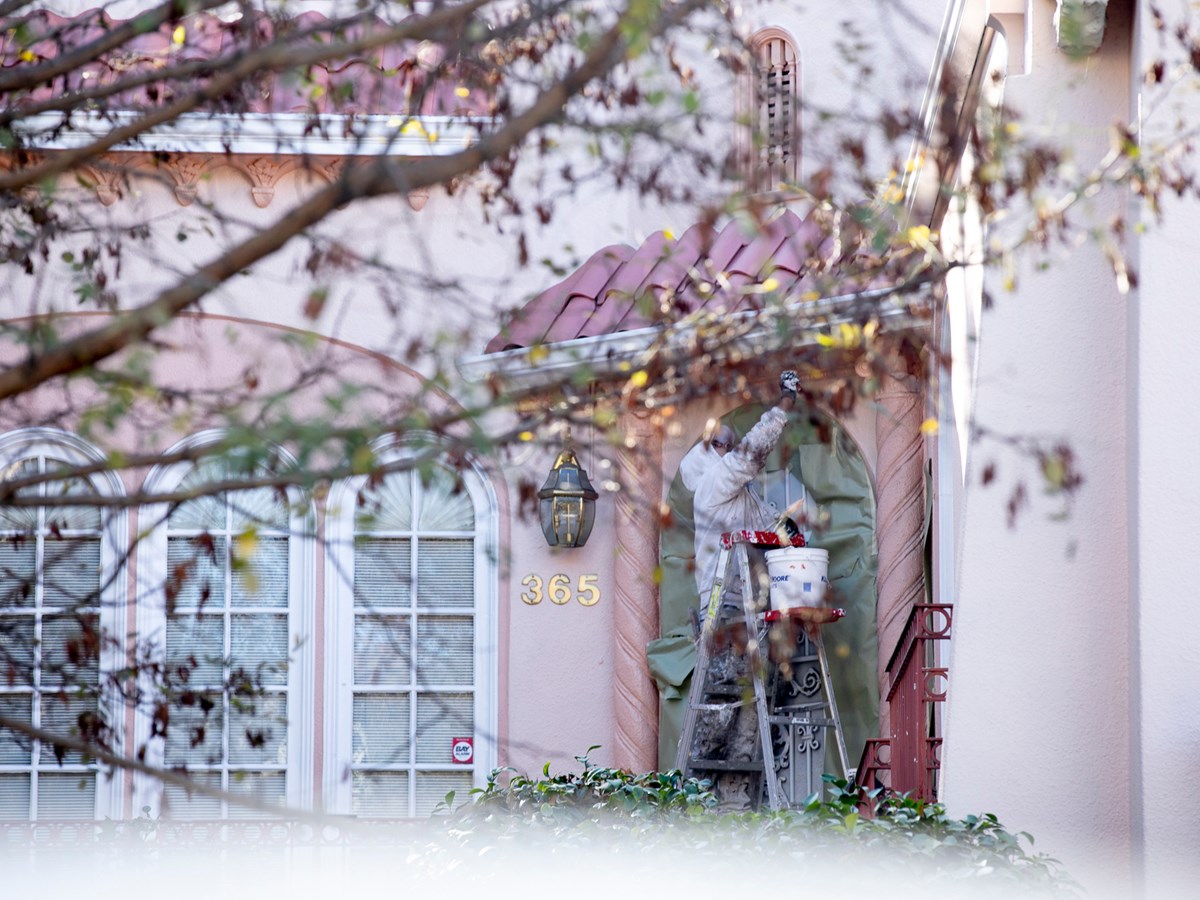 Chamba provides job listings in high-demand fields such as construction, cleaning, warehouses and restaurants work to more than 34,000 users.

While Marina Corona was watching TikTok videos a little over two months ago, she came across one that included information about a job finder mobile application in Spanish.

Interested in the topic, the immigrant worker decided to download the free app Chamba to find out more. “I looked at what kind of jobs they offered since I was looking for a part-time (job),” said Corona, who works in the cleaning business. Without much effort, she found a potential job and applied by text. In a matter of days, she was working in her new position.

Corona, who identifies herself as a limited-English speaker, says the app is better than applying through job agencies, which requires her to fill out online applications. Now, with the Chamba app, the Los Angeles resident says she can look for a full-time job from her phone.

Diego Montemayor, creator and CEO of Chamba, said while he’s had the idea for a long time, he felt an urgency to launch the app in April 2020 after seeing how many Latinos lost work during the pandemic.

“But there are also years of suffering from our people who cannot find jobs in the United States,” said Montemayor, 29. “I saw the need to connect my people with more jobs in an easier way.”

Chamba in Mexican colloquial Spanish and in some Latin American countries means work.

Montemayor and co-founder, David Ruiz are proud of launching in the midst of the economic crisis from Denver. They have added seven more people, including developers, designers and marketers, to work on the app. They began by asking small businesses for positions they’re trying to fill and would then forward users’ information to those potential employers.

“It took about a month to develop and release the first version of Chamba,” Montemayor said. “We saw that the pandemic was affecting people. We saw the problem and we started operations in Colorado.”

Once they started working on Chamba, Montemayor needed to get the word out but didn’t have a marketing budget. Instead, they did a marketing hack with funny videos on social media such as TikTok.

“We realized that entrepreneurship is not only the idea of ​​a business but also includes other things, such as creativity,” said the Mexican entrepreneur. “All of our growth has been organic. When we saw that we could work with influencers, we went down that route because now all the people are on social media”.

Chamba now has more than 34,000 registered users. About 1,000 people use the app to look for employment and more than 20 jobs are published daily.

“We are in high demand for construction jobs, restaurants, cleaning and warehouses, ”said Montemayor.

For now, the digital tool has already helped Spanish-speakers through a difficult time. Corona said she knows of at least five people who managed to get a job through the Chamba app after Fry’s Electronics closed its doors permanently.

Her acquaintances worked in the cleaning area at the company and they managed to get other jobs in weeks.

“I think it has been a very good option,” Corona said, “for all of us.”