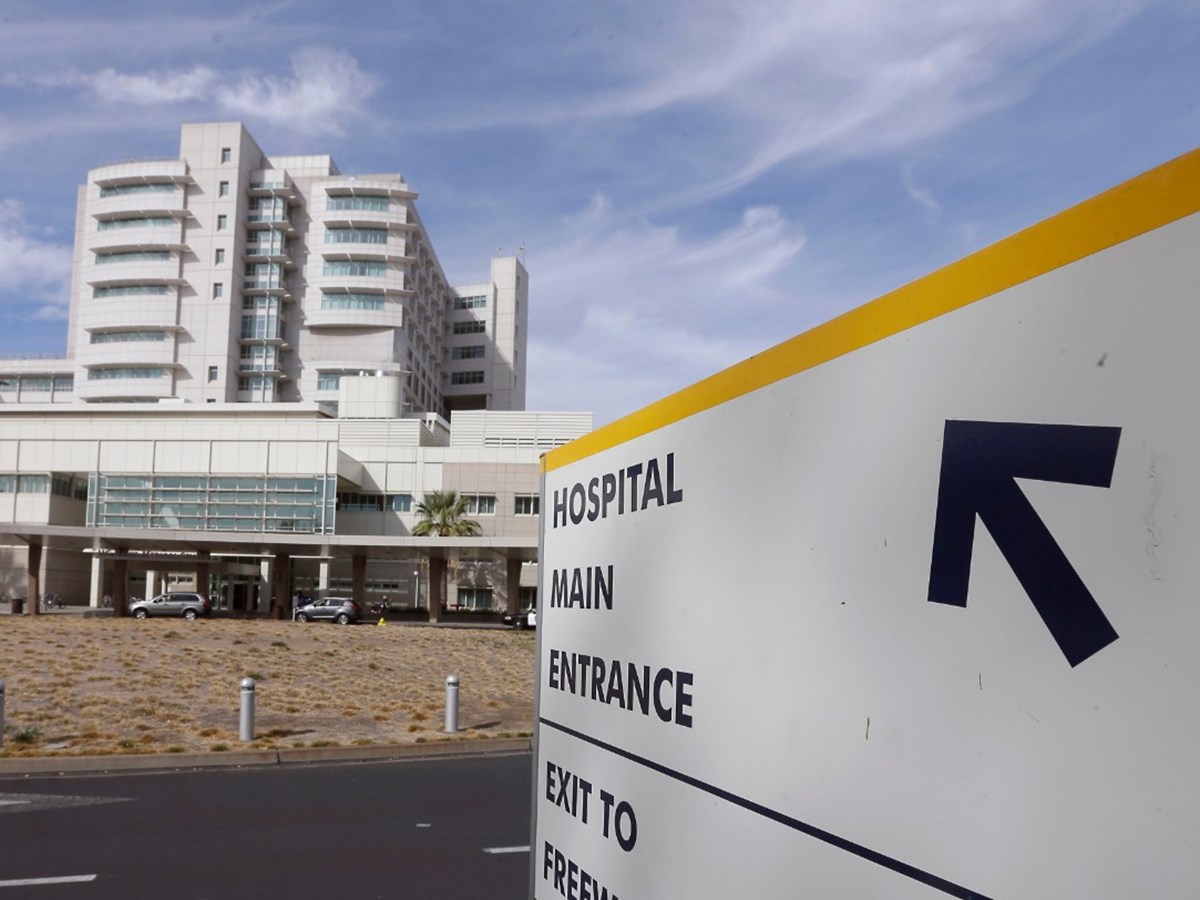 Sitting on more than 1 million square feet of land near Broadway and Stockton Boulevard, UC Davis’ billion-dollar science and tech hub Aggie Square is slated to bring thousands of jobs to the area and give Sacramento an economic boost. But not everyone is on board.

The controversial development is, though, one step closer to breaking ground after officials unveiled a set of agreements between the city and the project’s developers that would require more investment into neighboring communities.

Under the Community Benefits Partnership Agreement (CBA), the city and Aggie Square developers would put $50 million toward affordable housing projects in surrounding communities, as well as require UC Davis and developer Wexford Science + Technology to hire thousands of locals for construction work and permanent jobs.

Of the thousands of jobs expected to be created after the development, at least 20% of them must be filled by residents in nearby zip codes, according to the proposed agreement. The city would track those jobs over time to ensure the metric is met.

The affordable housing money would come from the city’s Measure U sales tax revenue and housing funds, as well as taxes that are expected to increase over the years as property values rise.

The CBA also calls for $5 million to be invested toward preventing the displacement of residents impacted by gentrification.

Councilmembers Jay Schenirer and Eric Guerra, whose districts will be largely affected by the development, led the city’s efforts in creating the agreement and bringing Aggie Square across the finish line.

“When we started this, I said many times that this could be the best thing that happens to the  neighborhood, or it could be the worst thing,” Schenirer said. “I’m pretty excited because I think we’re well on the way to it being the best thing.”

Sacramento Mayor Darrell Steinberg has long been one of the project’s more vocal supporters, going so far as to call it the “single biggest economic development opportunity” the city has had in years. The mayor said he’ll propose similar CBAs be required for any major development project going forward.

“I am proud that this is the most significant economic development project in decades in Sacramento, but it will not be the last,” Steinberg said.

The final details of the CBA are not publicly available yet. City Council is scheduled to vote on the agreement on April 6.

“I feel like a lot of what the city has put out so far is marketing,” Jaramillo told CapRadio. “It’s ‘This is what we’re gonna do.’ It’s aspirational figures that don’t have specifics behind it.”

SIWD filed one of two lawsuits against UC Davis in December to stop the development of Aggie Square. The group argues that the project would speed up gentrification in Oak Park and displace residents in other nearby neighborhoods.

Aggie Square would sit between the neighborhoods of Elmhurst, Med Center, Oak Park and Tahoe Park, the latter two seeing housing costs dramatically increase over the years, making many homes less affordable for lower-income residents who have lived in the area.

Steinberg said the CBA was created to help quell those concerns.

“I understand the historic distrust between community and government,” he said. “Too often, historically, new development has meant redlining or congestion or displacement or other negative impacts.

Jaramillo said that while the affordable housing aspects of the CBA are promising, not having members of the community — and specifically the SIWD — at the bargaining table could ultimately hurt residents.

“The main purpose of community benefits is to bring measurable, permanent improvements to the lives of affected RESIDENTS, particularly those in low-income neighborhoods, which for example is my neighborhood Oak Park,” Jaramillo wrote in an emailed statement. “Many of our coalition members are residents living in Oak Park and surrounding neighborhoods such as Colonial Heights and Tahoe Park. We were not included in their CBPA.”

Her group says the benefits agreement should do more to address health, housing, environmental justice and transportation.

“The proposed Aggie Square project at UC Davis Medical Center has the potential to improve and protect residents’ health, provide residents with access to good union jobs that pay a living-wage, improve the quality of our neighborhoods, and reduce existing inequities,” the SIWD wrote in its own proposed CBA.

Jaramillo argued that in order for the CBA to work, the city would need to create an oversight board to hold its authors accountable. The committee would be composed of members of the SIWD and would meet quarterly with the city and developers to ensure housing and jobs goals are being met.

Developers said on Thursday they’re expected to break ground on Aggie Square in 2022.
Follow us for more stories like this