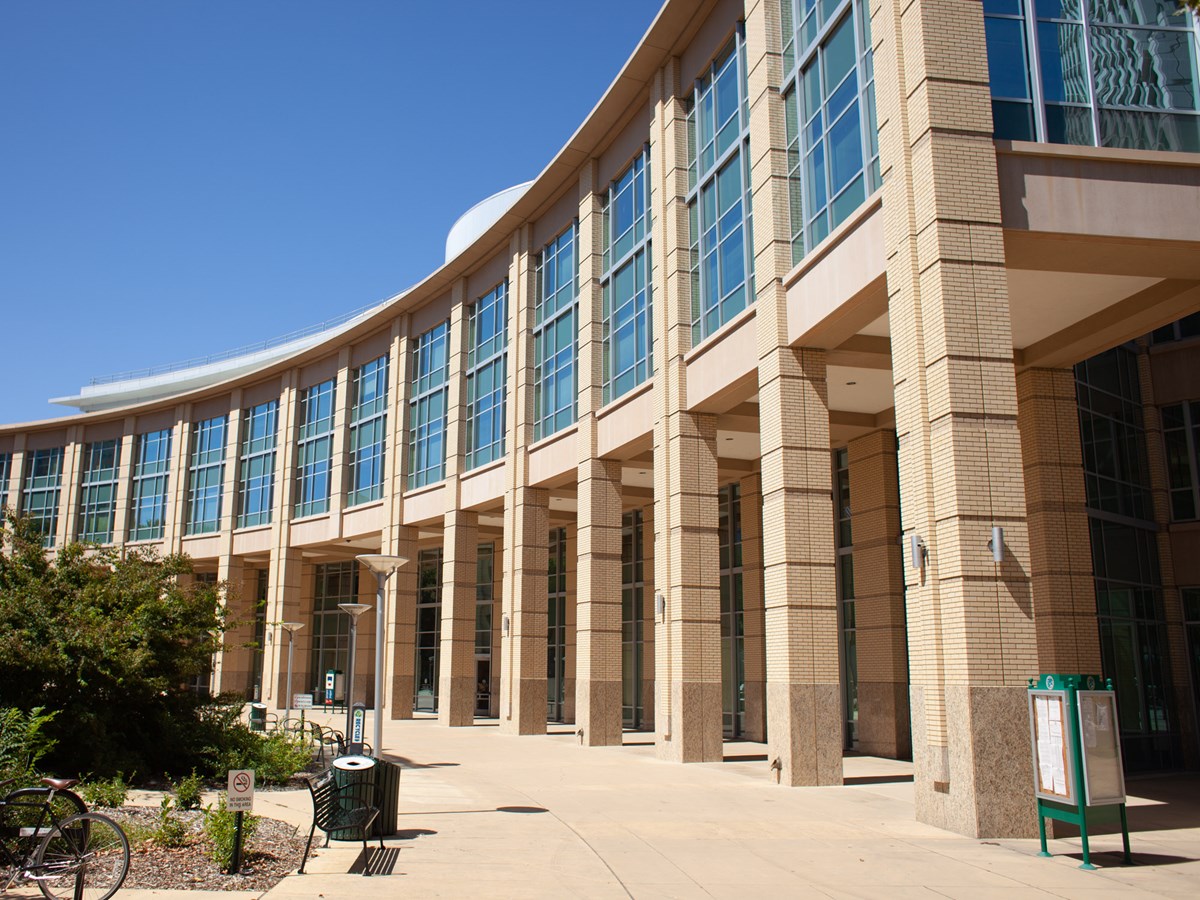 The city and county of Sacramento are slated to receive hundreds of millions of dollars each of COVID-19 relief funding, after President Joe Biden signed a $1.9 trillion stimulus package that will also send $1,400 checks to many Americans.

The money comes almost a year to the day that California Gov. Gavin Newsom issued the state’s first stay-at-home order, triggering an avalanche of health and economic issues that prompted businesses to shutter their doors, schools to shut down, and left millions of residents unemployed.

Federal stimulus packages — dating back to the one signed by President Donald Trump in March 2020 — have sent three survival checks directly to Americans totaling up to $3,200 per person. The aid has also been directly distributed to states, cities and counties that have requested funds.

The state of California is expected to receive $26 billion in aid, while its local governments will get a combined $16.6 billion. Some of those distributions are based on formulas that take into account population and socio-economic issues.

In this round of federal aid, the city of Sacramento is expected to receive $121 million in assistance, while Sacramento County should receive roughly $300 million.

Sacramento Mayor Darrell Steinberg said in a statement that the money will help “deliver real relief to the people and business owners who have suffered most in the pandemic.”

“We will put this money back to work in our community the same way we did with our earlier CARES Act funding: to help small businesses, provide workforce training and youth programs, shelter our unhoused residents, build affordable housing, and speed the recovery of our creative economy and cultural institutions,” Steinberg wrote on Twitter.

The city previously received $89 million from last year’s so-called CARES Act and spent months deciding which community organizations would get the money to inject directly into neighborhoods that needed help the most. That money was ultimately spent addressing areas like workforce development, small business assistance and youth programming.

Conversely, Sacramento County came under fire when it directed $104 million of the $184 million it received through last year’s federal stimulus funds to the sheriff’s office to cover their payroll and benefits.

That $104 million spent on the sheriff’s department then freed up the same amount in general funds. That money could be spent more flexibly, since it didn’t have to meet obligations described under the CARES Act.

But critics blasted the move for prioritizing the sheriff instead of public health. The county Department of Health Services later received tens of millions in CARES Act dollars, but not until cases spiked in the summer.

Meanwhile, Elk Grove is expected to receive $23 million in this round of stimulus injections, Citrus Heights will get $19 million, and Rancho Cordova is slated to receive $16 million.

To find out how much your city or county is receiving in this round of federal stimulus funds, search the name below.