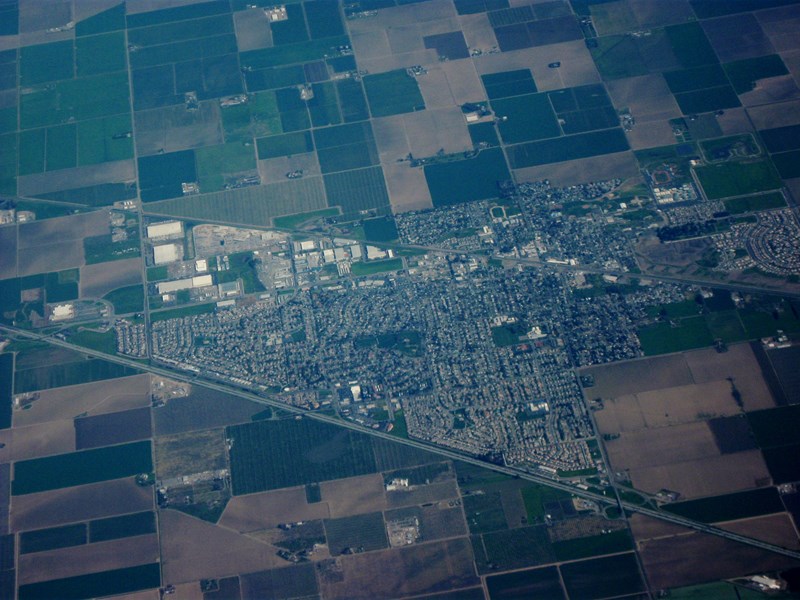 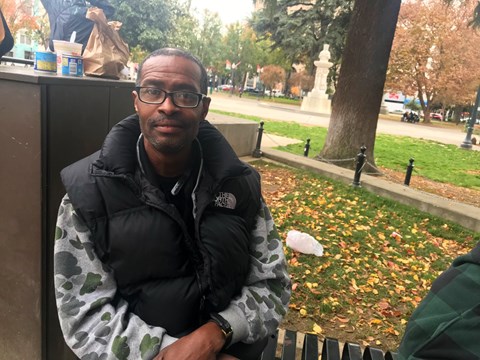 What's The Best Way To Help Homeless Sacramento Residents? Here's What They Say. 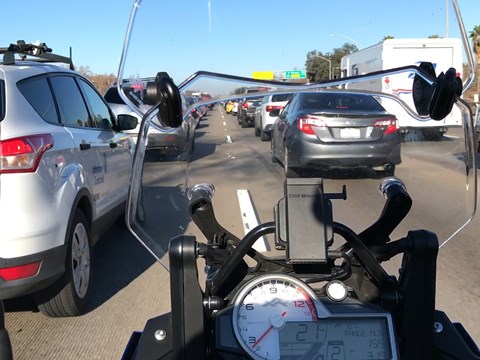