Pacific Gas and Electric officially filed for Chapter 11 bankruptcy protection on Tuesday — a move that will have far-reaching effects on its 16 million customers and the state.

We asked for your questions about the utility and its future, and then worked to find the answers. Here’s what we’ve found out so far:

Q: How will retirees from PG&E be impacted by potential changes?

One question-asker was concerned about how the bankruptcy could affect pension benefits for PG&E employees.

Tom Dalzell with IBEW 1245, which represents roughly 12,000 PG&E workers, said the union doesn't want to take any chances with something this important.

"We are paying more attention to that issue than we would if we were just judging it on the probability,” he said. “Extremely unlikely that there'd be any effect on pensions."

Dalzell said people will continue to get their pension checks throughout the process.

Q: What are the chances of a municipal entity getting control of the power business currently owned by PG&E through the bankruptcy process?

We received multiple questions about whether the bankruptcy process could result in PG&E becoming community- or publicly-owned.

Gov. Gavin Newsom addressed this one in a press conference Monday evening.

Q: Why don't we have options when it comes to power utilities?

Noah asked why there isn’t more competition among power providers.

Those CCAs can buy renewable energy at a lower price because they're not locked into long-term contracts like PG&E.

"And so they can actually underbid PG&E and provide 100 percent clean power at a lower cost," he said.

Wara said PG&E signed contracts back in 2010 that they’re still locked into. The CCAs on the other hand are signing contracts at current green energy prices, and those have dropped considerably over the past decade.

Wara said soon, CCAs will supply 80 percent of PG&E's customers with power, but it will still travel over the company's infrastructure.

Q: As victims of the Camp Fire, aren't we better off under Chapter 11 as opposed to a lingering legal battle?

Thomas asked about how PG&E’s bankruptcy filing would affect lawsuits against the utility filed by the victims of the Camp Fire.

For perspective, we talked with attorney Dale Ginter, who sued PG&E during its last bankruptcy in 2001.

Ginter said a bankruptcy filing could have a number of outcomes, including negotiation with creditors. PG&E could also split into smaller companies or municipal districts, a plan favored by some lawmakers.

He said the victims will have some say in the matter, but the process could also leave them without a choice.

"The fire victims could have the plan forced on them under what's known as a 'cram down' provision, meaning it's crammed down their throats," he said.

Ginter said if another group of creditors accepts the plan, the fire victims could be forced to accept it as well. And creditors with collateral will be paid first, he explained, while “fire victims would get paid what is left available.”

Q: Why can't the state of California make the utility a public one after the history of incompetence and malfeasance goes back to the 70s?

Customers could see a number of outcomes from the bankruptcy filing, including PG&E selling off its assets. A question-asker named Roland asked about the possibility of public ownership.

UC Davis Economics Professor James Bushnell said public and private utility companies in California have to follow similar state rules, so there's not as much difference as some people might think.

However, the liability of controlling the network of transmission lines may lead to government ownership.

"If ... liability rules aren't changed, we may end up having to have a public entity take on these charges, not because they're more efficient, but just because they're the only ones that can handle the risk involved," he said.

Bushnell said some areas of PG&E's geographic coverage are far more profitable than others, so breaking up the utility could be a challenge.

Do you have a question about PG&E? Ask using the form below. 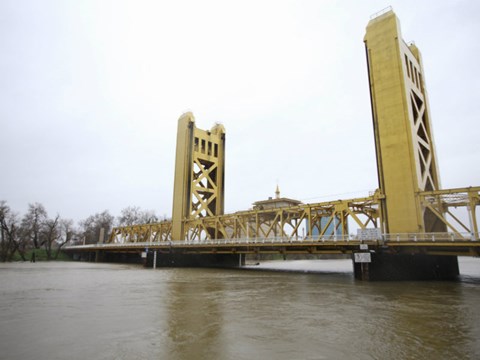 Which Question About Sacramento’s History Should We Answer First? 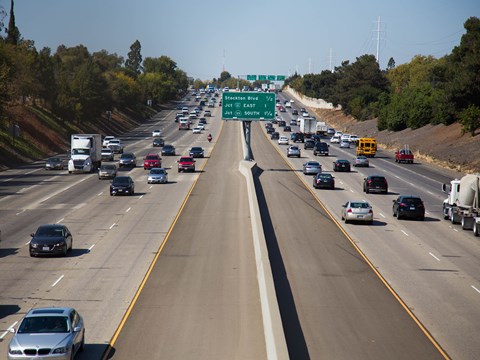 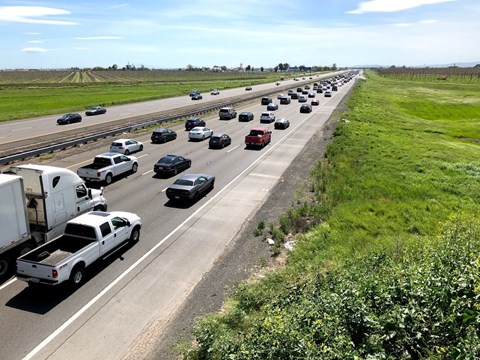