‘No One Will Walk Out With Nothing’: Sacramento’s New Triage Shelter In Photos

There are about 200 guests at Sacramento's new Winter Triage Center, located between Del Paso Boulevard and the American River.

The shelter opened in December was supposed to close in March, but private donations will keep it open until the end of August.

Care Coordination Manager Anna Darzins says each person who trusts her and comes in off the streets or off of the river will leave with something, even if it isn’t a permanent home.

"They will walk out of here with something tangible — access to behavioral health, a plan,” she said. “No one will walk out with nothing." 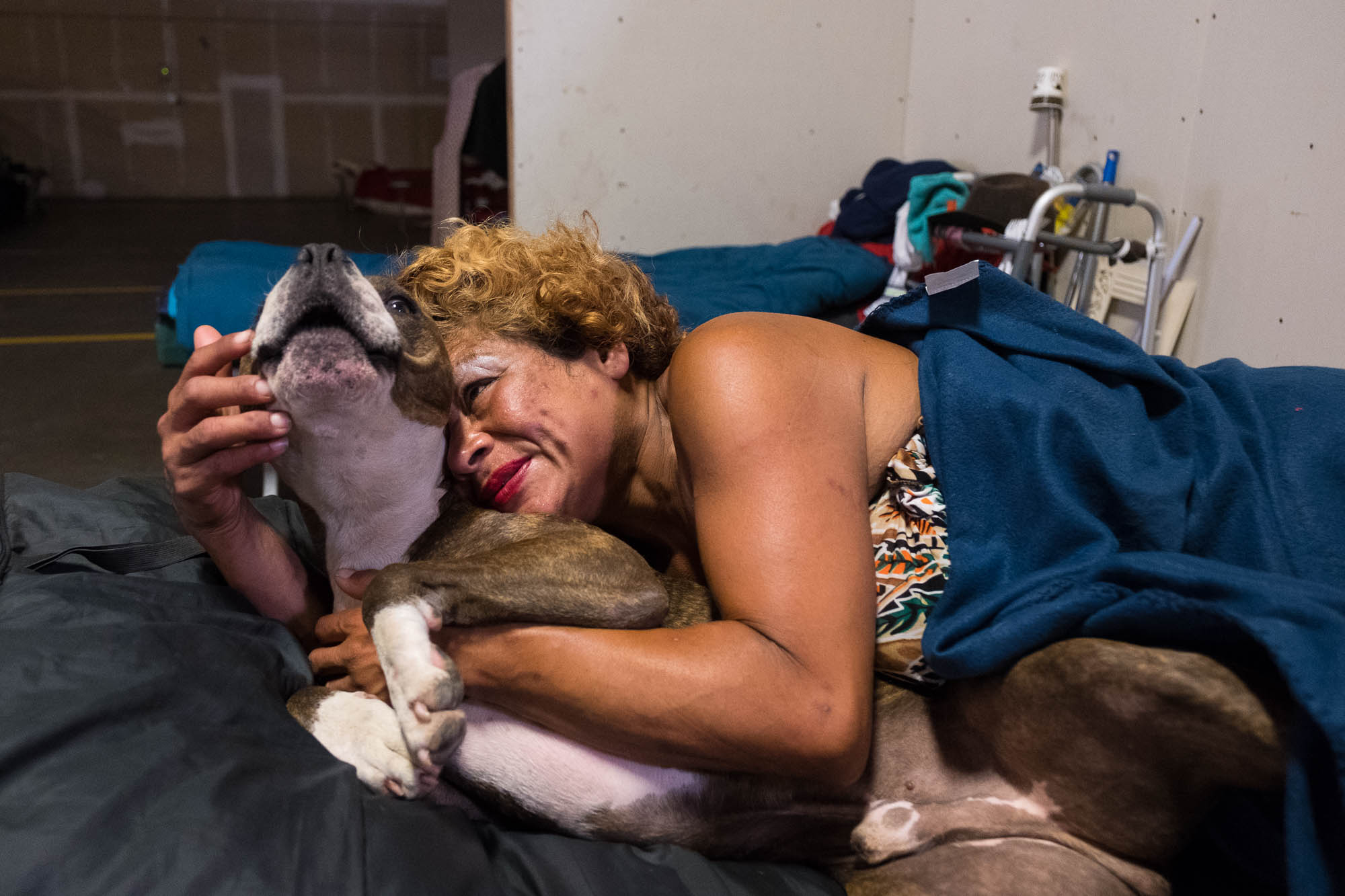 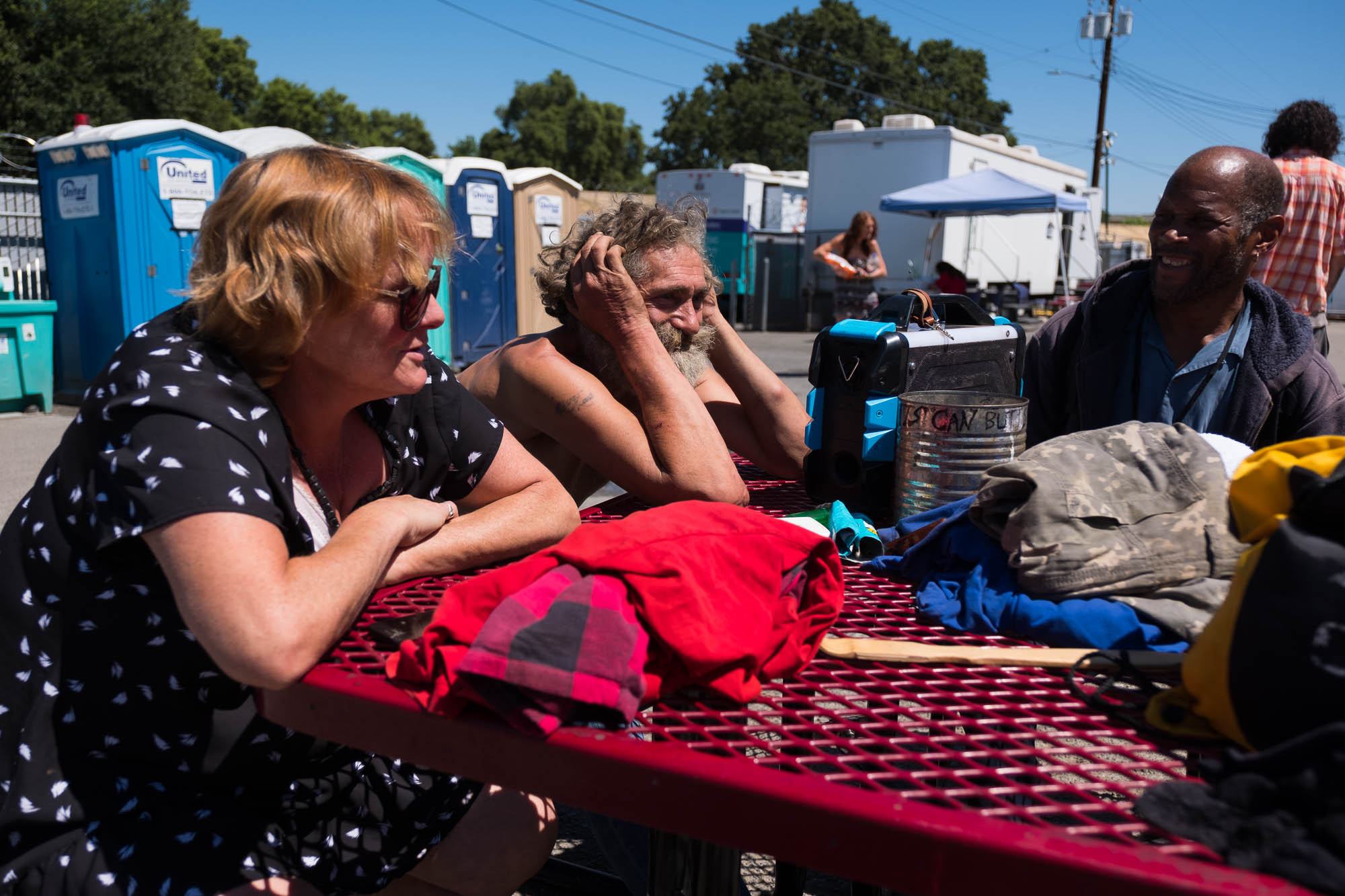 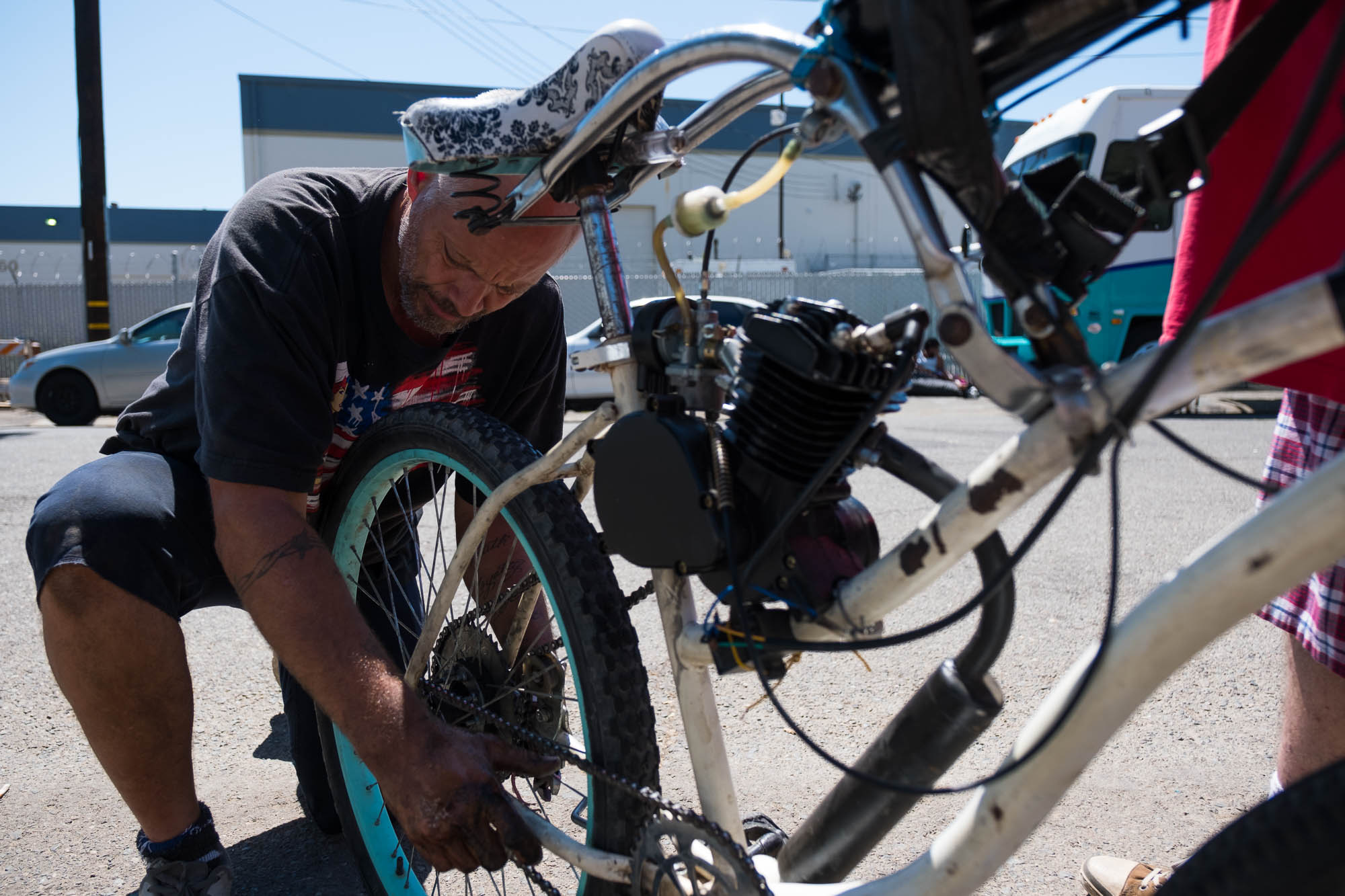 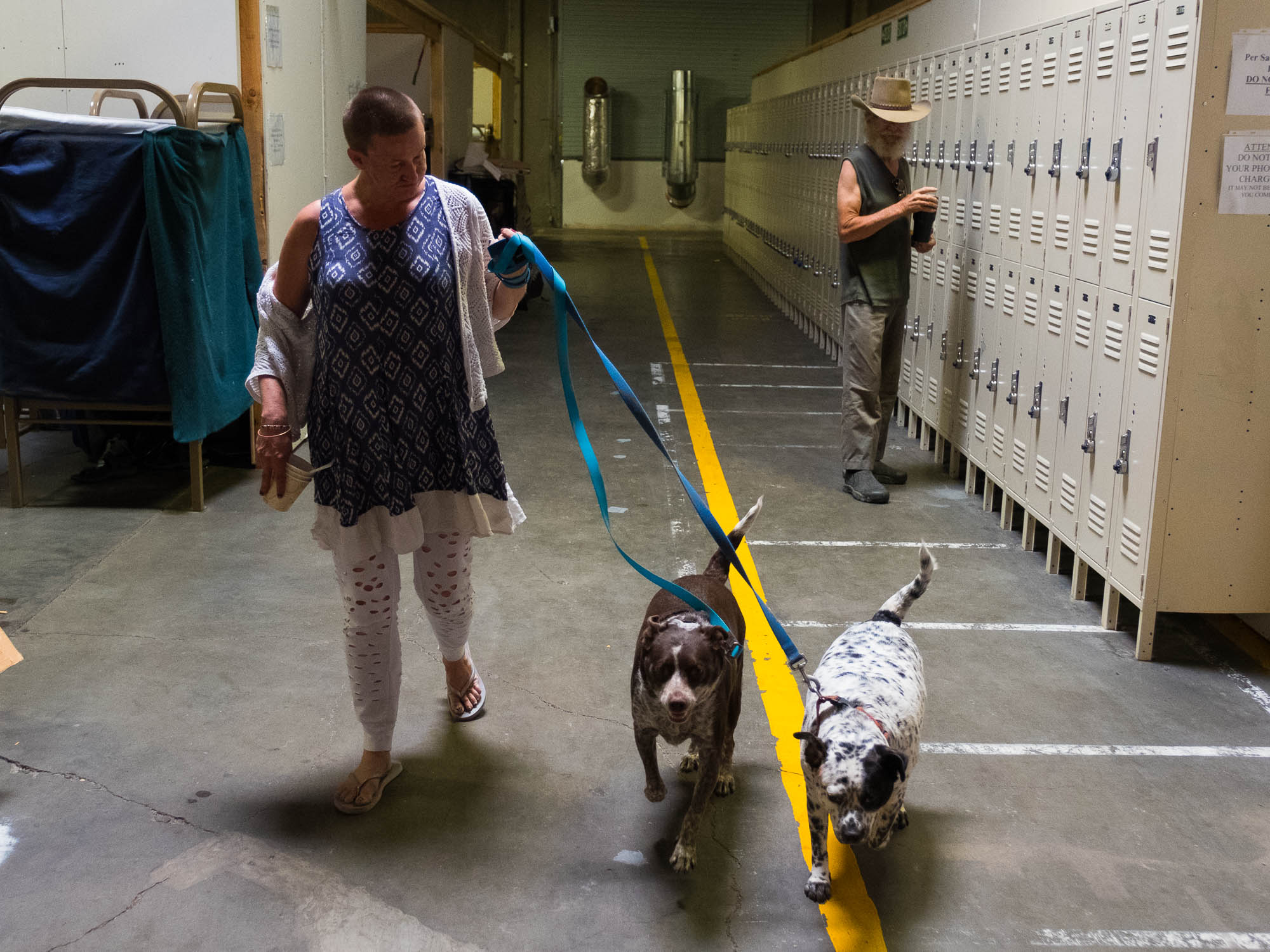 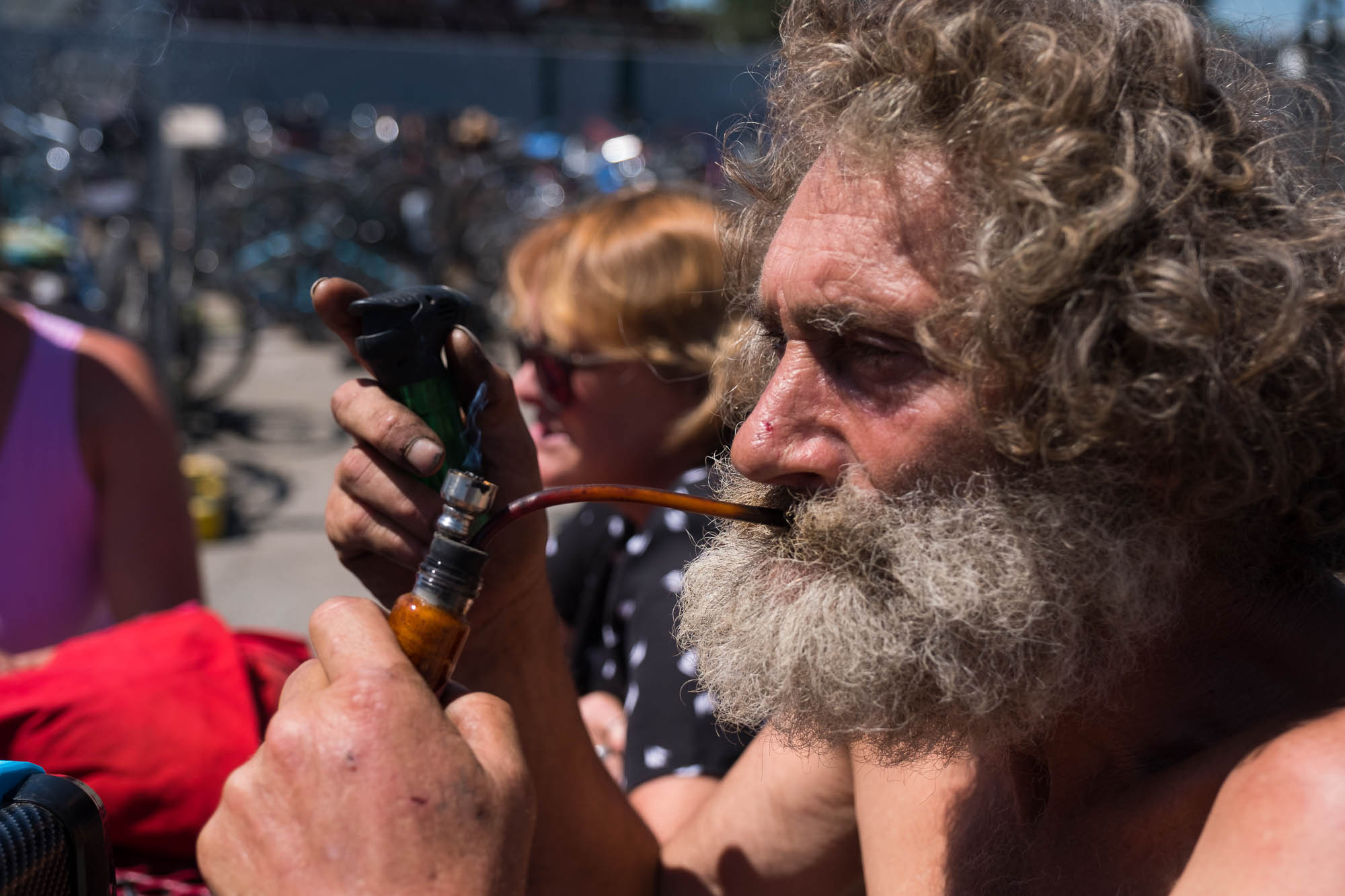 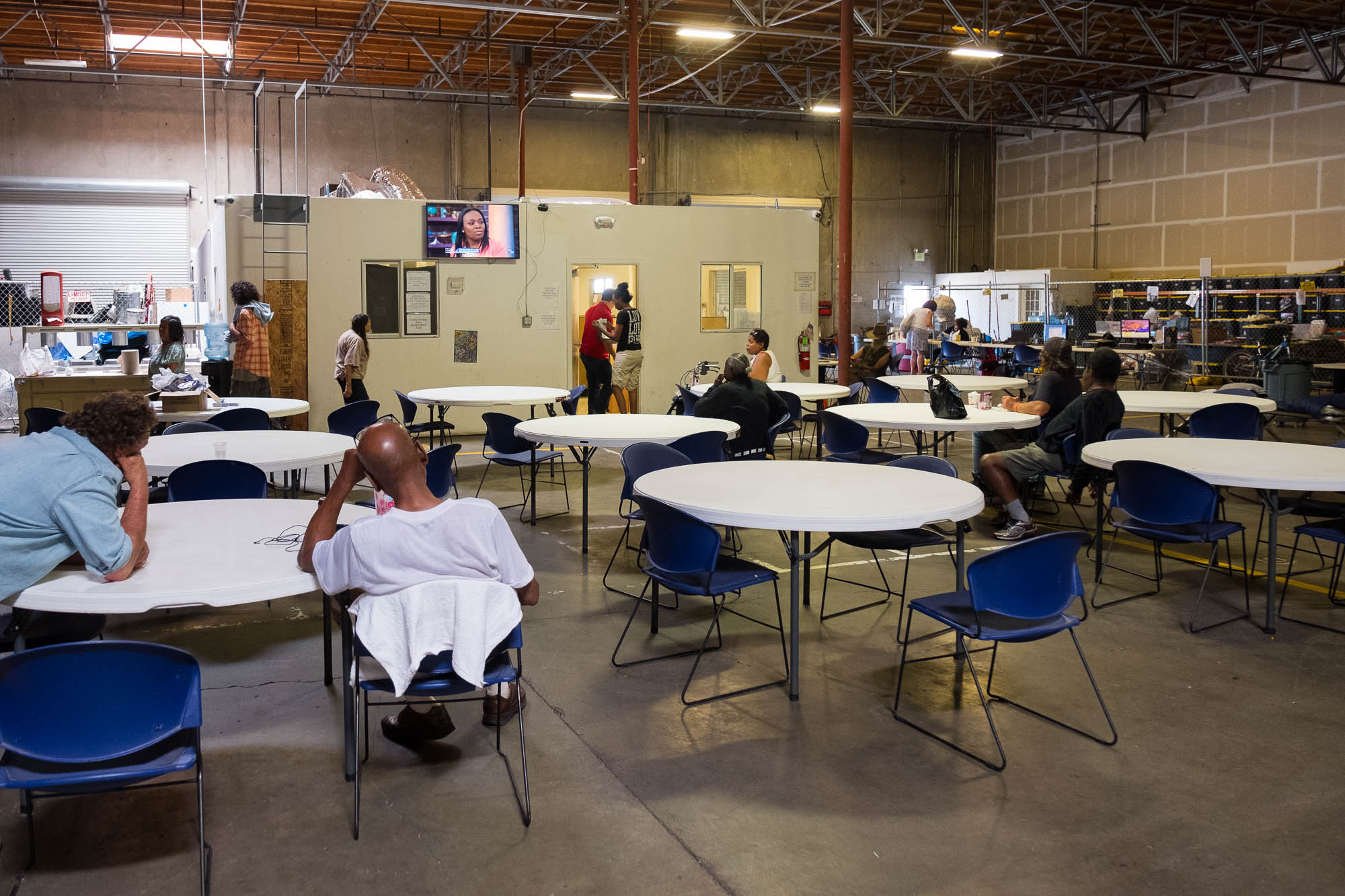 A dining area away from the cots serves as a waiting area for shelter guests seeking services or a place to relax. Andrew Nixon / Capital Public Radio 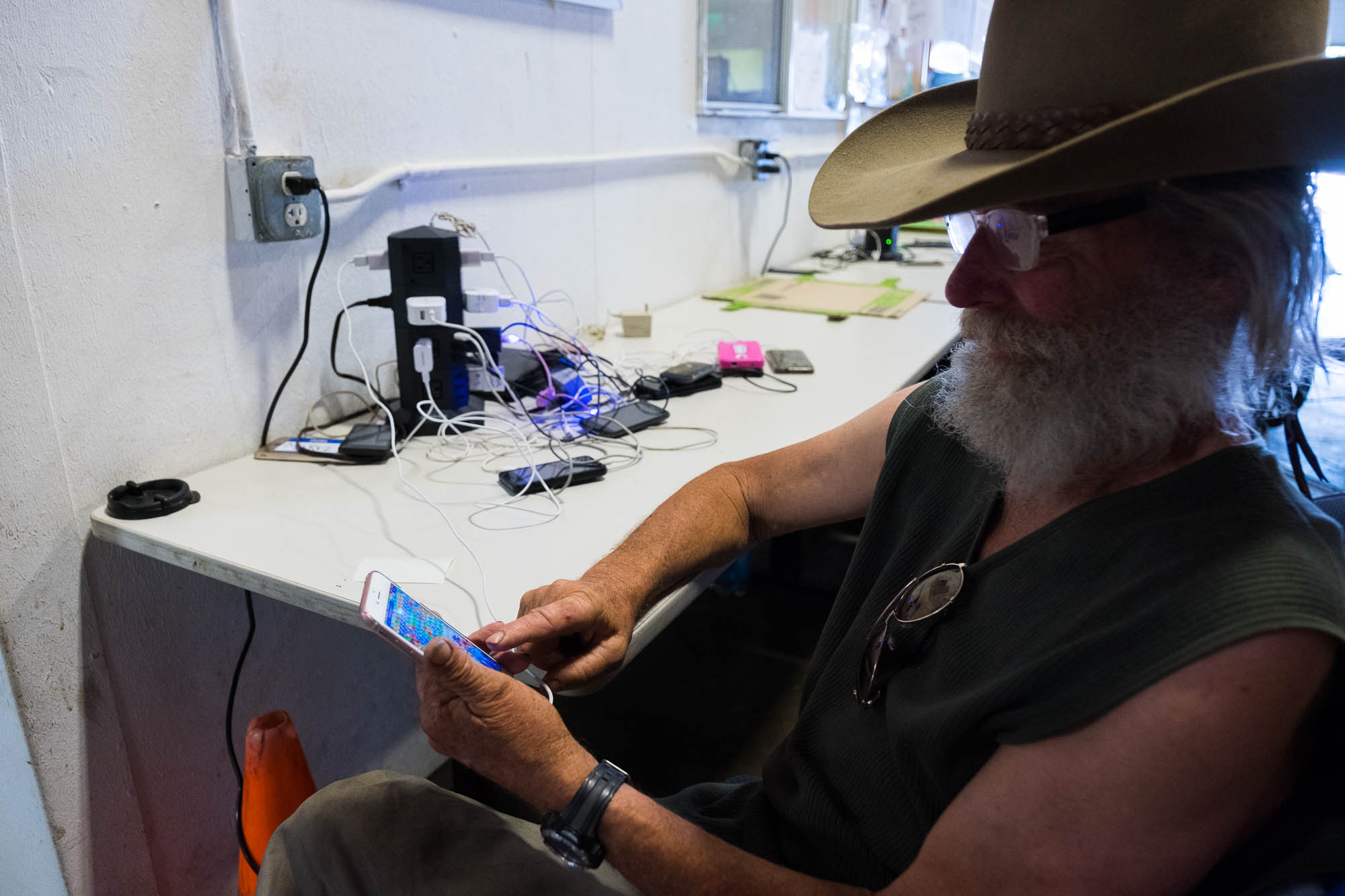 Raymond Long is among many guests who charge phones at the shelter, a crucial task to seek services independently. Andrew Nixon / Capital Public Radio 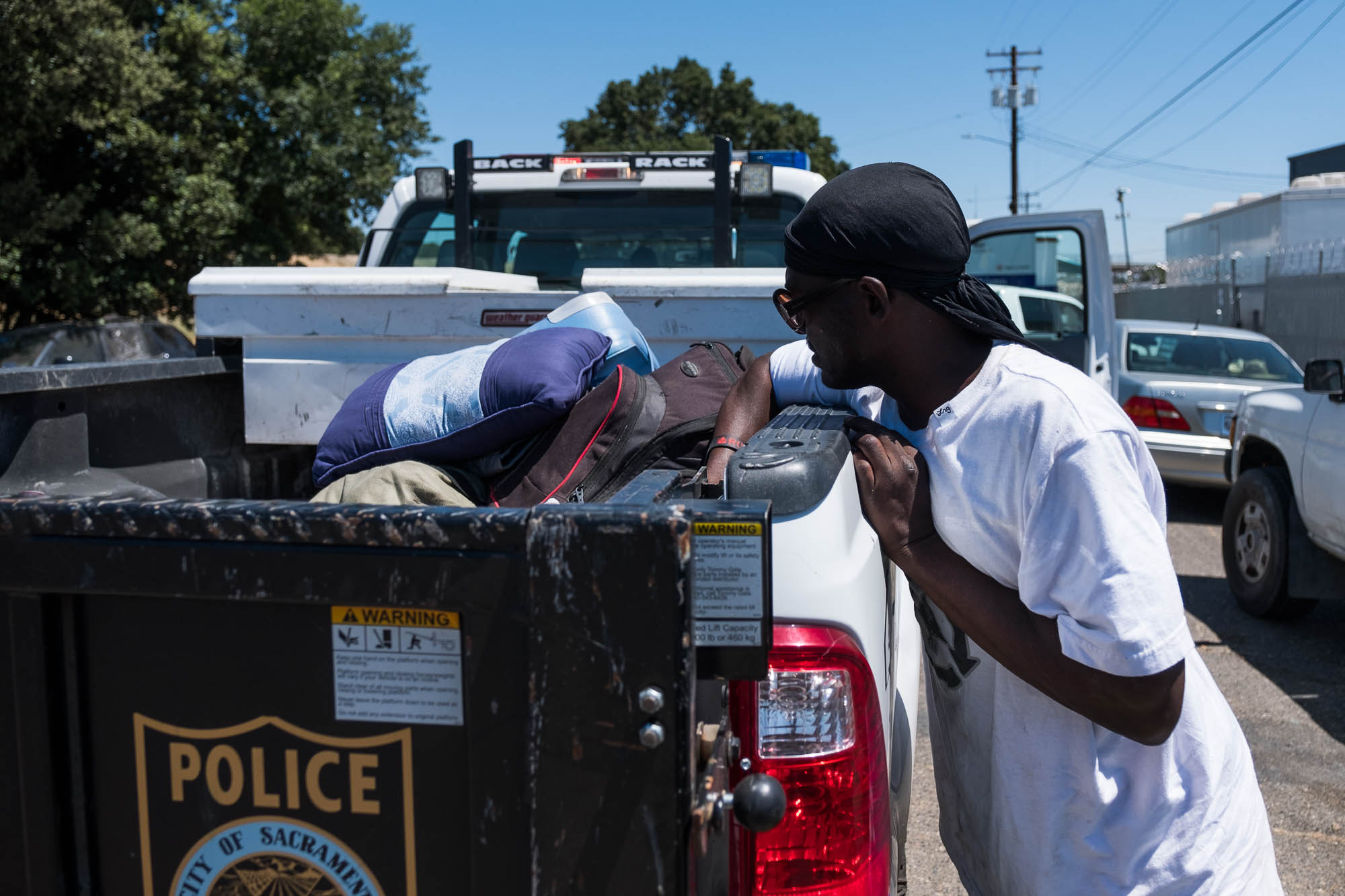 Lamont Grant was given a ride to the shelter after an officer let him know abut an opening that would allow Grant to stay at the facility. Andrew Nixon / Capital Public Radio 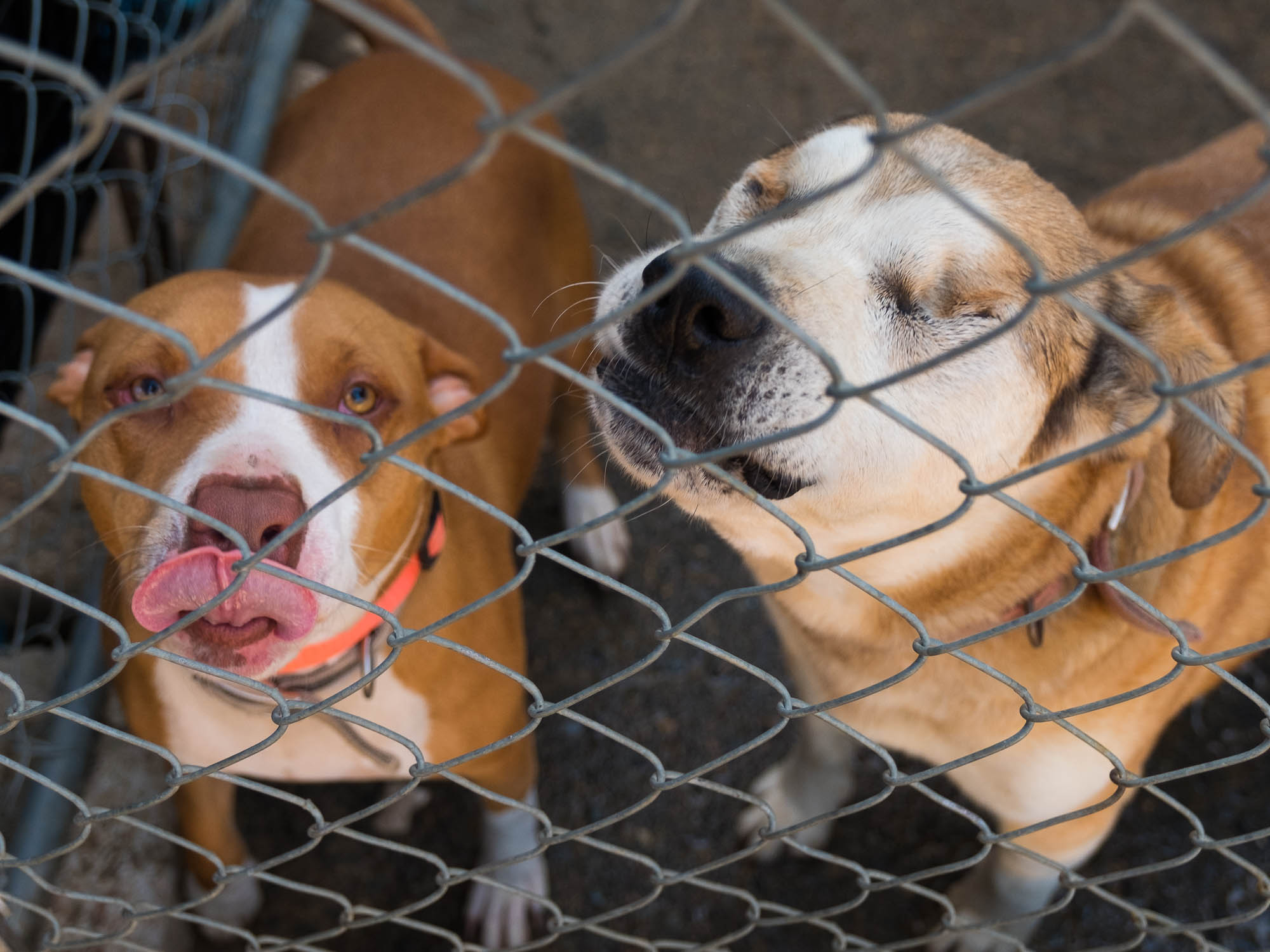 Dogs can stay inside the triage shelter or outside in a shaded kennel. Andrew Nixon / Capital Public Radio 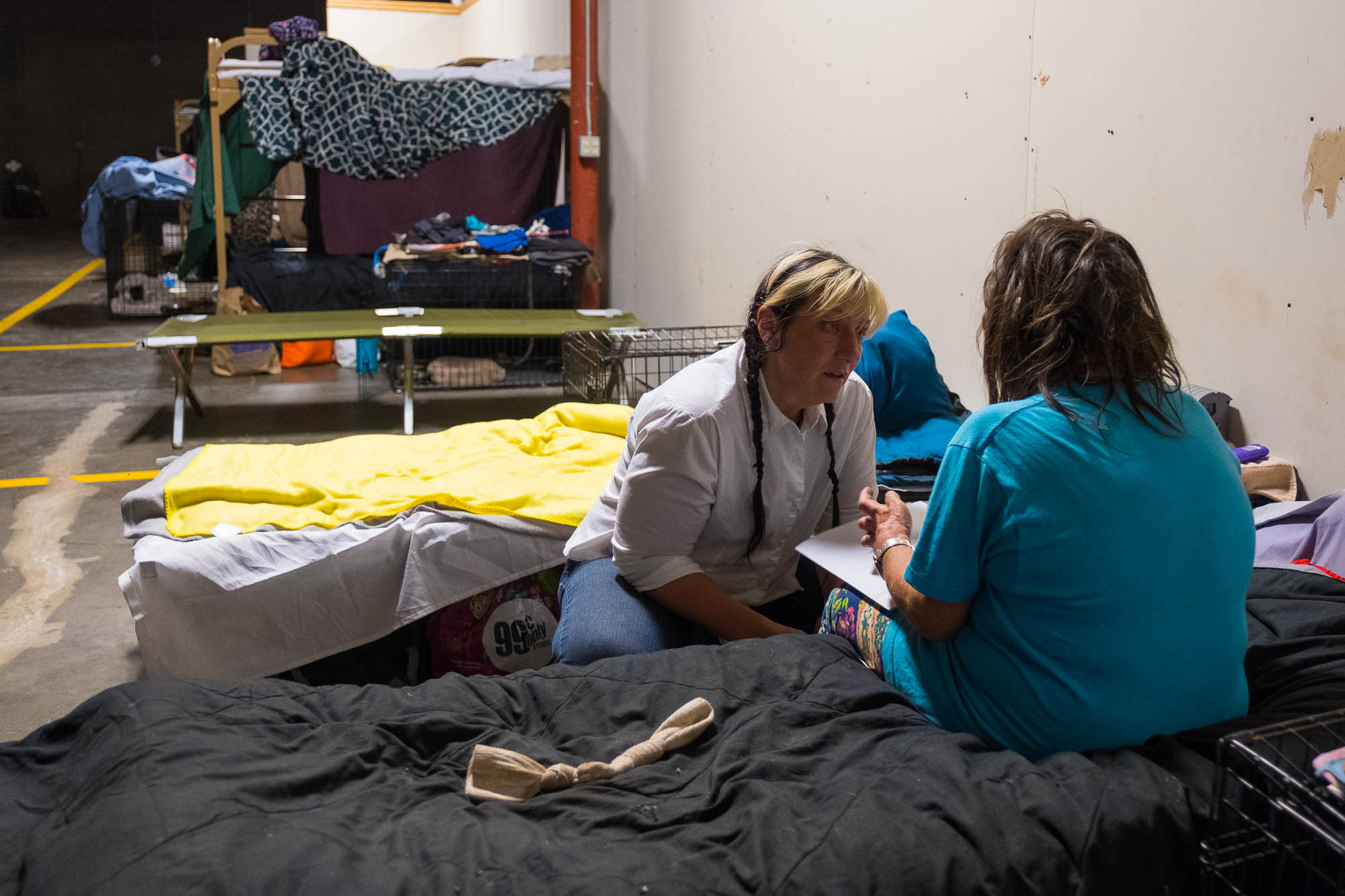 Care Coordination Manager Anna Darzins counsels shelter guest Paula Richardson about some overwhelming stresses in Richardson's life, and the pair set a coffee date for the next day. Andrew Nixon / Capital Public Radio
Follow us for more stories like this