Mayor Darrell Steinberg wants to build 1,000 “tiny homes” in Sacramento — and he expects it done in less than two years.

“I want to ask the development community, ‘If you had a little bit of subsidy with existing resources, could you help build us a thousand tiny homes?’” asked the mayor. He revealed his new plan Monday afternoon during a conversation on Insight with Beth Ruyak.

Steinberg proposed dedicating $10 million of the city’s annual housing resources for “project-based vouchers,” or Section 8 housing vouchers, to help pay for the project.

Tiny homes are not a new trend. San Francisco, San Jose, Berkeley and Oakland all plan to build more than 1,000 tiny homes, which can be as small as 150-square-feet and can cost as little as $15,000 to construct.

The idea is a hit with some senior citizens.

Sandy Hedges is 71 and lives in Citrus Heights. She had been making ends meet with her social security check and by working in an office that determines whether people have disabilities.

Hedges said she was laid off and her unemployment checks will expire within two months. She's now worried about paying her bills after that.

"I do know that I am getting up there [in age], and I do need to start planning for a lower rental situation," she said. "Right now, over half my social security goes for the rent."

Whether tiny homes, efficiency housing units, modular homes or stacked units, a smaller option could help Hedges. Most of them are “small, 300-square-feet” and affordable, Steinberg explained. 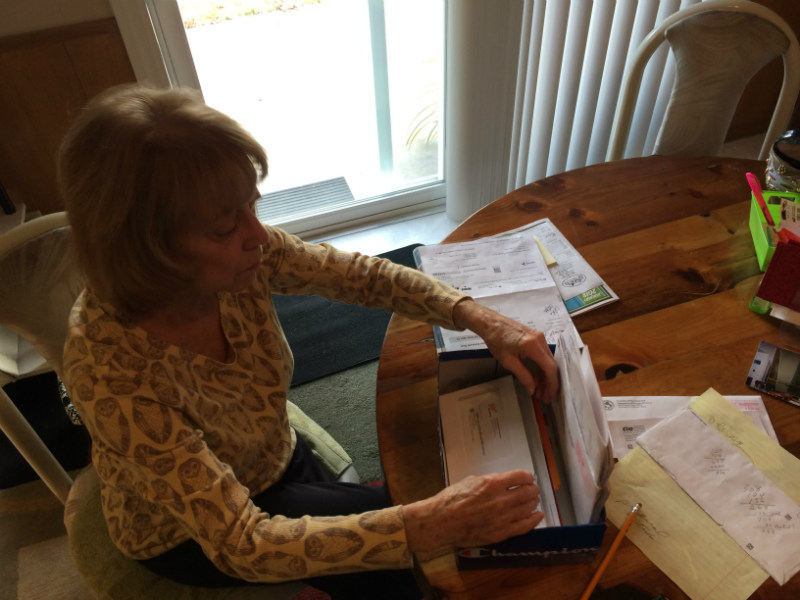 Sandy Hedges of Citrus Heights hopes Sacramento Mayor Darrell Steinberg's plan to build 1,000 small homes becomes a reality. She says that, at 71, she has little money saved and may soon have to choose between eating and having a car.  Bob Moffitt / Capital Public Radio

Funding for the tiny homes would be part of the mayor’s larger, billion-dollar equity capital fund, which he announced plans for during his State of the City speech last week.

This fund would leverage assets such as public land to invest up to $1 billion. The city would ask the private sector to match public dollars to pay for projects, including low-income housing and job training.

Hedges would prefer to buy, but would take renting instead of homelessness. "I don't know if the mayor is talking any kind of program where seniors could be able to buy something affordable or if it's just rentals," she said.

Steinberg wants developers to tell the city during the next couple months the best way to construct these 1,000 homes. His goal is to complete this tiny-homes project in two years.

“Give us your best ideas,” the mayor said.

For Hedges, the cost to the consumer is key."I'm interested in something affordable," she said. "I hope he has good luck with that because if we already had that, my problems would have been over a few months ago."

Correction: This story previously reported that it would cost as little as $150,000 for a tiny home. It has been updated to reflect a more accurate amount.