(AP) - California's biggest utility has agreed to a nearly $87 million settlement in an insider-dealing case with state regulators.

Pacific Gas & Electric Co. on Wednesday revealed terms of its negotiated settlement with state utility regulators and others.

The case grew out of probes into a 2010 PG&E gas-line explosion that killed eight people in the San Francisco suburb of San Bruno. Some of the thousands of emails released showed PG&E officials and regulators with the California Public Utilities Commission wining and dining each other, and privately discussing public business.

The settlement includes $6 million each to San Bruno and another nearby city, San Carlos. Most of the rest of the settlement would go to PG&E customers, reducing their monthly bills an average of 22 cents through 2019.
Follow us for more stories like this 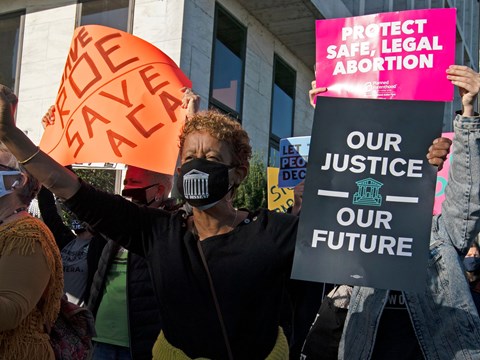