Sabrina Word was a junior in college when she was sexually assaulted in 2007.

She was found half-naked, bruised and unconscious miles away from the club she attended with her friends the night before.

"I believe my body was pretty much left for dead," Word says. "There was a gentleman on his way to work and he found me in an empty parking lot."

Word says she still doesn't remember what happened that night but a couple of years later she faced her attacker in court after a DNA match revealed his identity.

“My first reaction was ‘society doesn’t believe me.’ How could the jury have voted this way," she says.

“This new law allows us to have more accountability and even supports victims in letting them know, this is something we’re taking serious now, and there’s a minimum sentence for those that violate them and commit this crime.”

The definition of rape has also been expanded due to the Turner case, to mean all forms of nonconsensual sexual assault.

Although Word can’t use the new laws, she says had the state considered all forms of nonconsensual sex as rape during her case, it may have changed the verdict.

“We need to have this conversation about consent and what it looks like because sex without consent is rape," she says. "So, changing the law to match that is really important—that if you don’t have consent then it is sexual violence."

Gov. Jerry Brown also signed a bill that removes the statute of limitations on rape and other sexual offenses.

Sexual offenses that happened more than a decade ago would still fall under the state’s 10-year statute of limitation. 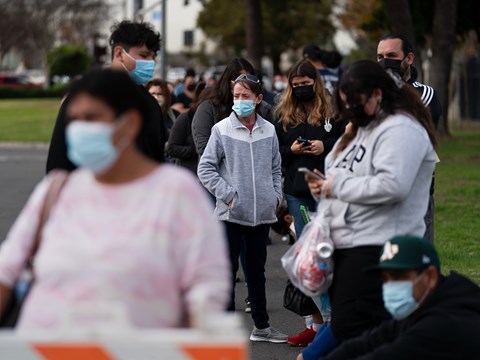