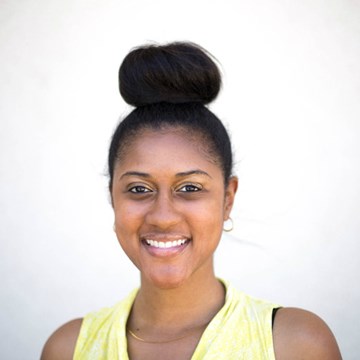 Ja'Nel Johnson developed a love for journalism and health and science in high school, and decided the combination would make for an interesting and fun career.

The Gary, Indiana native comes to Sacramento from Louisville, Kentucky, where she worked as the health reporter at WFPL News.

She has also served as the News Director at KVNO News in Omaha, Neb.

Johnson also has experience working in television production as co-creator of “YESterdays” for the Yankee Entertainment and Sports Network; executive producer of "The Omaha News," a student produced newscast that airs on the local PBS affiliate; and as a production assistant for the Bud Biliken Parade and "Black College Quiz," which are both produced by Central City Productions.

She has written for The Times of Northwest Indiana, The Times and Democrat and the Arkansas Democrat Gazette.