Proposition 54 requires that state bills be printed and posted online three days before they can be passed.

There's an old saying that "laws are like sausages — it's better not to see them being made."

The proponents of Proposition 54 disagree. Their measure would require that bills are in print and available online for anyone to see for at least three days before they can be passed. That’s not always the case now.

In the California Legislature, bills generally move through committees and either the full Assembly or Senate before going through the same process in the other chamber. If a bill passes both houses, it’s then sent to the governor to sign or veto.

There are deadlines in place to keep bills moving. And usually lawmakers take several days to consider changes along the way.

But it’s not uncommon for the party in charge (at the moment the Democrats) to want to act on a bill after a deadline has passed. They do this by using a process known as “gut and amend.” That’s when the content of one bill is replaced by the content of another bill that lawmakers want considered. This newly amended bill then continues through the legislative process.

Supporters of Proposition 54 say this measure would rein in abuses of the gut-and-amend process by requiring bills to be in print and online for 72 hours before lawmakers can pass them. There’s an exception for legislation passed in an emergency, such as an earthquake.

The proposition is backed by former Republican Assemblyman Sam Blakeslee and major GOP contributor Charles Munger Jr. They argue that too often lobbyists and interest groups write the last-minute bills to benefit themselves.

Proposition 54 would also require the Legislature to make videos available online of all public meetings and allow the public to record meetings as well.

Opponents say it will hinder the ability of lawmakers to hammer out deals and reach bipartisan agreements. In fact, they say, requiring bills to be in print for three days will give lobbyists and interest groups time to mount campaigns against bills they don’t like. They argue that Proposition 54 would allow legislative proceedings to be used in campaign ads, opening lawmakers up to more attack ads.

Proposition 54 comes down to a question of transparency and whether voters think this ballot measure will make California government more open and honest, or only give more power to lobbyists and make it harder for lawmakers to reach deals at the last minute.

There would be a one-time cost of $1 million to $2 million to put Proposition 54 into effect. Recording public meetings and posting them online would cost the state about $1 million each year. 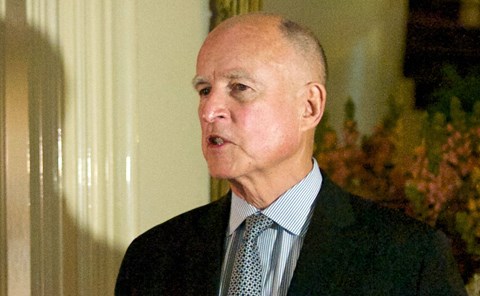 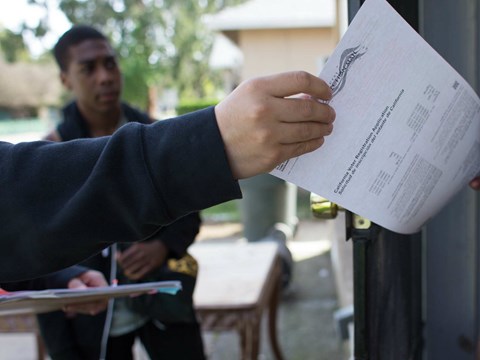