Changing Of The Guard At Amgen Begins With NorCal Riders

Julian Alaphilippe (Etixx-Quick-Step) lost the 2015 Amgen Tour of California by three seconds when Peter Sagan took the sprinter's bonus on the final day.

This year, a breakaway of seven riders was caught on the final lap around the State Capitol and Great Britain's Mark Cavendish (Dimension Data) positioned himself perfectly to blow past the field and win the final stage -- the tenth Amgen stage win of his illustrious career.

But Alaphilippe did not relinquish the overall lead and -- at 23 -- is the youngest Amgen Tour of California winner ever. 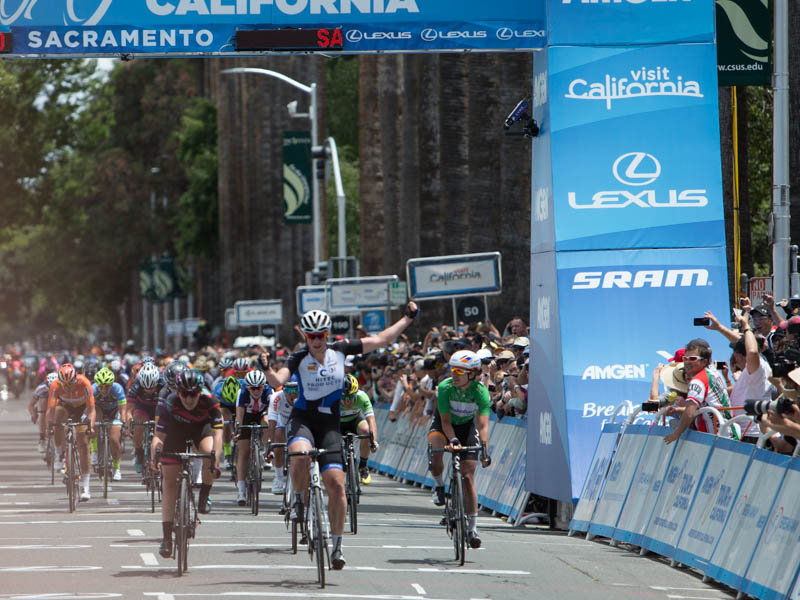 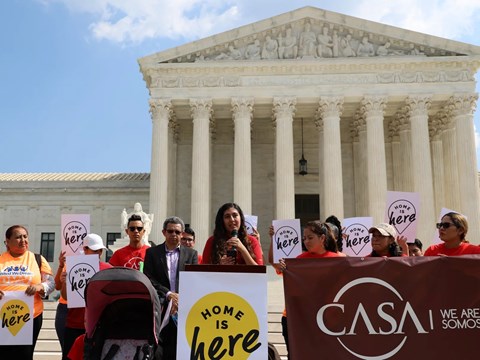