Update 1:45 p.m.: (AP) - Authorities say one inmate was shot by a guard and another inmate was repeatedly stabbed during a fight among at least four inmates at a maximum security Northern California prison.

Officials said four inmates were injured in the fight about 10:30 a.m. Monday at California State Prison-Sacramento.

One inmate was shot by a guard trying to break up the fight and was taken to an outside hospital.

Another inmate was stabbed multiple times and was also taken to an outside hospital.

Two were treated at the prison for minor injuries.

Corrections department spokeswoman Terry Thornton could not immediately give the conditions of the two most seriously injured inmates.

The prison holds nearly 2,400 inmates in Folsom, about 20 miles northeast of Sacramento.

Original: California Department of Corrections and Rehabilitation officials are investigating an incident Monday morning at the state prison in Folsom that left four inmates injured.
In a news release, officials say one inmate was shot by a correctional officer and another inmate suffered multiple stab wounds. Both of them were taken to an outside hospital by ambulance. Two other inmates suffered minor injuries. 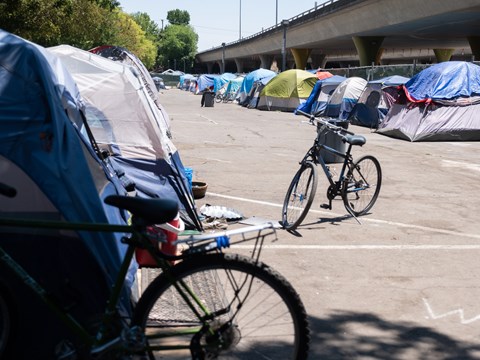 Can You Handle The Truth?: Fact-Checking Claims About Gov. Gavin Newsom’s Plans On Homelessness And His Legal Authority 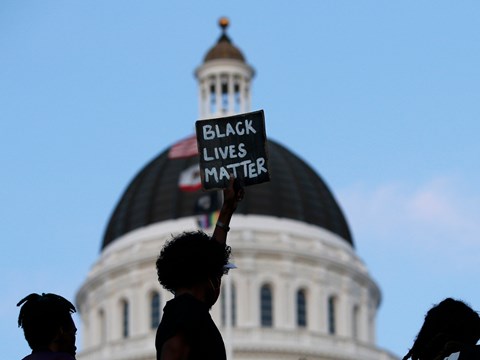