An estimated 15,000 supporters of Democratic presidential candidate Bernie Sanders filled a Sacramento soccer stadium during his campaign swing in California. 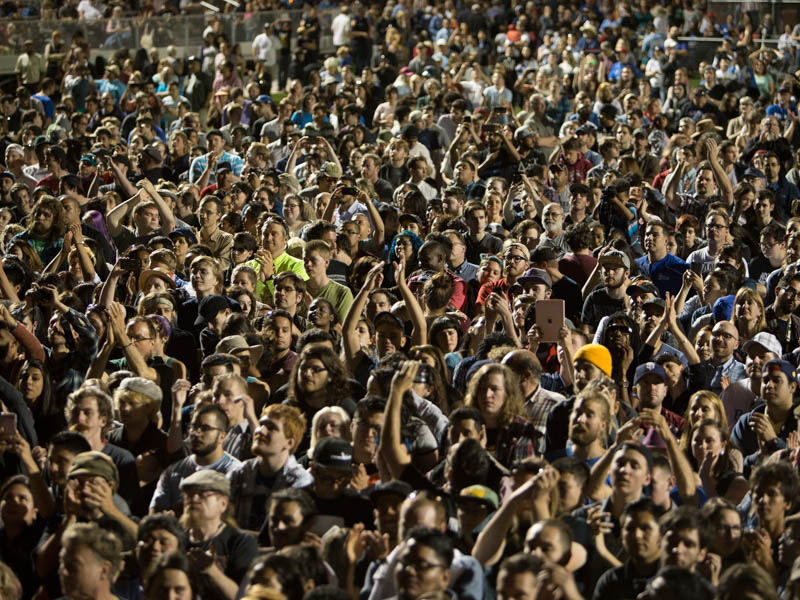 Sanders' voice cracked as he yelled "Thank You Sacramento" to thunderous applause from supporters. Sanders admitted to the crowd that he has a "steep hill to climb" to secure the delegates he’ll need to beat Hillary Clinton in the Democratic nominating contest. But he pledged to continue the fight.

“If the voter turnout is high, we will win and we can win big. And if we win big in California, we can win a majority of the delegates we need,” Sanders says.

Sanders preached his progressive democratic message, calling for a living wage, free college tuition, and an end to income inequality.

It's a message that resonated with many voters. 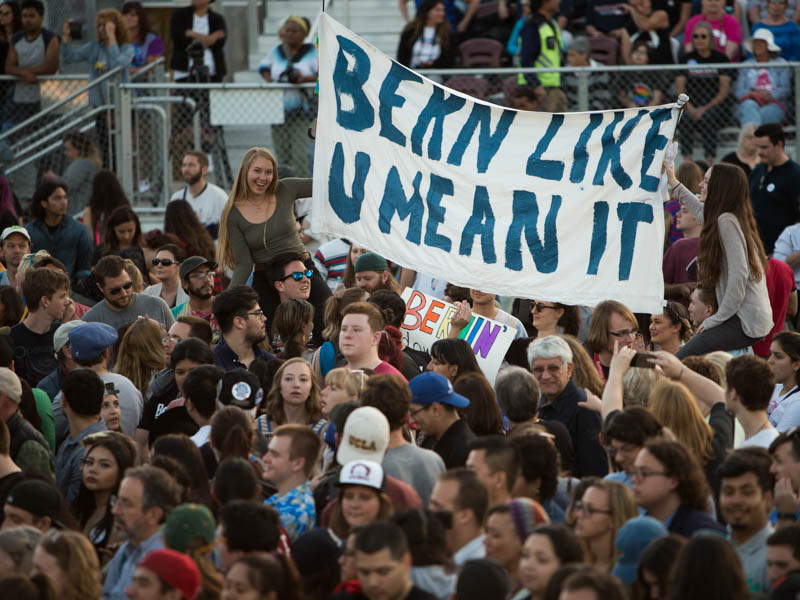 "I like that he's transparent," says Rachel Clark from Napa. "He's authentic. He's genuine. He cares about the working middle class."

Clark says even if Sanders doesn't get the nomination, she'll vote for him as a write-in candidate.

His visit to California coincides with the beginning of vote-by-mail for the state’s June 7th primary. 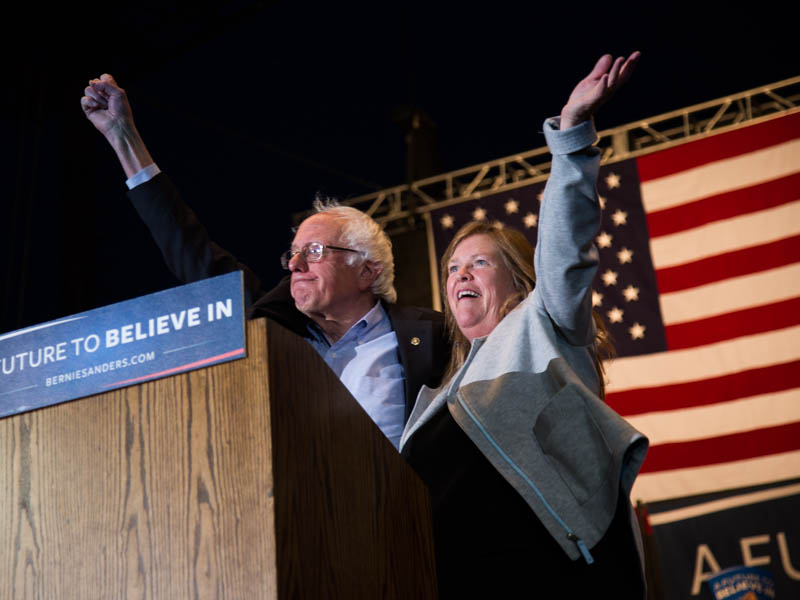