When I first encountered “Driving Miss Daisy” in the late 1980s, I focused on the racial aspects of this gentle tale, which involves an elderly white Southern woman – proud and independent -- and the quiet African American man hired to be her driver.

Seeing the play again now, I realized I had forgotten the opening scene, set in 1948. The 72-year-old Miss Daisy has just totaled her car, and her son wants her to stop driving. It’s a message she does not want to hear. She blames the car.

Daisy: It was the car’s fault.

Boolie: Mamma, the car didn’t just back over the driveway, and land on the Parker’s garage all by itself. You had it in the wrong gear.

Daisy: I did not!

Boolie: You put it in reverse, instead of drive. The police report shows that. 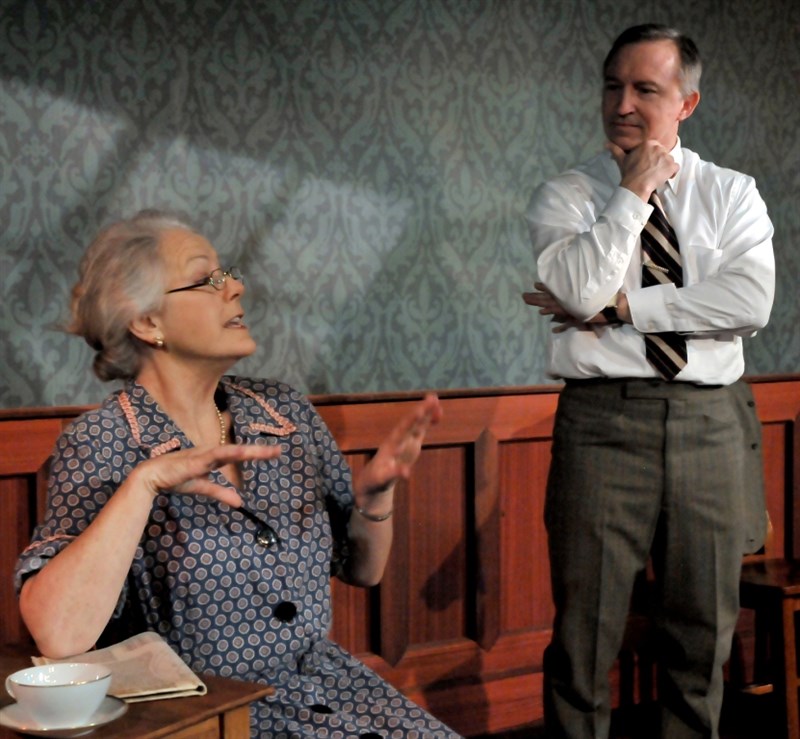 So the son hires a dapper older man named Hoke to be Miss Daisy’s driver. She refuses to get in the car, but eventually she needs to go shopping at the Piggly Wiggly -- a grocery store. It is not an easy outing.

Daisy: I like to go UNDER the speed limit.

Daisy: The slower you go, the more you save on gas. My husband told me that.

Hoke: We’s barely movin’. Might as well walk to the Piggly Wiggly.

As I re-experienced this play from the year 2016 – having recently talked with my own 83-year-old mom about the car keys -- it dawned on me that this is really a play about aging… the way these two older adults establish a respectful, affectionate friendship, in spite of the segregated society they grew up in, and in spite of the growing limitations in their daily lives due to the passing years. By the time the play ends, Miss Daisy is 97, and Hoke is 81 and no longer driving. Yet they’re still enjoying life, as best they can, and each other’s company. It’s a wonderful takeaway from a play that has more going for it than I had remembered. 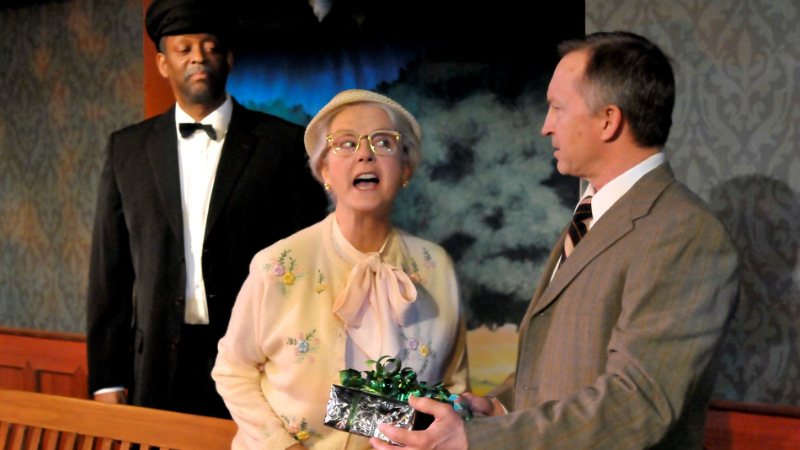